Originally posted on Boomerocity.com January 10, 2011 and now being re-posted in humorous memory of my late mom for Mother’s Day 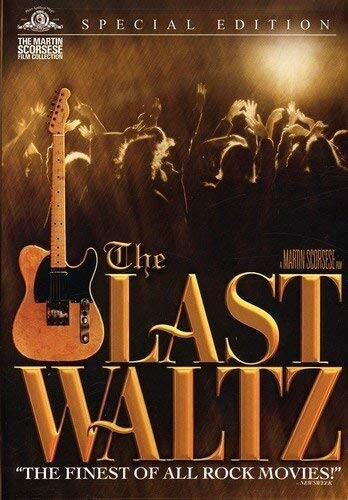 Click Above To Order Your Copy“Do it, puke, and get out of the way.”

Recently, I read about the epicurean likes and dislikes of past, present, and our future Presidents. Such delicacies as broccoli and artichokes were listed as food that made some of our Presidents gag. Hearing this conjures up images of leaders of the free world making faces like five year olds when a big stalk of broccoli is placed in front of him.

Speaking of five year olds and trying to make them eat something they hate reminds me of when I was around the same age. There was (and is) one thing that I just couldn’t (and can’t) eat and that’s creamed corn. I used to hate spinach but, as I’ve gotten older, I can handle spinach. In fact, I like it a lot, especially when it’s part of something like quiche or some sort of medley. It ain’t half bad! But creamed corn? Not on your life!

I mean, c’mon! Can you honestly tell me that something that looks the same going down as it does being barfed up is appetizing? I didn’t think so. This was the point I was trying to make to my mom oh so many moons ago while living in a trailer park in Universal City, Texas.
Here’s the story: I was around the tender age of five. I couldn’t tell you what all was for dinner except that Mom plopped down a huge, steaming pile of pu . . . I mean, creamed corn, and I wasn’t about to eat it. I tried everything to avoid that edible form of cruel and unusual punishment. I tried covering it up with my napkin. I tried spreading it around the plate and saying, “Well, all done!” I begged. I pleaded. I even warned of what sort of projectile it would be coming from my mouth if she made me eat it. Mom would hear none of it and she was making sure that I WOULD NOT get up from the table until I ate every last bite of it. This went on for a good 20 or 30 minutes.

I’ll stop right here to say that, in my humble opinion, the only thing worse than a huge pile of steaming creamed corn is that SAME pile of torture after it’s sat on a plate for 20 or 30 minutes.
Back to the story.

Realizing that my “immovable object” was succumbing to Mom’s “irresistible force”, I stared at the concoction that should be deemed a human rights violation by the United Nations. I was seriously thinking of asking to be whipped with a belt in lieu of eating that stuff but thought better of it.

Mustering up every bit of courage that I could, I scooped up a thin half a tablespoon “full” of creamed corn and put it in my mouth. As I tried to swallow it, the very thing that I predicted would happen, did.
I will try to be delicate about the indelicacies.

Remember the famous head-spinning, projectile spewing scene from “The Exorcist”. Well, if you take away the head-spinning and change the “green” into “yellow”, you will have a pretty good idea what happened.
And, dang, if I wasn’t right! The stuff DID look the same coming out as it did going down.

Now, tell me: Am I the only one who feels this way about creamed corn?
By the way, I never saw creamed corn served up at the family dinner table EVER again.

Never underestimate the power of a five year old.