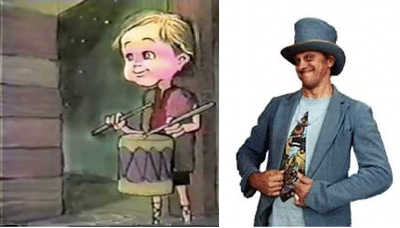 “Hi, this is Ladmo and I would like to tell you my favorite Christmas story about the little drummer boy . . . “
From The Wallace and Ladmo Show. Dates aired: Reportedly every Christmas season since 1964

Many of you are of other faiths or are agnostics, egg-nostics and atheists. I get it and hope that you don’t take this story as a feeble attempt to cram my beliefs down your throats. I wouldn’t do that and, even if I wanted to, it’s not the most productive way to share one’s faith. So, since you know that I’m not going to preach from an ether pulpit, please do read on.

Unless I’ve missed it somewhere in my Bible reading, I don’t think that The Little Drummer Boy is based on fact. That said, it’s still one of my favorite Christmas stories to watch, listen to and reflect on. If my memory serves me correctly, I saw this claymation film when it first aired in 1968. I was in fourth grade in Huntsville, Alabama, and we hadn’t yet moved to Arizona. After moving to Arizona (and from what I’ve read), the local kids' program, The Wallace and Ladmo Show, aired the annual reading of the Little Drummer Boy story by the show’s co-star, Ladimir “Ladmo” Kwiatkowski.

If you haven’t seen it, it’s a story about a boy who hates the world and takes his frustrations out on a drum. He hooks up with three wise men on a trip to Bethlehem and winds up playing his drum for the Christ child because he didn’t have any other gift to give.

As he plays, he is filled with love and joy, realizing that the hate he harbored wasn’t right. The storyteller in the film says, “As ALL hatred will ever be wrong. For more powerful, more beautiful by far than all the eons of sadness and cruelty and desolation which had come before, was that one tiny, crystalline second of laughter. Blessed are the pure in heart, for they shall see God.”

Ladmo’s reading of the story is provided on the right on this page. 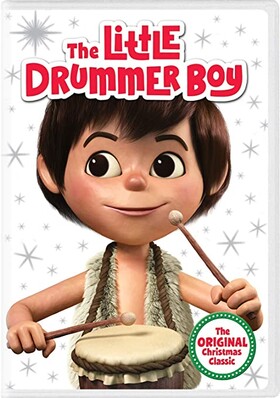 Click Above To Order The Original MovieIn a world that seems to be teeming with hatred and rage – even, ashamedly, among those who profess the Christian faith – I, for one, think that the Little Drummer Boy is a story that still is in need to be seen and heard. While I believe that the story is much more meaningful and applicable if one doesn’t take out the element of faith, even reducing it to a mere story of love and joy is still an appropriate and needed message today.

Also applicable is the underlying story of what you have being more than good enough. More times than not, the best thing to give is ourselves – our love, our friendship, our ears (with a closed mouth) as our friends bare their souls to us, our lack of judgment. Just us.

Somehow that becomes a very loud drum beat. So, like the late Ladimir “Ladmo” Kwiatkowski, this, too, is my favorite Christmas story. 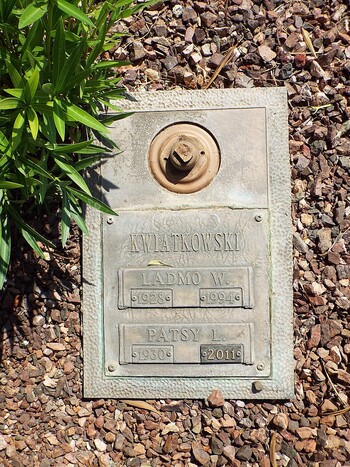