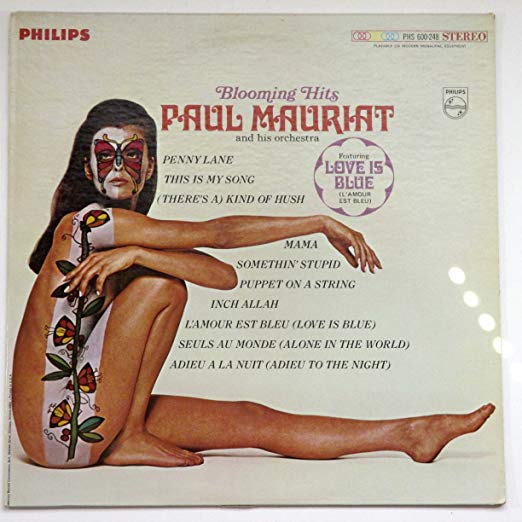 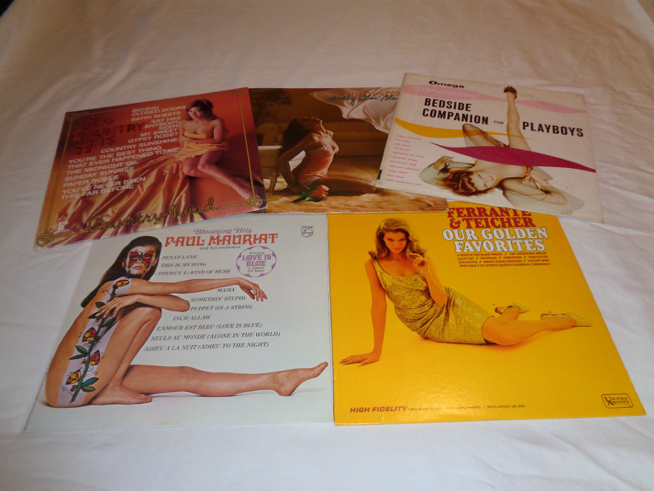 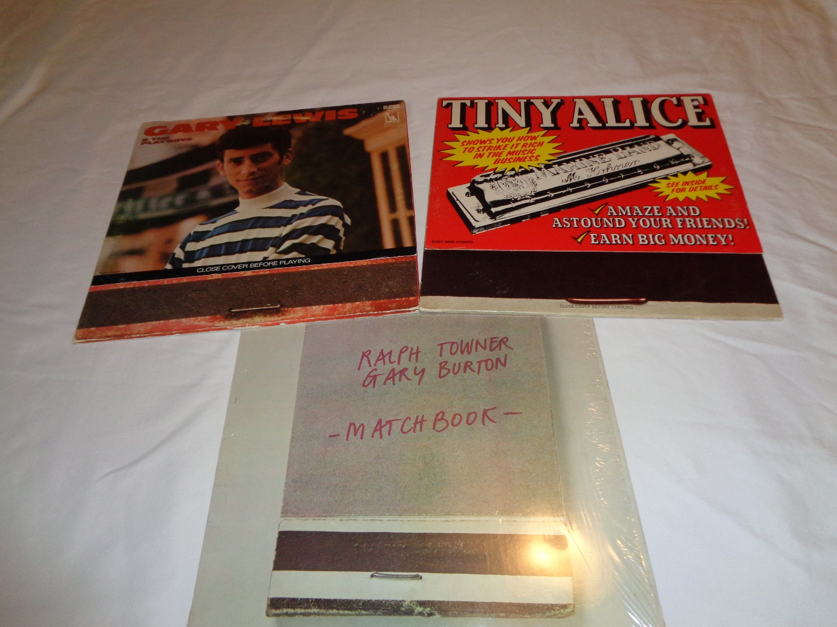 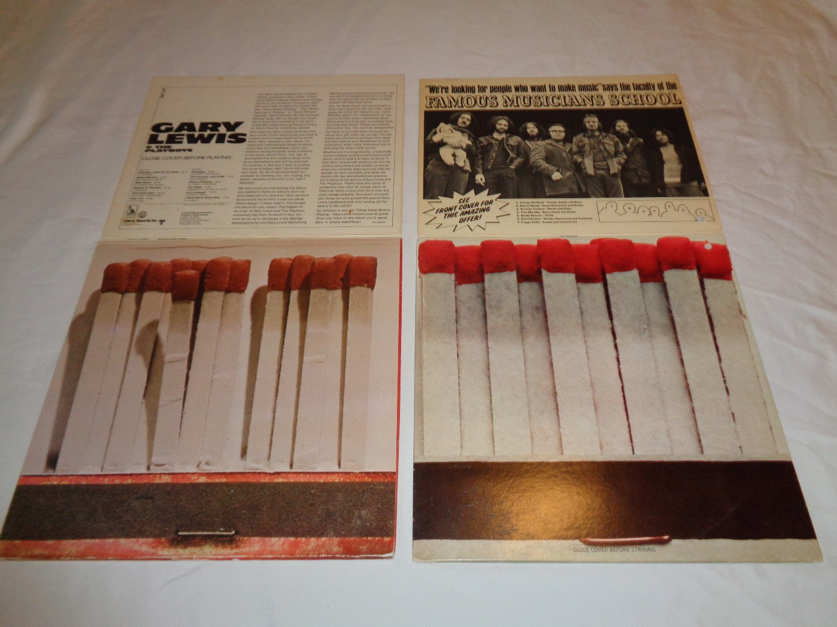 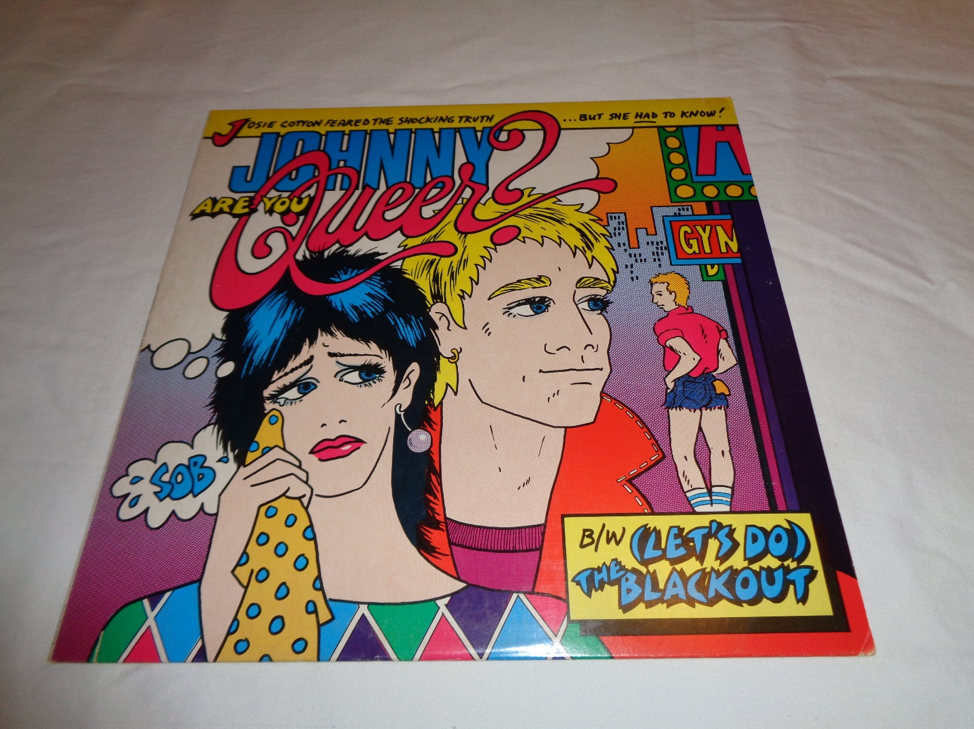 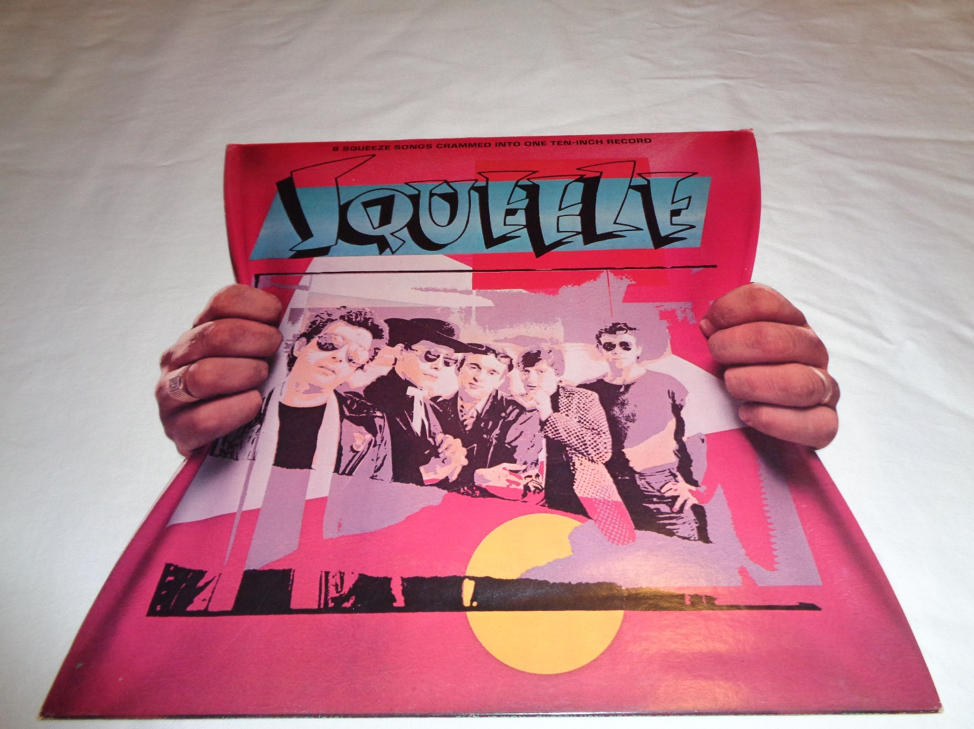 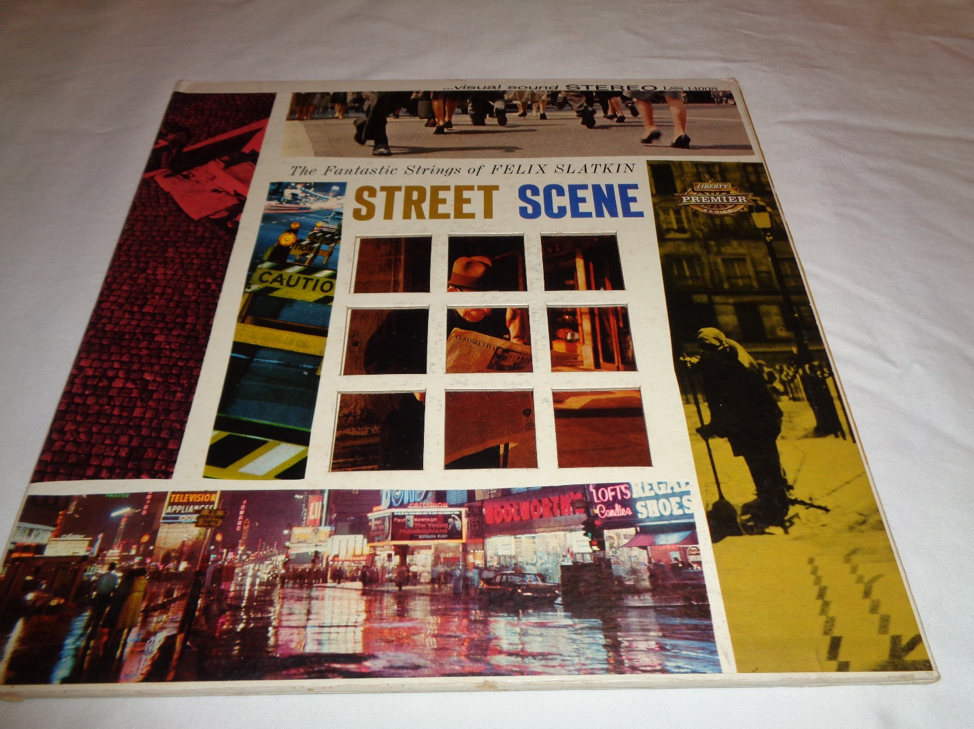 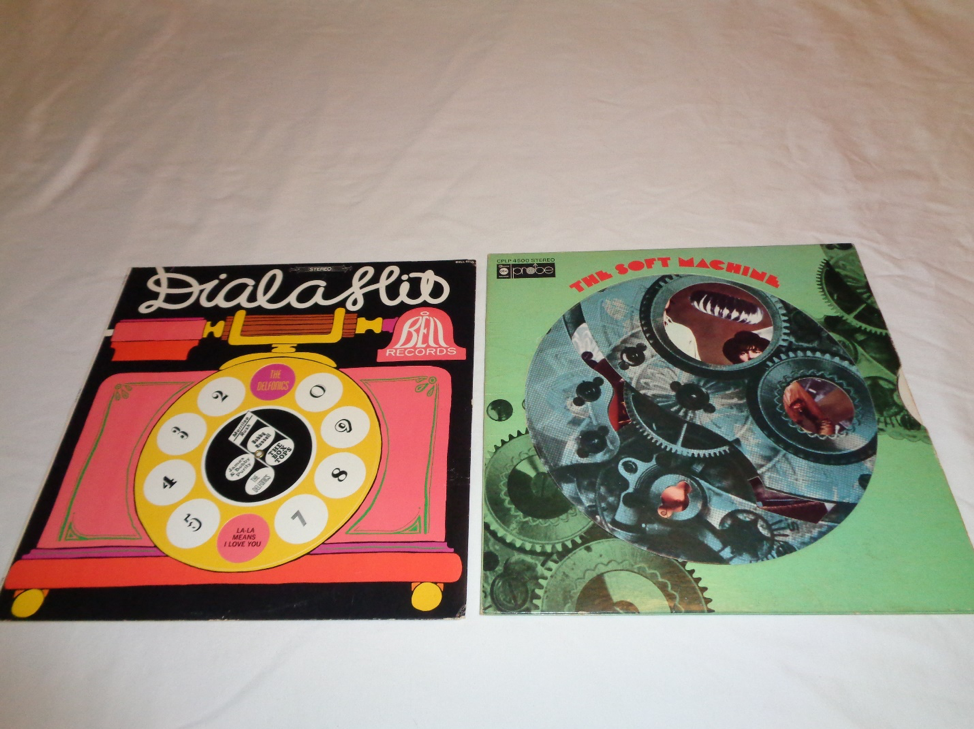 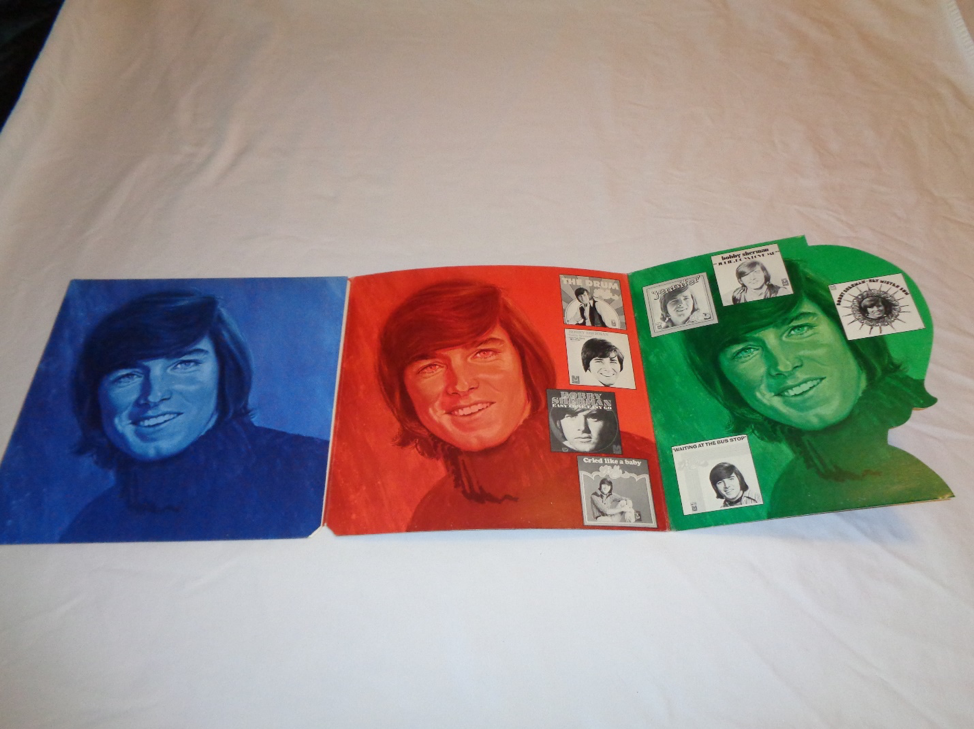 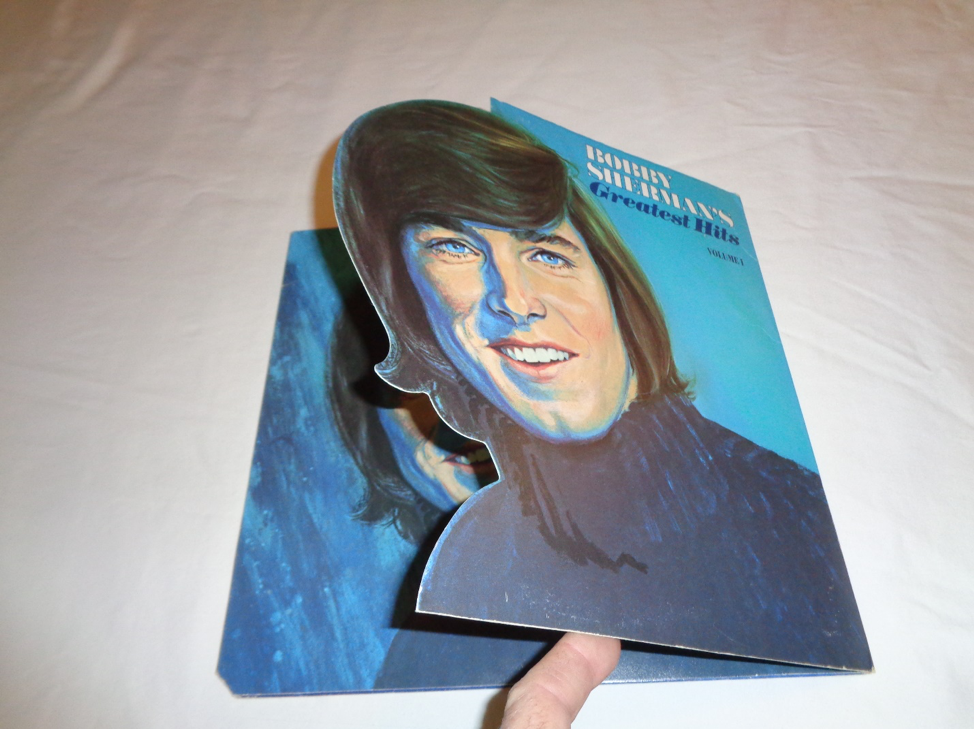 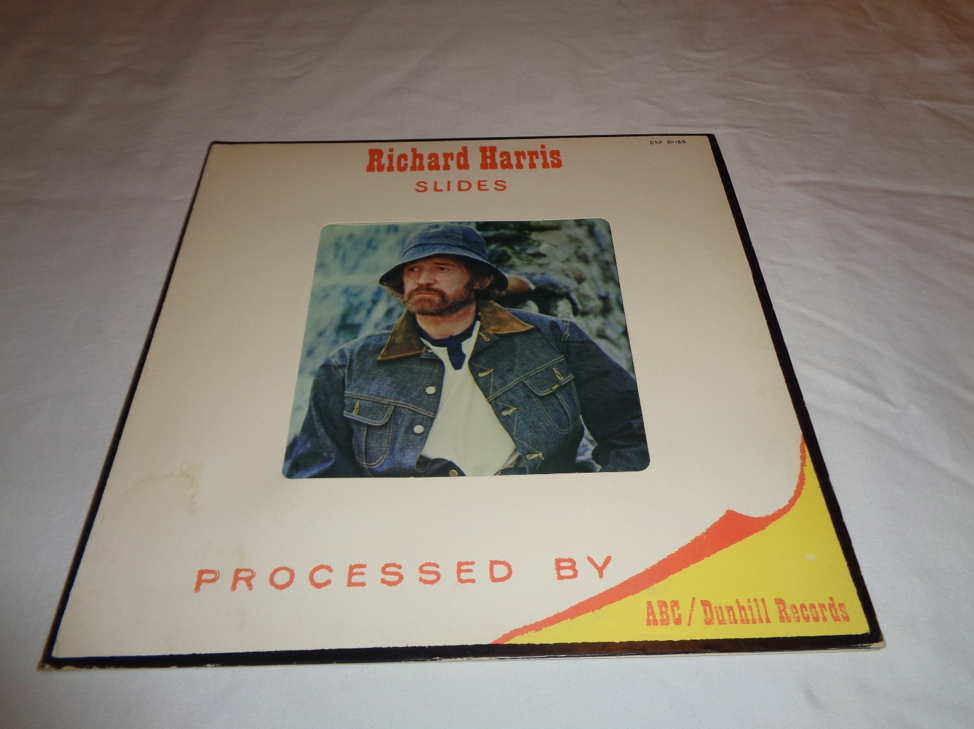 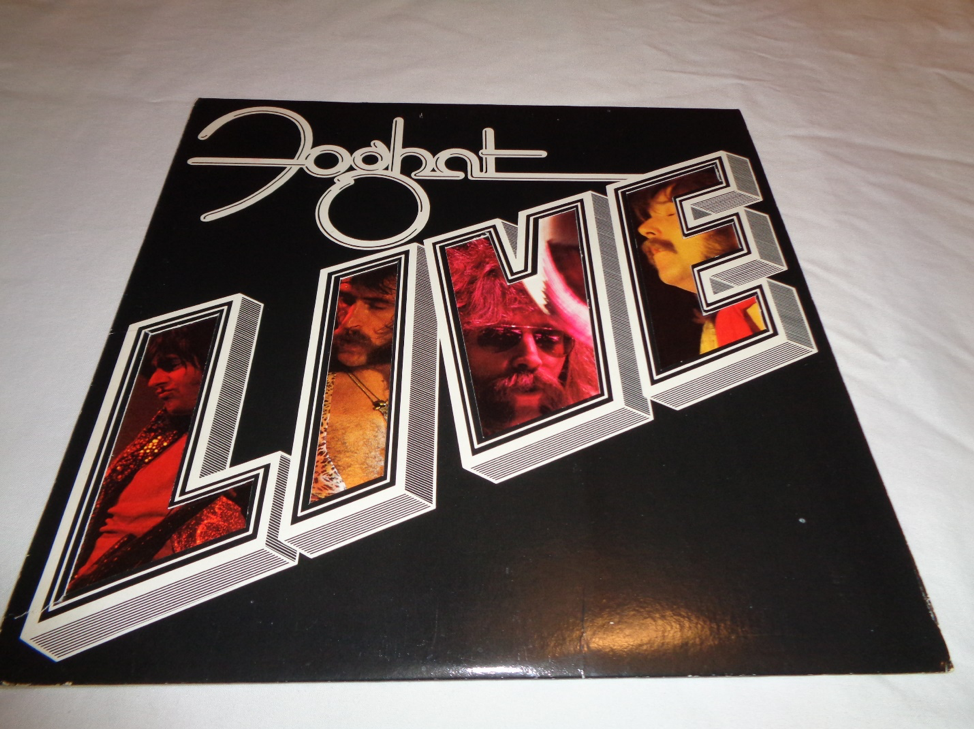 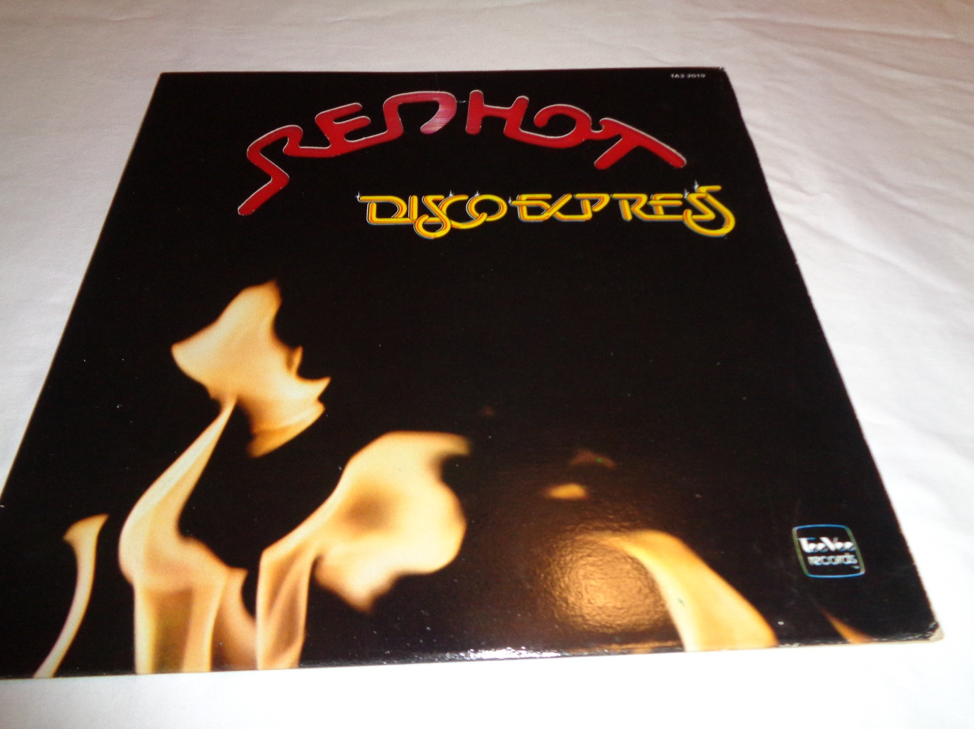 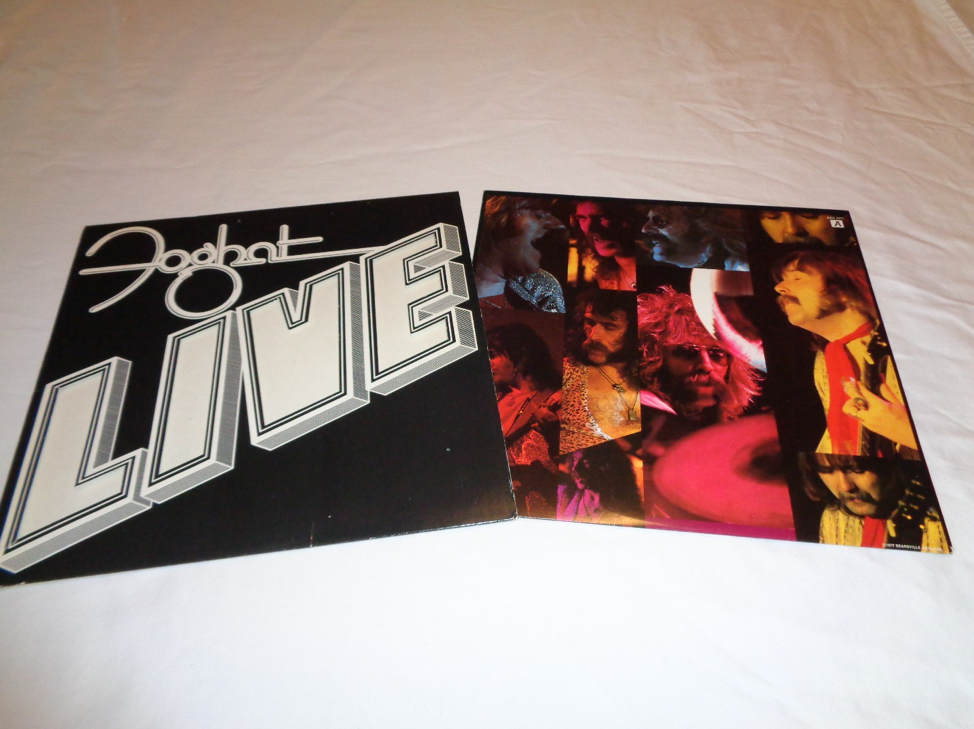 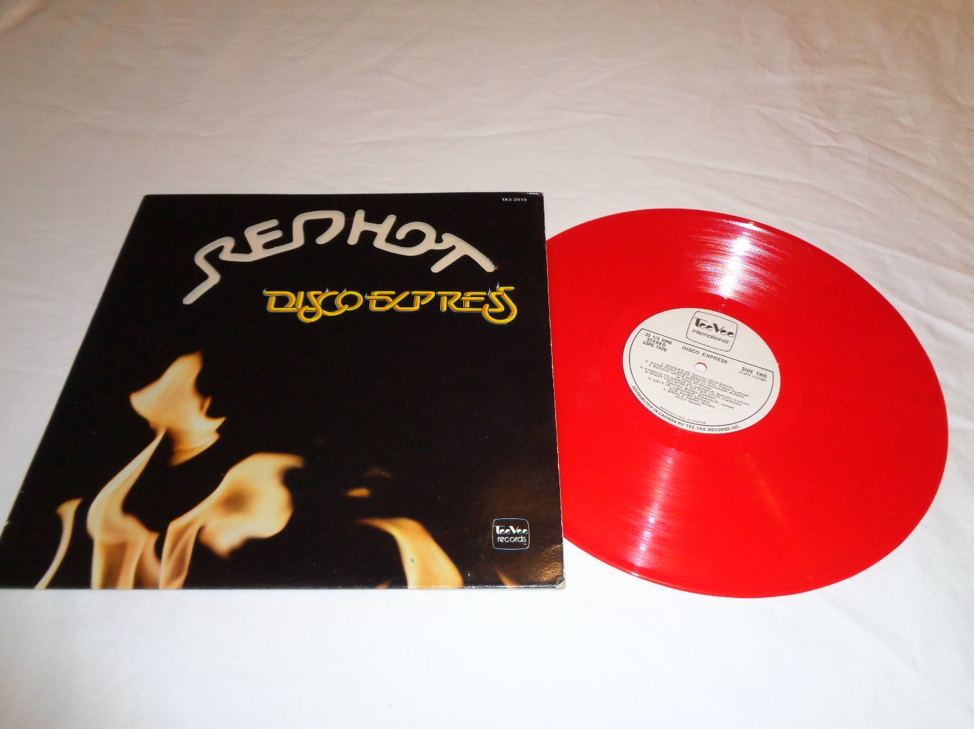 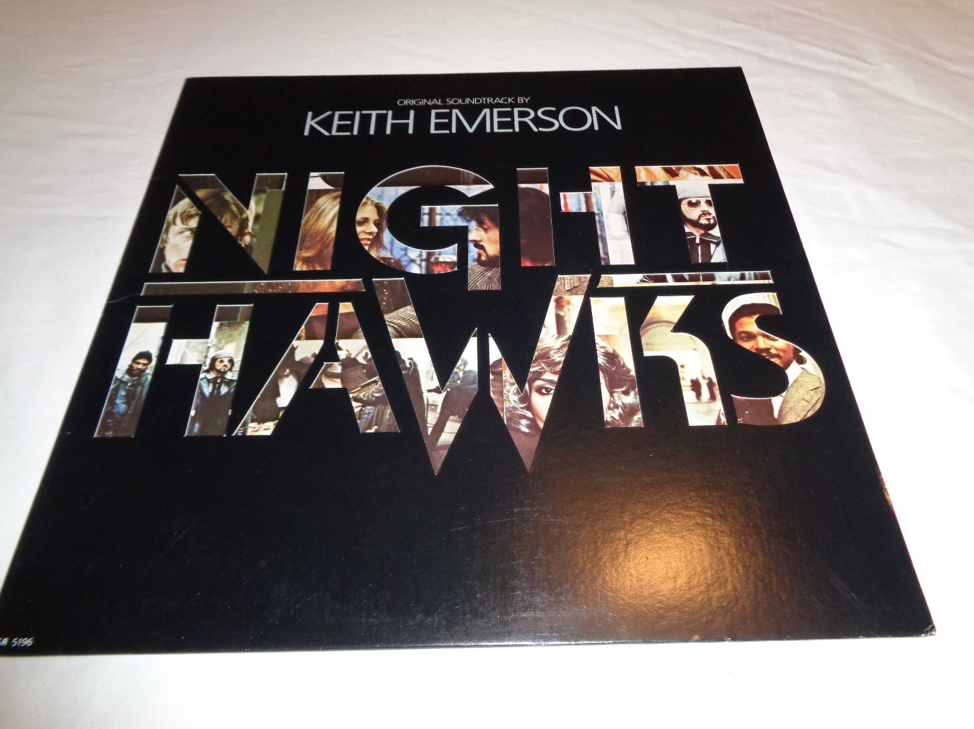 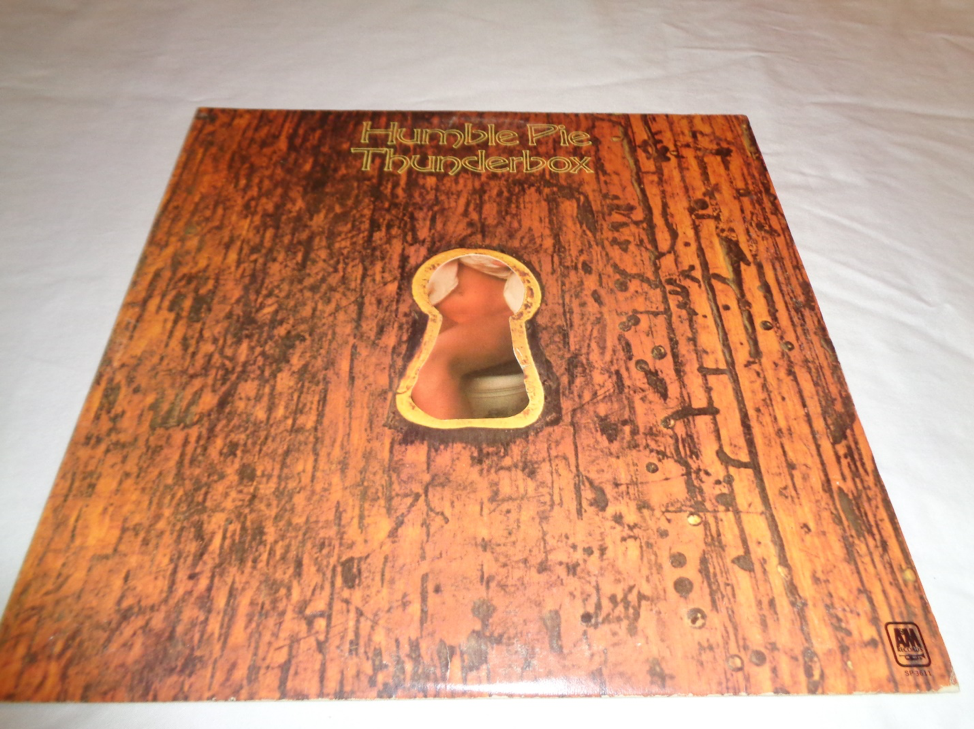 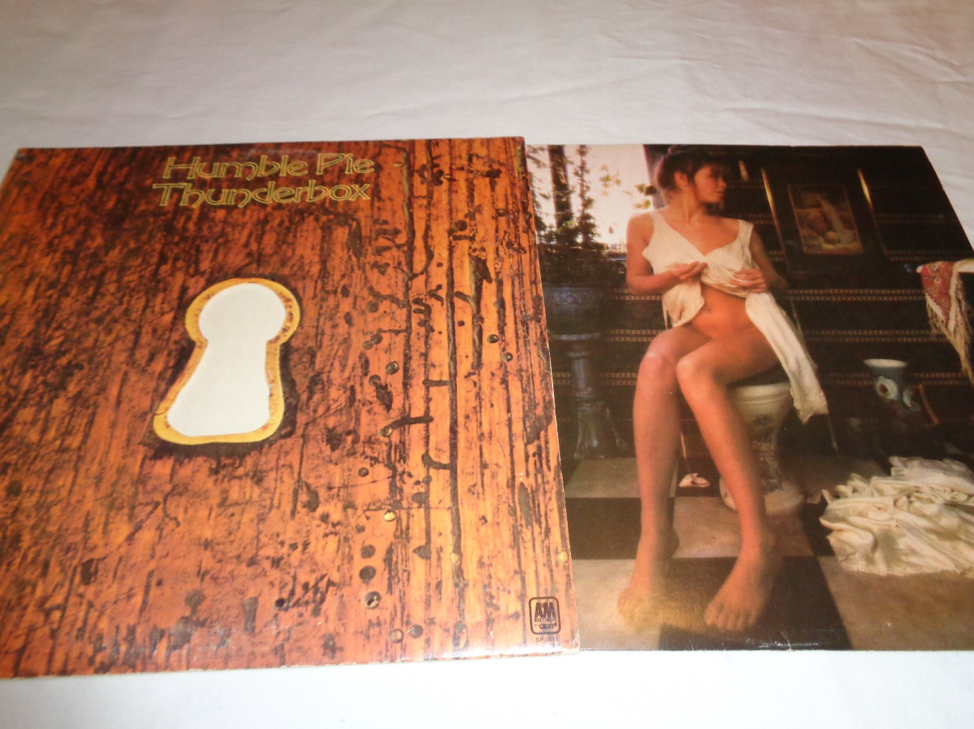 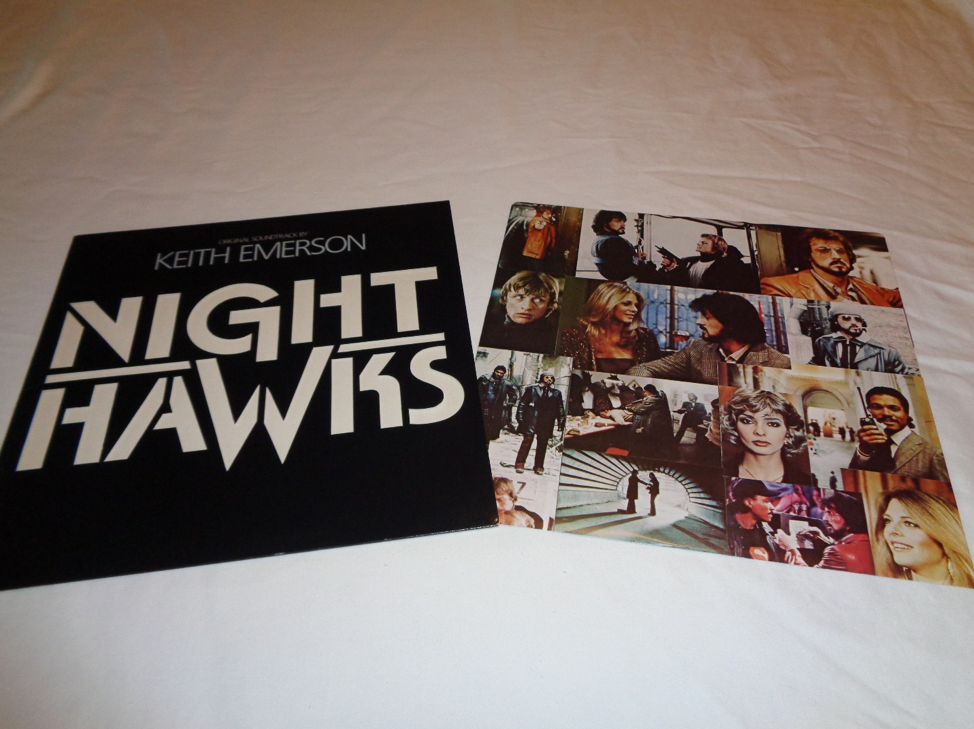 Felix Cavaliere Discusses COVID-19, Life After, Music & Its Future
389 views
Posted June 2020 If you’re a baby boomer (or, at least, love the music that baby boomers love), the...