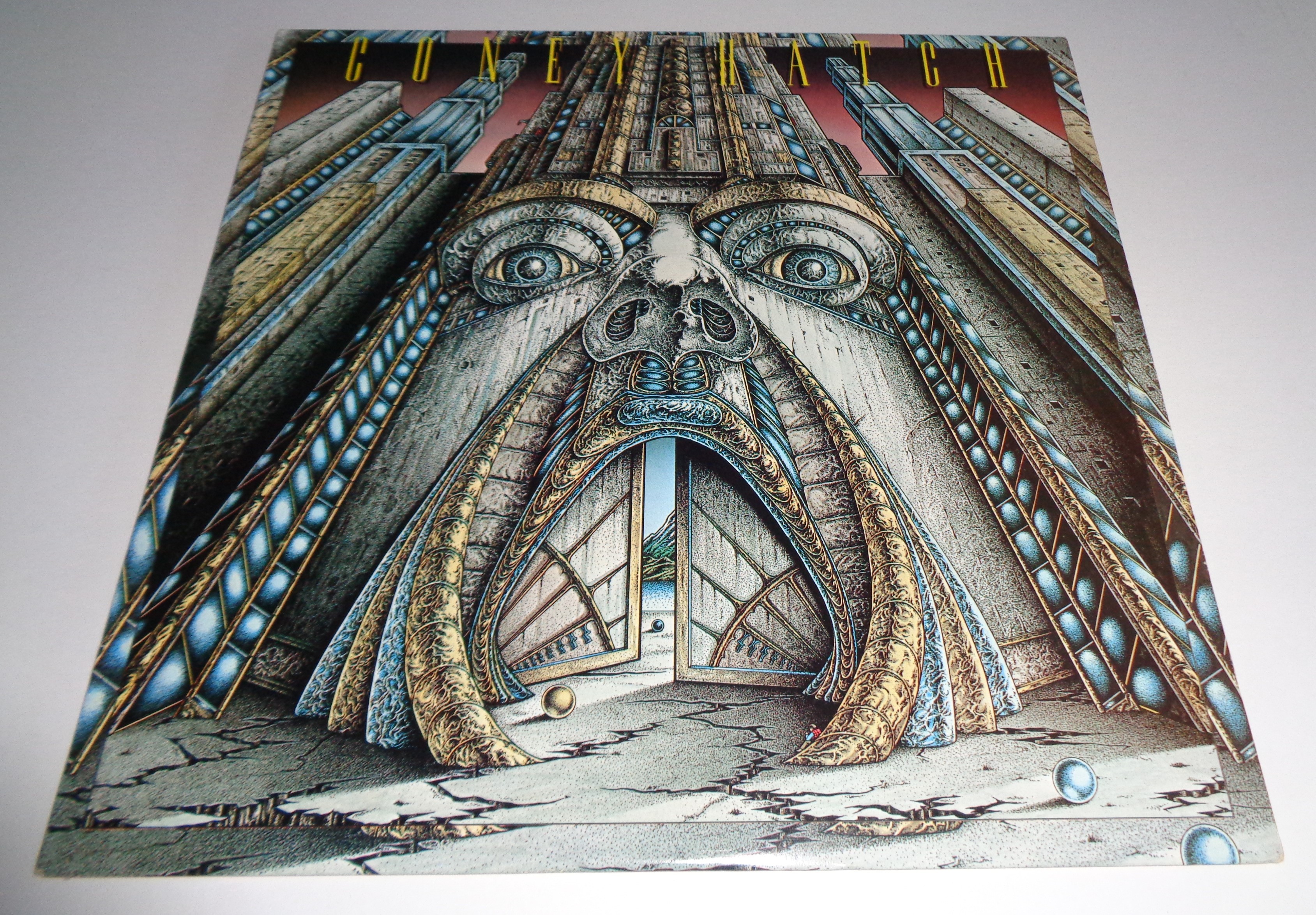 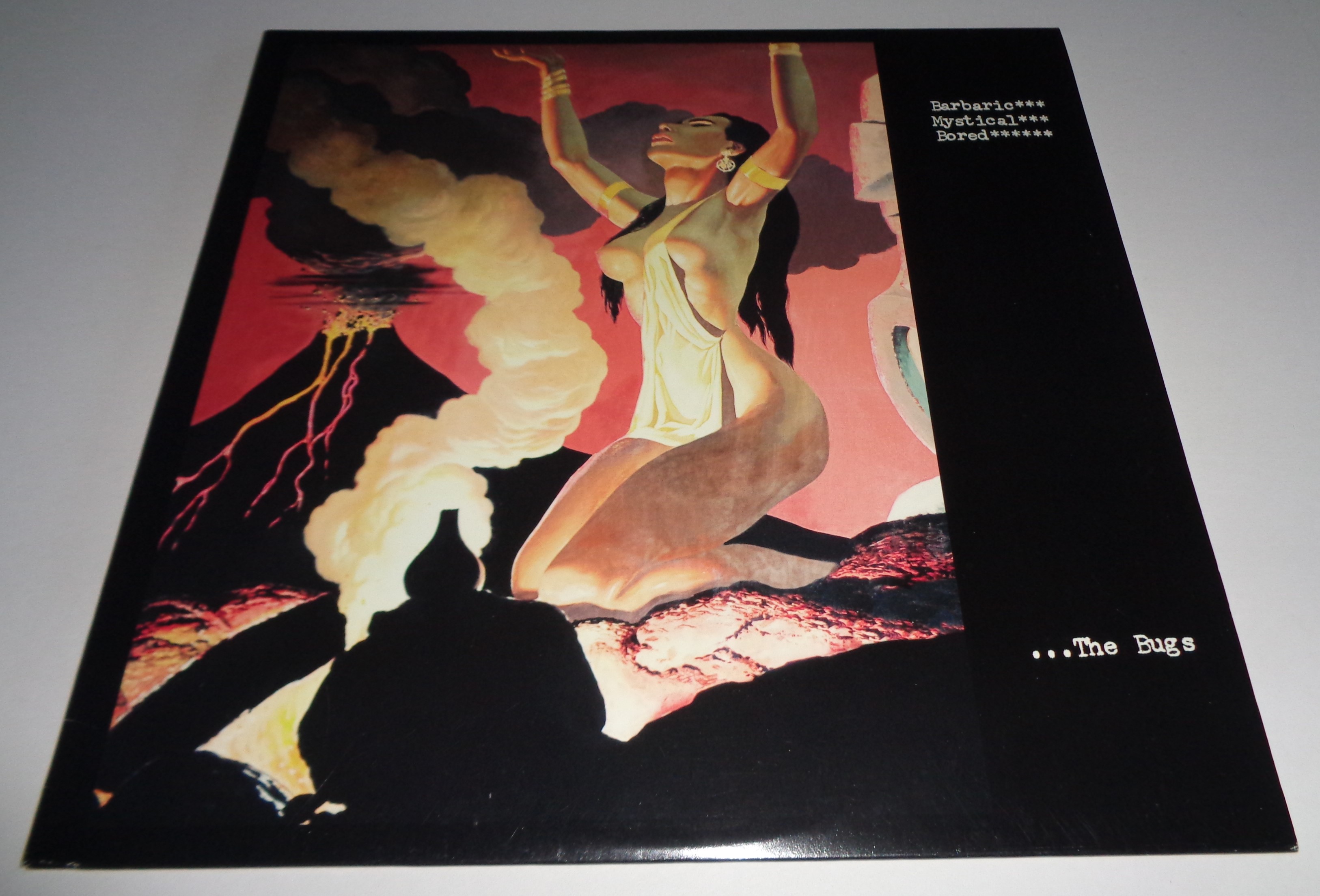 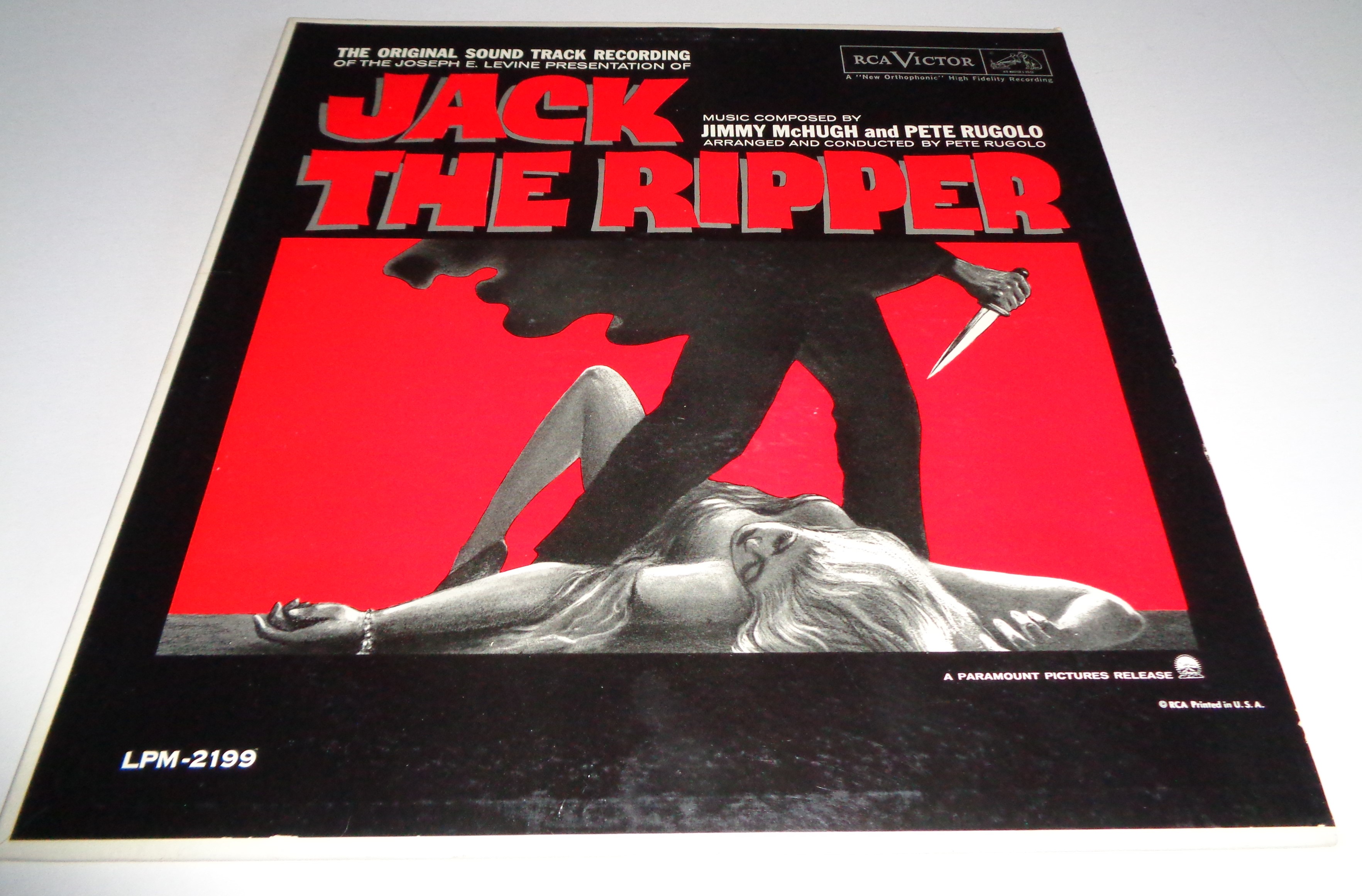 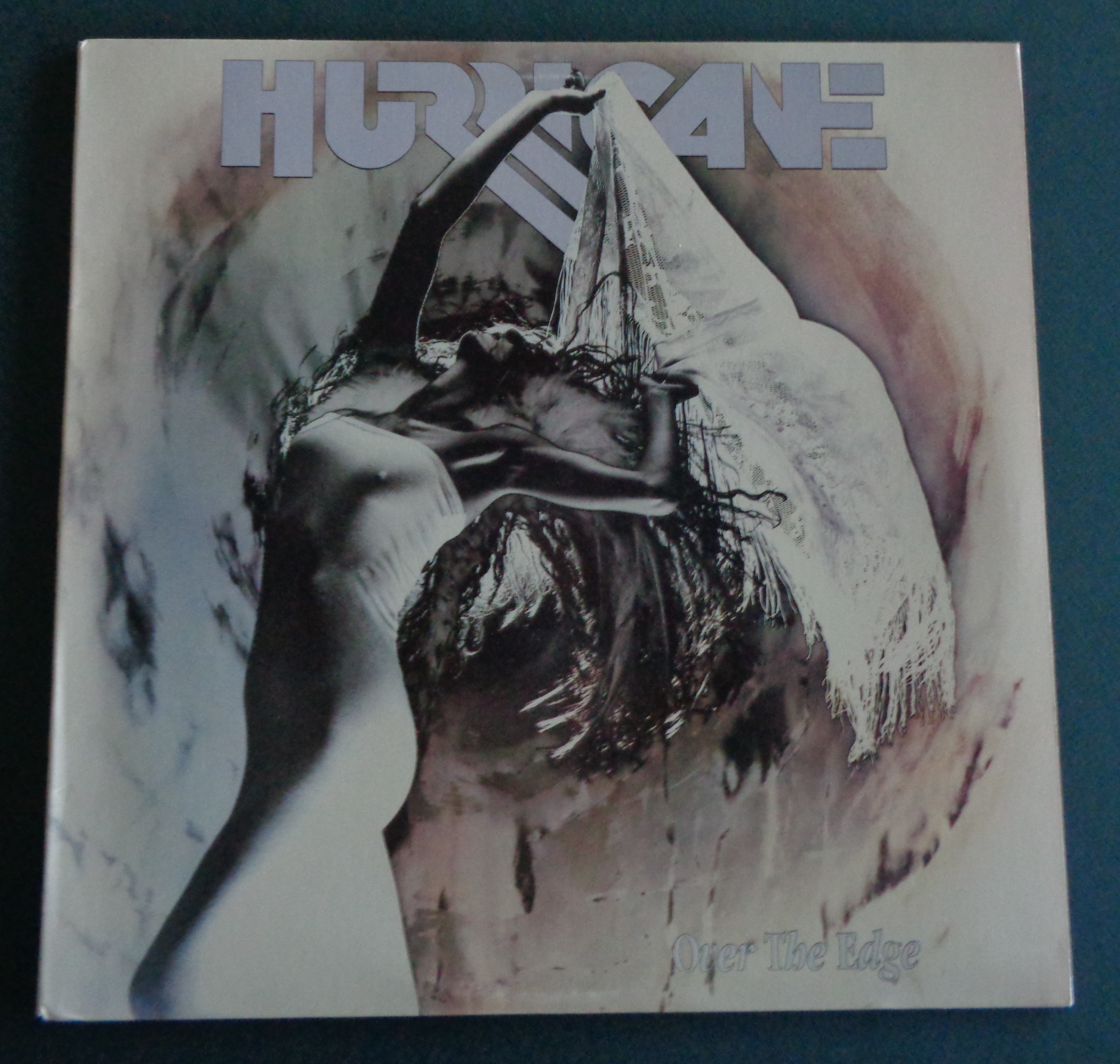 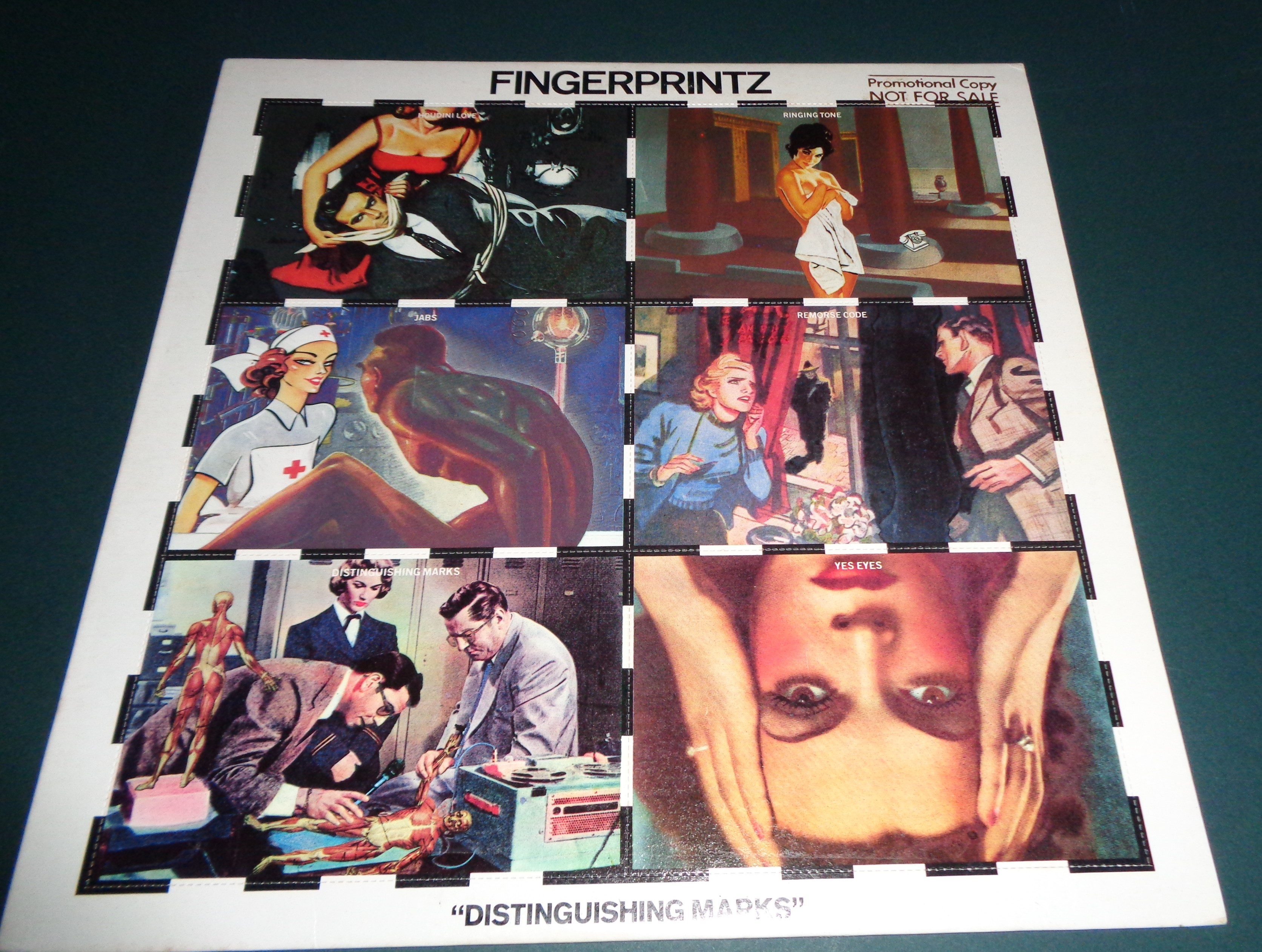 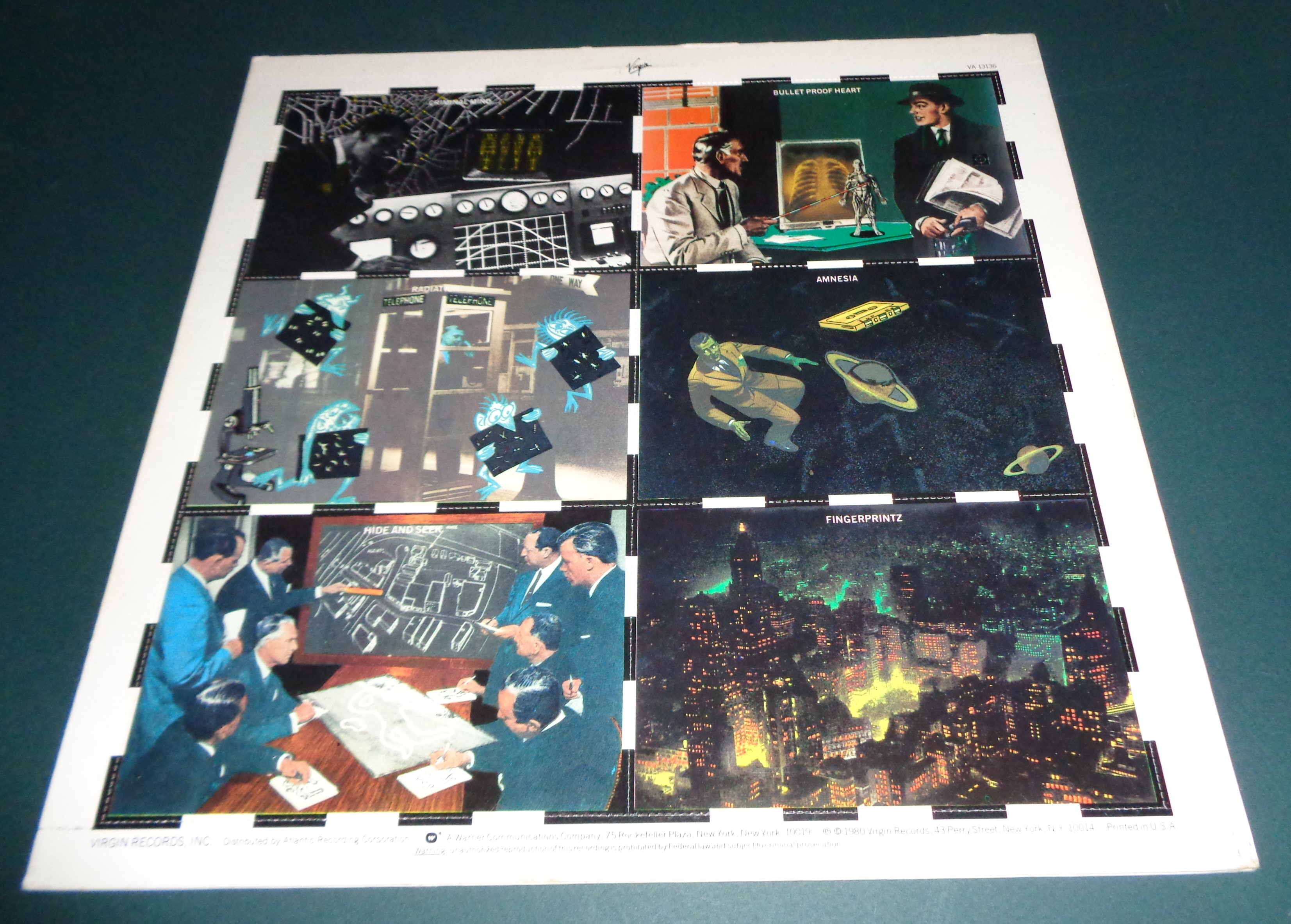 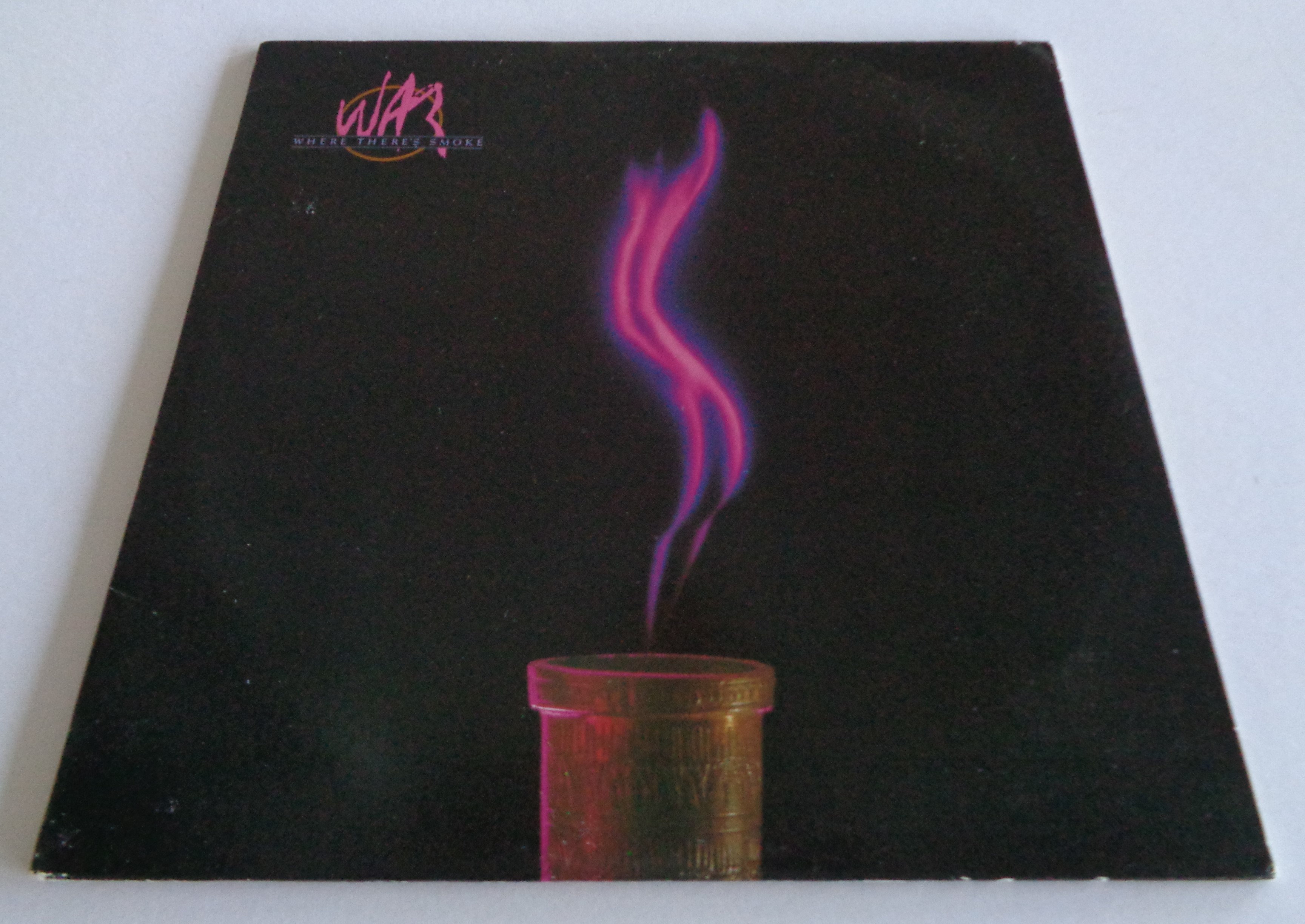 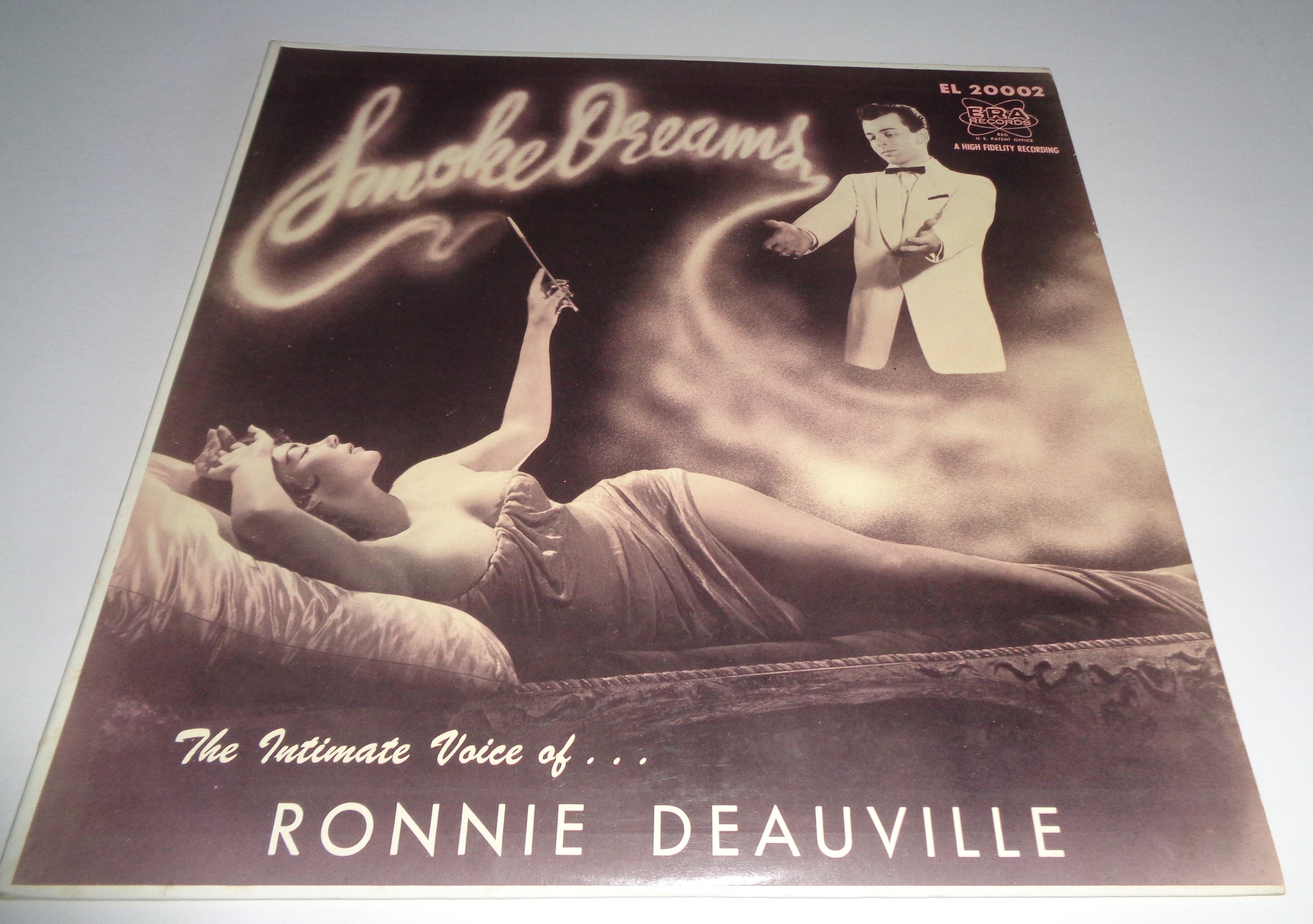 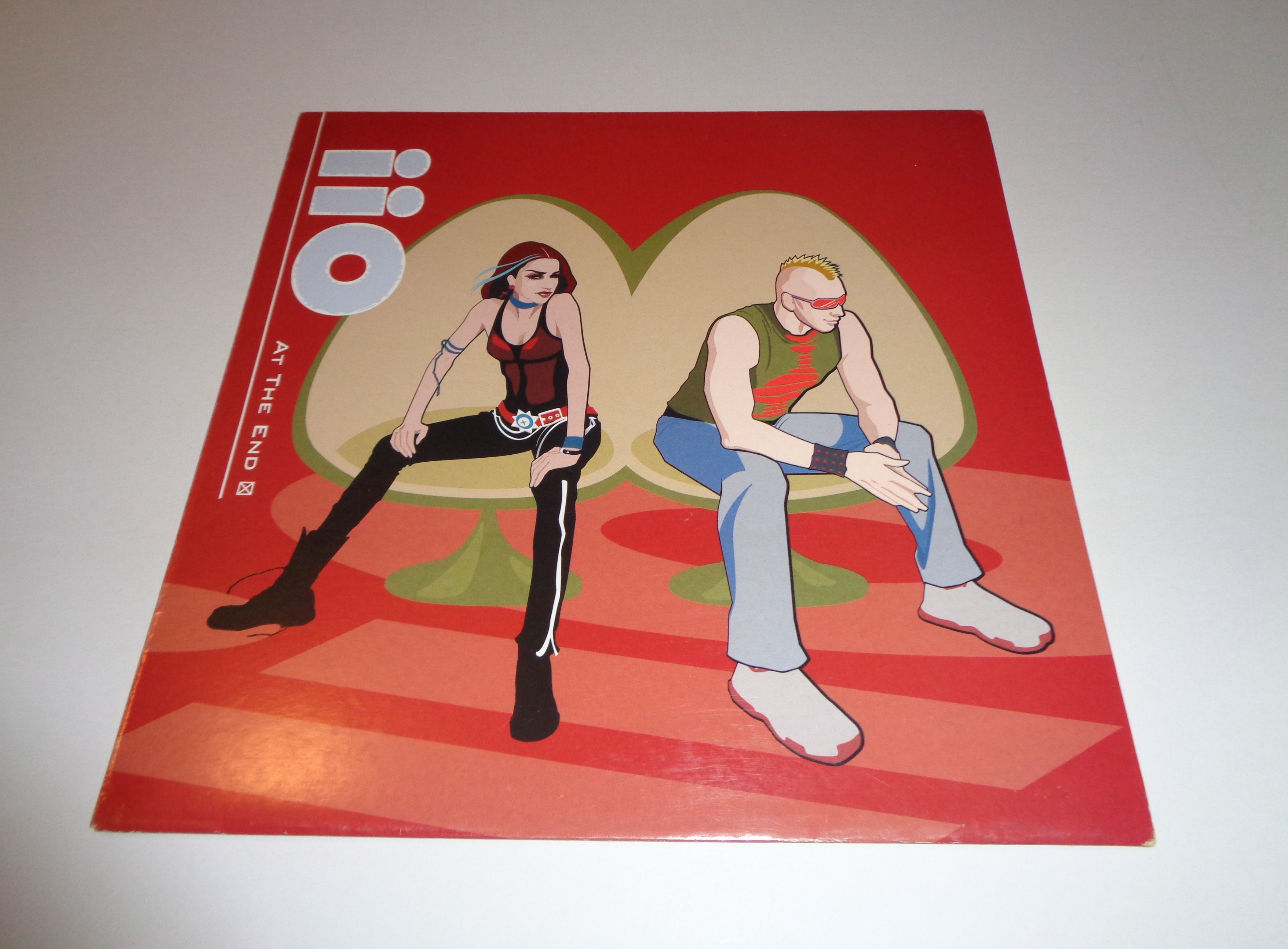 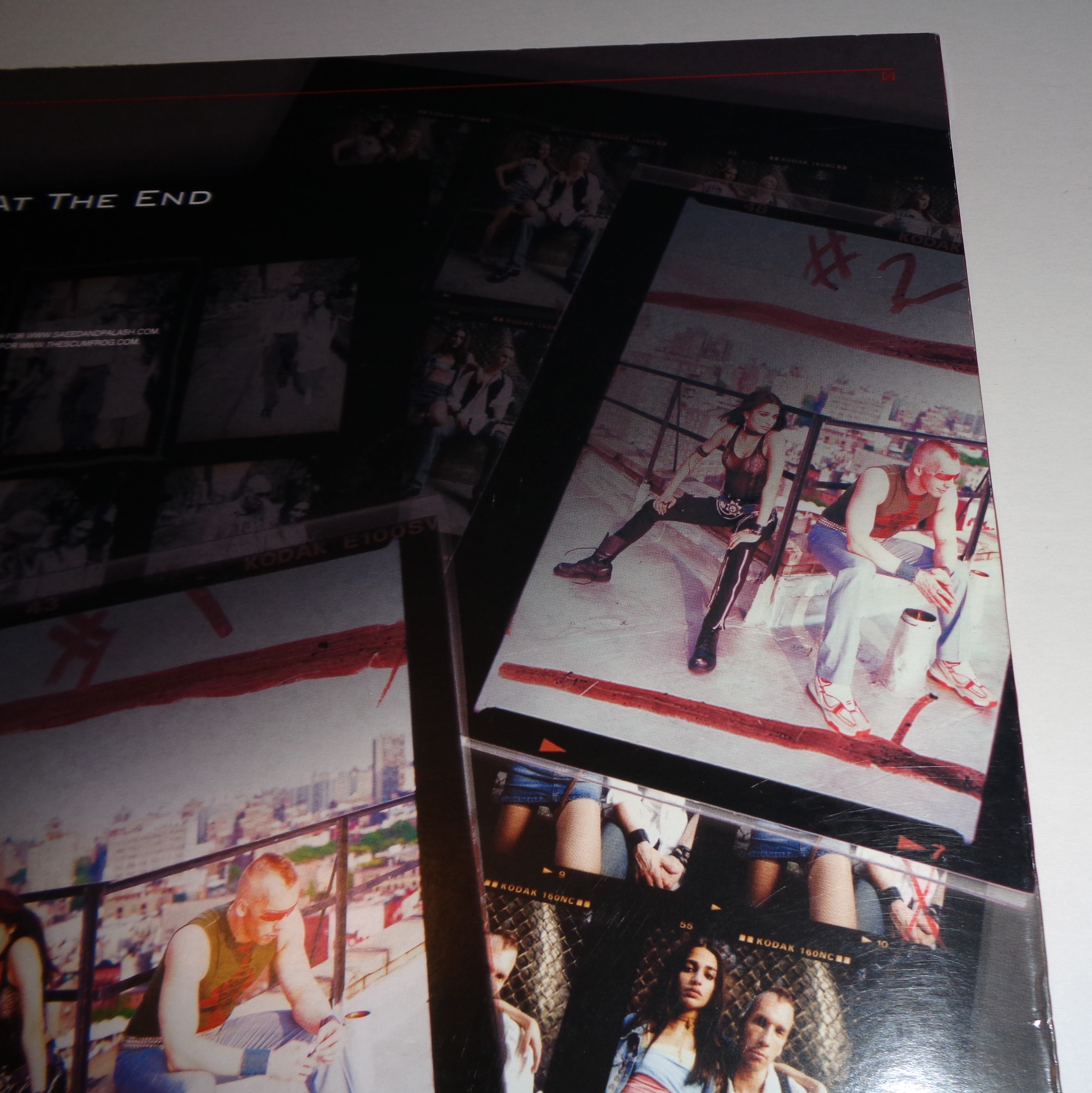 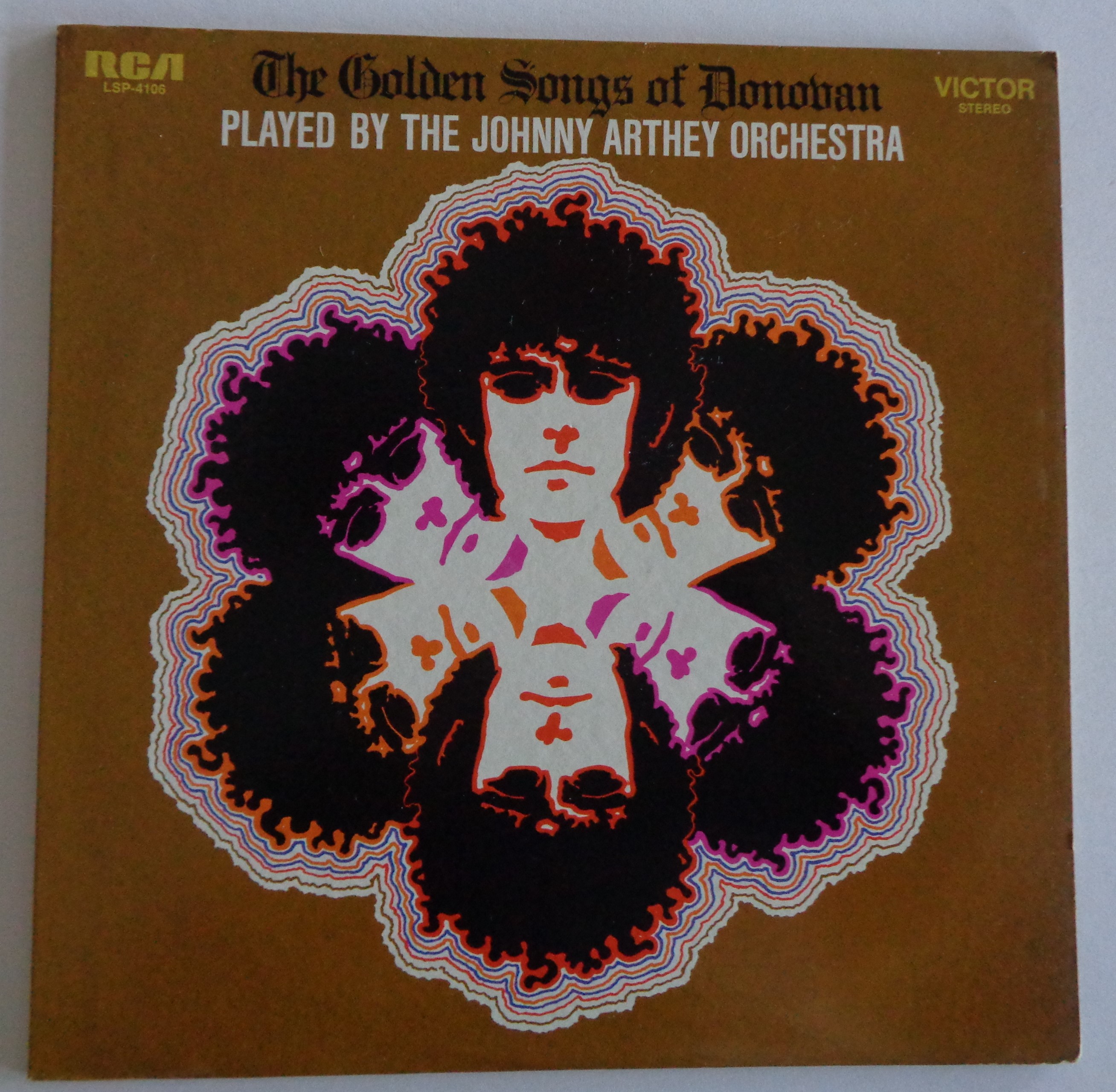 Tyler Bryant
5014 views
September, 2011   Tyler Bryant (second from left) and the ShakedownThere’s nothing like b...