Let me start off by saying that there are very few artists who I will pick up their music without ever hearing samples of it first. Andy Timmons is one of those artists. As the proud owner of all of his solo work, I can make that statement in all sincerity and without exaggeration. He’s that good – strike that – he’s that great.

When compared song-for-song to the original album by the Beatles, Timmons’ treatment of the historic album clocks in at roughly 5 ½ minutes longer. Add the 5:15 for Andy’s cover of Strawberry Fields Forever and you’ll have an extra reason to be jonesing over this album.

Timmons offers Pepper up as a purely instrumental treatment with the emphasis on the “treat” portion of the word. Recorded without the benefit of overdubbing or any other gimmicks, Andy and the band (Mitch Marine on drums and Mike Daane on bass) lay it all down as they remember the tunes. If you listen to the disc with that in mind, it’ll amp up the wow factor by several orders of magnitude.

Person favorites from this album are:

She’s Leaving Home: From the opening riff to the closing note, the tune is played to flawless perfection. I’ve had this one on “repeat” many, many times and each time I hear it, I glean something else from the performance.

Being For The Benefit Of Mr. Kite: One would think that, without vocals, this song would be rather empty. If you thought that, you would be dead wrong. Timmons’ execution of this song brings out an incredible range of moods and emotions; from cheerfulness to exhilaration. This, too, has elicited countless hits on the repeat button.

Within You Without You: Andy’s interpretation and delivery of this song would have no doubt brought a smile to George Harrison’s face. Both completely different and yet very much the same as the original, the song reveals many audio treats and treasures each time it’s played.

Strawberry Fields Forever: Not only is this a great recording of the Beatles classic, to hear Andy and the boys perform this live in concert is an extra special treat. With his signature tight, crisp, note-perfect playing, Timmons puts his on print on this iconic tune – almost to the point of making dare say that he makes it his own.

Yes, you must buy this album. Yes, you’ll love and, yes, you’ll impulsively tell others about it as I have. It’s that great. 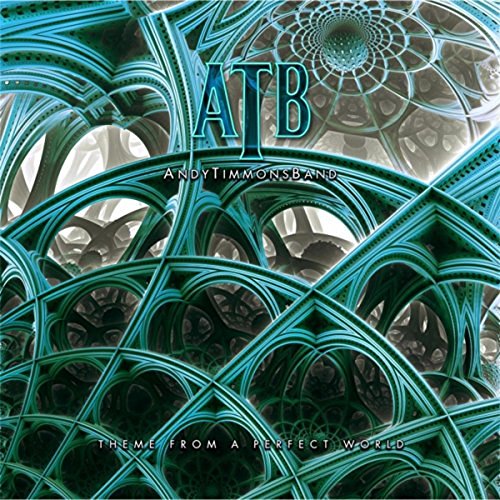 Theme From A Perfect World 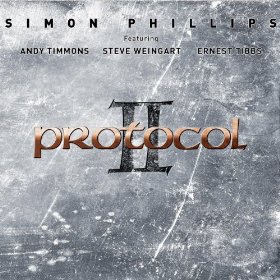 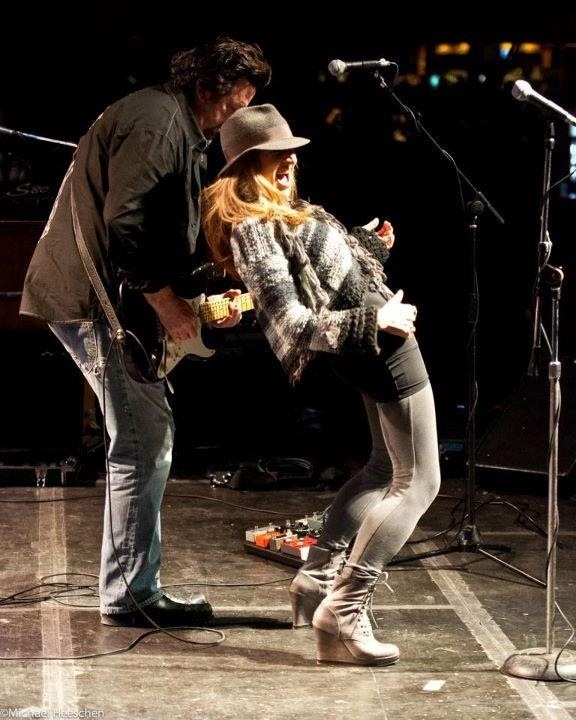 Ron "Bumblefoot" Thal Talks About "Little Brother Is Watching"
5118 views
April, 2015 I’ve been fortunate to have the privilege of having interviewed lots of artists from lo...

Snowy White - Boomerocity Finally Has Something On Him
Derek Trucks Talks About Greg Allman, Uncle Butch, and Touring In 2019