Black Jacket Symphony Performs Queen's A Night At The Opera 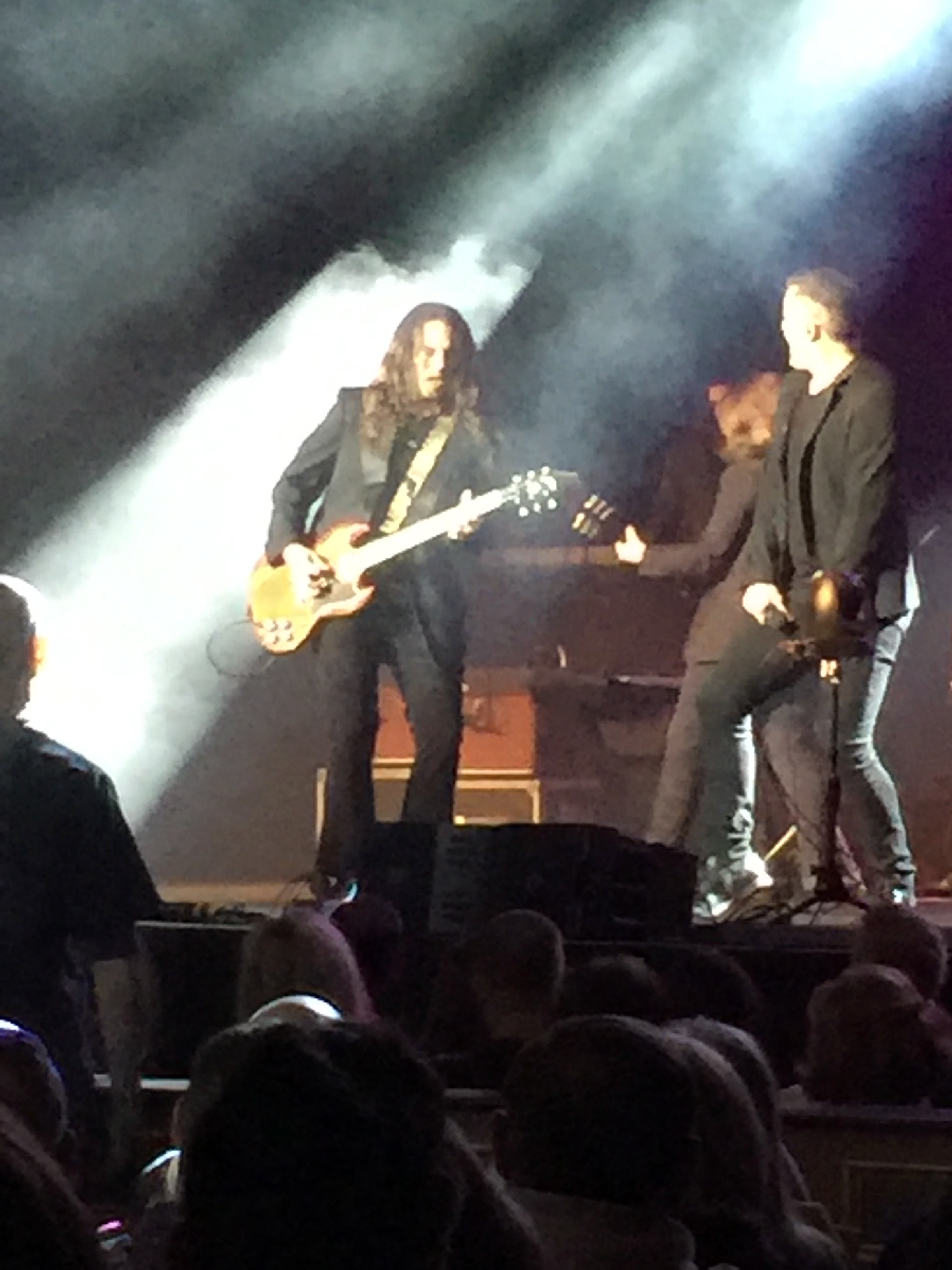 Black Jacket Symphony Performs Queen’s A Night At The Opera

For the fifth time Boomerocity has watched Black Jacket Symphony perform a classic rock album live. However, it was the first time they performed at the historic Tennessee Theatre. I was stunned to see the place at capacity (over double the previous sellouts at its sister theater, the Bijou, just down the street).

Not only was the show their biggest crowd so far, but BJS undoubtedly presented their best performance to date and that’s saying a lot since we’re talking the risky venture into covering Queen’s “A Night At The Opera”.

The band performed both the songs from the iconic album as well as Queen’s greatest hits to close to note perfect. The guitar amazing guitar work by Ben Owens and Bryan Gibson was nothing short of spectacular. Peyton Grant killed it on keys and Mark Lanter, Aaron Branson, Blair Breitreiter blew the crowd away on drums, bass, and additional keyboards, respectively.

Who had the toughest job – but didn’t disappoint – was lead vocalist, Marc Martel. After all, every person in that theater was waiting to see if he could even get close to the late Freddie Mercury’s vocal range and performance. While no one will ever really replace Mercury (not even the great Adam Lambert), Martel was un-freaking-believable. His range was pitch-perfect. His stage presence – while not nearly as flamboyant as Freddie Mercury – had the crowd eating out of his hand.