Joey Molland Talks About ‘Be True To Yourself’ 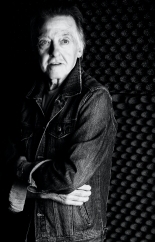 Like all of the rest of you, I heard Badfinger hit the airwaves with a lighthearted vengeance. I was pre and early teen as the hits kept on comin’ for too few years but effortlessly burned into my mental DNA.

For me, each time I hear “No Matter What”, my mind flashes back to a family trip as where driving through West Memphis on our way back home to Phoenix from visiting our family in East Tennessee. Saddened that a fun time with family had come to an end, Badfinger brought a youthful sound of hope and lightheartedness that seemed to help ease the pain of having to say goodbye.

Whenever I have the radio on and Badfinger comes on, I turn it up just a little so that my mind can drift back to 1969 thru 1971 when innocence abounded and I had my whole life ahead of me. And though I more life behind me than ahead of me, Badfinger music still puts a smile on my face.

So it comes as no surprise that it was a genuine thrill to be able to recently chat with the remaining member of Badfinger, Joey Molland, about his new solo album, Be True To Yourself. We talked about the pandemic and its effects on Joey’s touring. More importantly, we chatted about his exciting new music.

I think you’re really going to enjoy this chat so please give it a listen. When you’re finished, click on the album cover on this page and order a copy or three of “Be True To Yourself”. It’s PHENOMENAL! 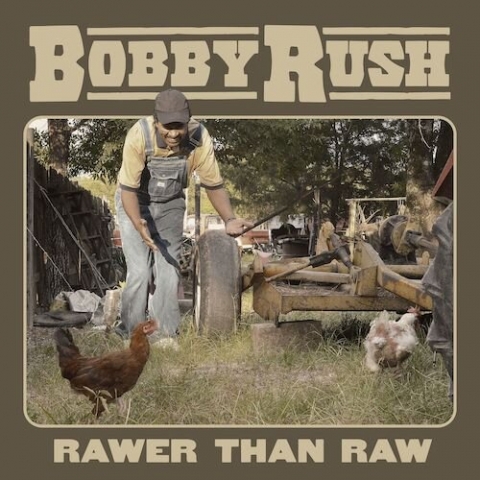 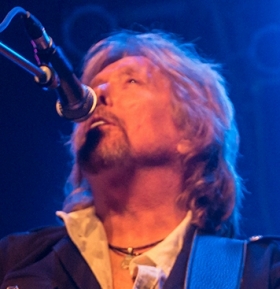 This is one of those kinds of albums that sound “classic” while having the freshness of being totally new music. Well written. Well played. Well sung. Well recorded. The whole package. Read our review of it here.

After hearing the album, Boomerocity wanted to chat with Tom to find out more about the man and his music. I called him at his home in the Chicago area and we immediately hit it off and had an amazing visit. The video to the right is of the Zoom chat we had. Check it out. After watching it, please be sure to order Waterfall by clicking on the photo of the album on the left.

We consider Tom a new, fond friend and look forward to many more years of music from him. Keep up with him like we are by visiting his website, OfficialTomFuller.com. 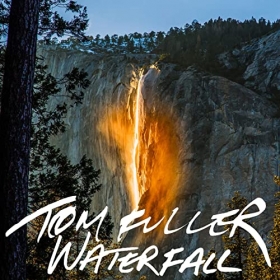 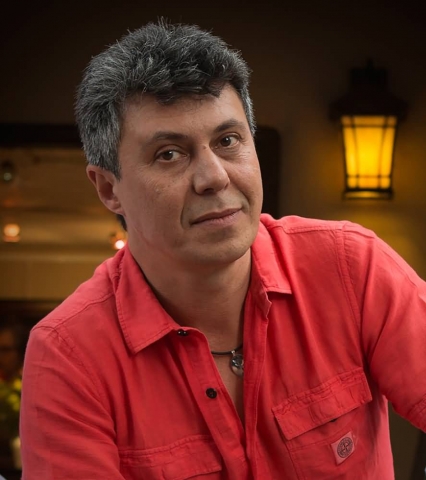 I’m not an art expert. I don’t even play one on TV. I’m not sure if I can articulate great art. However, as the old saying goes, I know it when I see it.

That was the case about a year or so ago when I was visiting the home of Boomerocity contributor, Jim Kroemer (see his Album Art articles on this site). While checking out his collection of collectibles, books and albums, I noticed two works of art hanging on his office walls. To learn the rest of this story, watch the video to the right.

What I will say is that the artist behind the two amazing works of art is a gentleman by the name of Michael Cheval. The more that I dug into his work, the more I dug his
story. 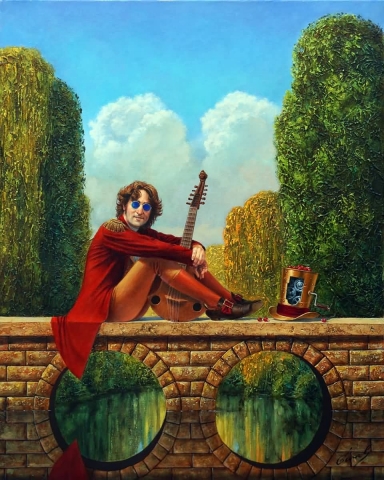 Here, There and Everywhere - 2019Consequently, I knew that had to interview the man. After a few months of inquiries and exchanging notes, we recently connected via a Zoom call. What a refreshing, positive experience!

Michael is a modern day Dali/Picasso - our own absurd surrealist that captures a view of culture in ways that burn themselves in our – and society’s – psyche. He has the uncanny ability to tap into our subconscious, add a big dash of absurdity, and create magnificently, beautifully brilliant worlds of art. Even If you don't consider yourself an art enthusiast, watch this interview anyway. You'll come away with a great appreciation of Michael, his work, and even of our great country.

After watching our interview with Michael Cheval, please tell your friends about it. While you are at it, check out his website, chevalfineart.com, to peruse his amazing work. While there, order a print or four and/or one of his books. After all, the holidays are just around the corner. 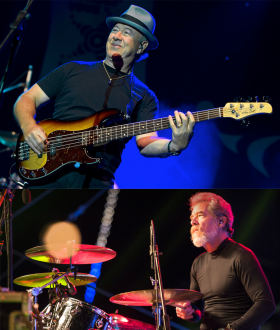 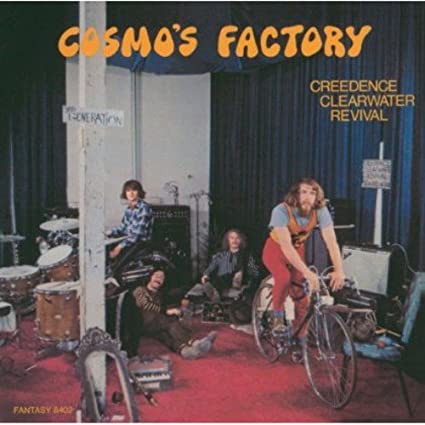