Michael W. Smith Chats About His Career, Tour, & the State of CCM 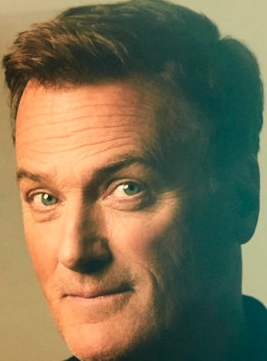 It’s hard to believe, but Michael W. Smith has been providing the world his incredible music – both Christian and mainstream – spanning five decades. His mark on the soundtrack of humanity is as deep as his commitment to his faith and to his family. From his first hit, “Friends”, to his sell-out concerts and Christmas extravaganzas, Smith is still a favorite among Christian and mainstream fans, alike.

Michael will be performing in East Tennessee (Chattanooga, Knoxville, and Sevierville) this month. He chatted with me about his career, his take on the music industry, and what fans can expect from his area shows.

“I think music, in general, ebbs and flows. And while it’s always adapting and changing – there seems to be some “patterns” and sometimes different styles come back into vogue. When I started writing songs – we were really “storytelling”. In more recent years – with Worship music being dominant – the lyrics have become more vertical. I think there’s room for both.”

When pressed for his thoughts as to the best and less-than-best changes within CCM, he added, “Well – the quality has to be there to be competitive. In the early 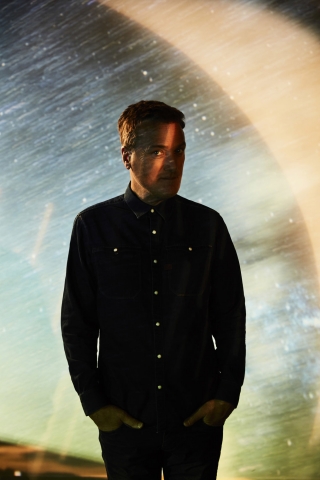 Approaching the subject from a slightly different angle, I asked Michael what he would do to “fix” the Christian music business if he was made its “czar”.

“At the risk of taking a little heat – I’d say – I’d push for radio to have more of an open mind. Quit relying on “testing” and go back to the days when a PD would take a chance on a song, he or she believed in. So much of radio has become formula and, I believe, it’s lost its uniqueness and, in some senses, it’s soul.

As I talk to fans around the world about various artists, it is striking how different people view different artists in different ways. In the case of Michael W. Smith, most people see him as an artist who writes, records, and performs Christian music. Still others see him as one who writes musical scores for movies. I asked him how he would describe his work.
“I’m not “resting”. I’m not looking back. Even this far into my career – I think the best days, the best music can still be ahead of me. I want to make better music than I ever have before. That’s what drives me.

As mentioned at the beginning of this article, Smith is making several appearances in East & Middle Tennessee (the Boomerocity stomping grounds). Naturally, fans for those shows - as well as the rest of the stops on that tour - would want to know what they can expect from the different shows. So, I asked him.

As a successful singer, songwriter, recording artist, and movie score writer, I was curious if there was anything Smith hasn’t yet done, musically, that he still wants to do.

I had the good fortune to score some movies and I really loved the opportunity to score for a major release. My son is a brilliant composer. So, to score a film with him 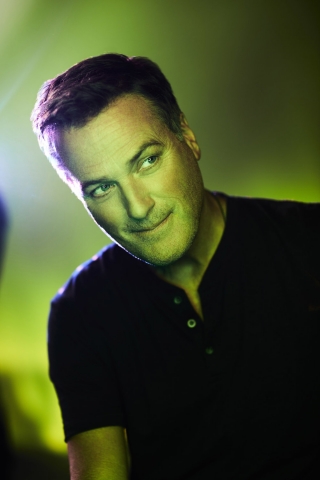 would be great. I’ve also been writing an original Symphony piece that I hope to, someday, debut with the Nashville Symphony and then take it on the road!

When asked what is on his musical radar in the next couple of years, his answer was transparent:

I’ve never been very strategic about writing. Someday – usually when I’m not expecting it – I’ll get on a creative streak and start writing music. It’s almost like I can’t control it – it just comes. And it might be Pop, it might be Worship, it might be a symphony piece. Sometimes it’s all of the above! But eventually – some line or some melody grabs my attention more than the others - - and that’s the direction I go. It’s always been that way for me.

I asked Michael how he hoped to be remembered and what he hoped his legacy will be, he replied: I’ve been asked this a few times and my answers always the same: I want to be remembered as a guy that loved God, loved his wife and family and write some songs.

You can see if Michael W. Smith is going to be in concert on his website, MichaelWSmith.net, as well as purchase tickets there.