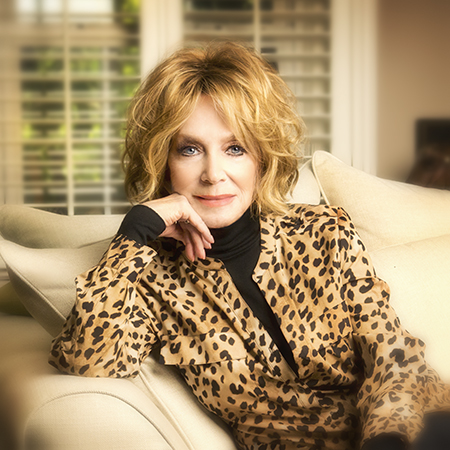 Boomerocity readers and viewers know that we love and cover classic rock, blues, R&B, and country music. We especially love chatting with those who have helped make country music some of the best and most memorable music that our great country has produced.

One of those legends who has contributed greatly to that accomplishment in the country genre is the perennially lovely and immensely talented Jeannie Seely.

Jeannie Seely celebrated 53 years as a member of the Grand Ole Opry on Sept 16, 2020. Her current album, An American Classic, was released by Curb Records and produced by Don Cusic. The album includes collaborations with Bill Anderson, Rhonda Vincent, Steve Wariner, Lorrie Morgan, The Whites, Vince Gill and more. The project includes her duet with Willie Nelson, “Not A Dry Eye In The House”, was released as a single on her 80th birthday, July 6, 2020. She was honored by Lincoln Memorial University during its Fall Commencement exercises on December 14, 2019 in Tex Turner Arena where she received an honorary Doctor of Arts degree. June 21, 2019 Ms. Jeannie Seely was honored and recognized for her contributions to the entertainment industry by the Donelson-Hermitage Chamber of Commerce Women in Business. Announced by country music icon and friend, Willie Nelson, The Standing Ovation Award was presented to Ms. Seely at the inaugural Influencing Women Awards Gala.

With the release of Jeannie’s latest album, ‘An American Classic’, Boomerocity had the opportunity to chat with this member of country music royalty via a video call. As you’ll see by watching the chat, she’s an amazingly easy and gracious woman to talk with. We fell in love with her all over again as we have each time we heard her singing her hits on the radio from the mid-sixties through today and we know you will, too.

After watching this interview, why don’t you order your copy of ‘An American Classic’ as well as extra copies as gifts for the country music fan on your gift list for any occasion?

Also, keep up with the latest news on Jeannie Seely by following her at the following links: 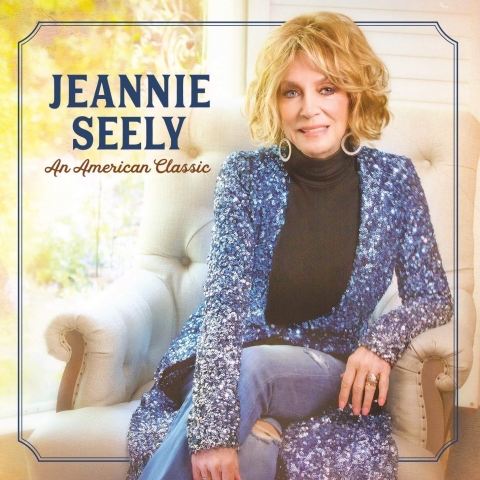