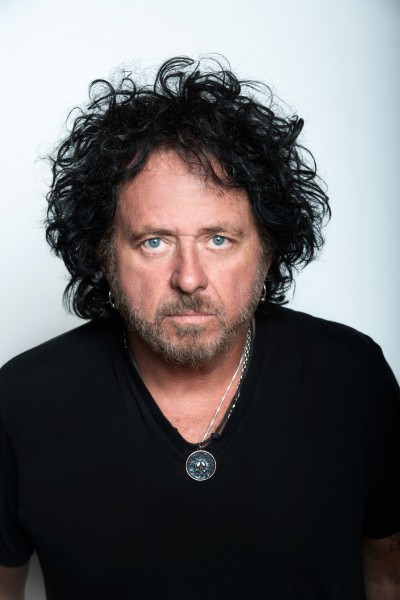 Long-time Boomerocity followers already know that Steve “Luke” Lukather has been a generous friend of ours. This interview with Luke makes our sixth chat together (the previous five are here, here, here, here, and here) and each chat is always funny and informative.

The last time we chatted with Luke (Fall of last year), he dropped the bombshell on us that Toto as we knew it was going to be no-more after that particular tour. That configuration of the band went out with a bang, delighting fans all over the world as they did.

After settling a lengthy and very expensive lawsuit regarding the name and ownership of Toto, the band re-configured itself under the leadership Luke and fellow bandmate, Joseph Williams. In parallel with that, each of the men worked on their own solo albums, each helping the other out. Williams’ is ‘Denizen Tenant’ and Luke’s is ‘I’ve Found The Sun Again’ – both coming out in February of next year. It is about that album and a few other subjects that we Zoom called Luke at his home in SoCal. Portions of the sale of Luke's album will be donated to the Ed Asner Family Center. Please consider donating to the Center by clicking on the Asner logo on the lower right side of this page.

You can watch that interview on the right of this page.

For those of you who aren’t quite familiar with Luke, here’s some background info for you:

Over the course of five decades Steve Lukather has placed an indelible stamp on pop culture. Alongside his tenure as the only member of Toto to never take a hiatus from the band, he has performed on thousands of albums as a session musician. Amongst these musical
contributions are some of the most successful, influential and enduring records of all-time including Michael Jackson’s Thriller. Additionally, he released a memoir titled The Gospel According To Luke which was a global best-seller. He continues to be Toto’s band leader, a member of Ringo’s All-Starr Band, and a solo artist performing with multiple ensembles which include Nerve Bundle and Toxic Monkey.

Toto has enjoyed a celebrated resurgence over the last several years tied to the band’s 40th Anniversary, wherein over a thirty-month period they performed for millions of fans across North America, Europe, Japan, Australia, New Zealand and Indonesia. The band’s repertoire has been streamed over a billion times, while album sales exceed 40 million copies. Simply, Toto is one of the few 70’s bands that have endured the changing trends and styles, and 45 years into a career enjoy a multi-generational fan base.

Keep up with Luke at his website, SteveLukather.com, and with Toto at TOTOOfficial.com. 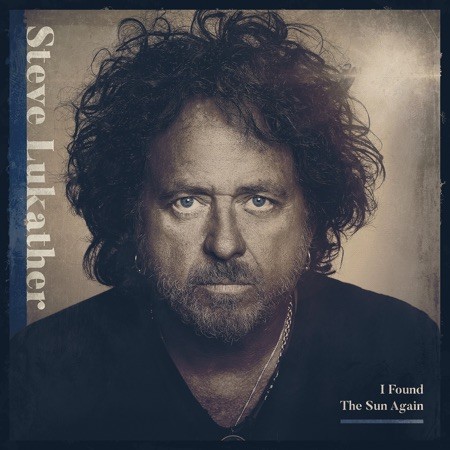