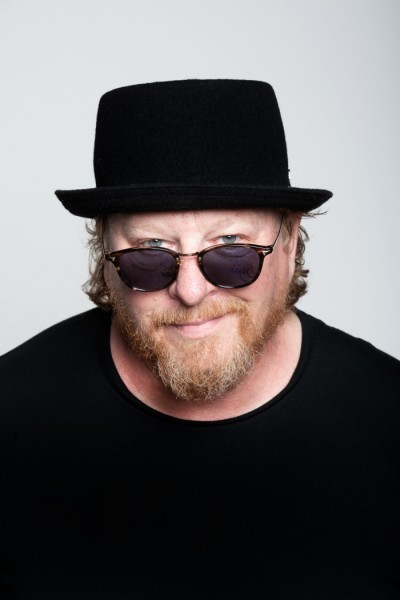 However, we’ve not had the privilege of interviewing the band’s lead singer, Joseph Williams, until now. Williams and Lukather recently settled a lengthy and expensive lawsuit regarding the TOTO name and ownership and are now back into the swing of things, musically. They’re rehearsing material for a new album and tour as well as releasing solo albums. Williams forthcoming album is entitled “Denizen Tenant” and is an amazing disc that you will definitely want to order. You can do so by clicking on the album cover on this page.

It is about that album and a few other subjects that we Zoom called Joseph at his home in SoCal. You can watch that interview on the right of this page.

You can keep up with the latest with Williams and TOTO here.

For those of you who aren’t quite familiar with Williams’ broad career, here’s some background info for you:

At age fifteen, Williams began his career as a radio and television commercial singer. Joseph also achieved success as a television and film composer in the late 90’s and early 2000’s. He fronted Toto as a lead vocalist from 1986 to 1988, and was featured on the albums Fahrenheit (1986) and The Seventh One (1988). He also appeared on the 2006 release Falling in Between, sharing lead vocals with Luke on “Bottom of Your Soul.” In 2010 he returned to the band, becoming front man and lead vocalist, a tenure that continues through today. He has released ten solo albums, and is an Emmy Award nominated film composer. His career as a session vocalist has placed his voice indelibly in pop culture through the dozens of performances in the medium of film, amongst which is his role as the adult Simba on The Lion King. Williams voice is featured on “Hakuna Matata” alongside “Can You Feel The Love Tonight.” He is the son of film composer John Williams and actress Barbera Ruick. 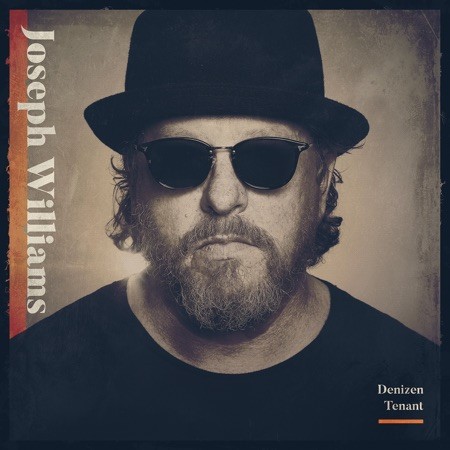