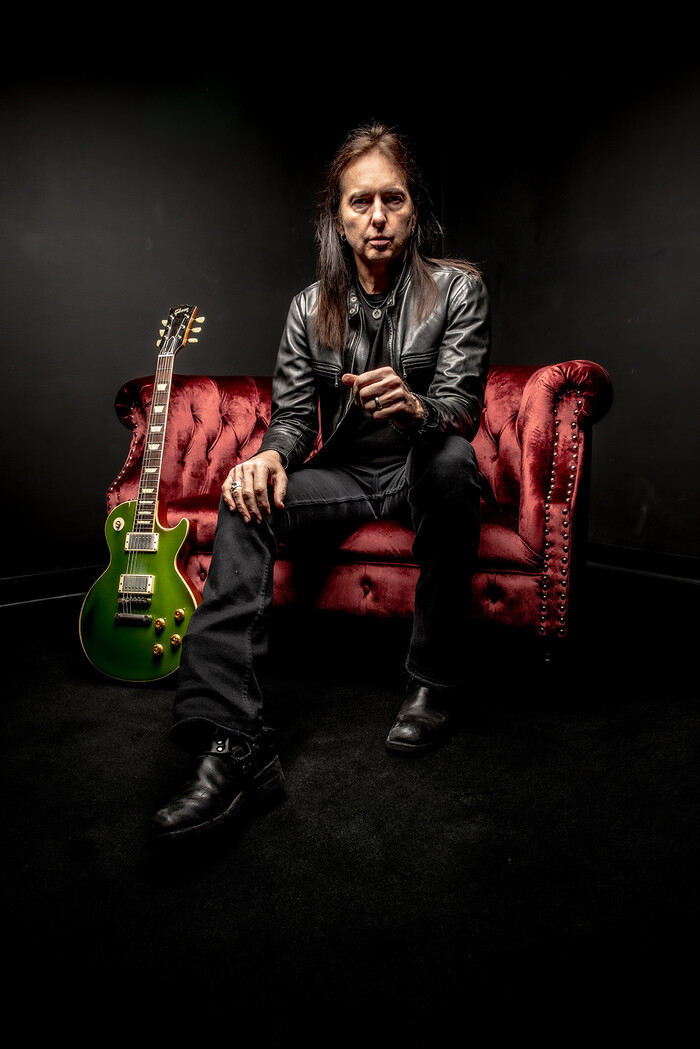 So, yes, we love Damon Johnson’s work, spirit, attitude, and heart. Each and every time I’ve chatted with Damon, he’s always been kind, gracious and informative and he was this the same on this interview.

We catch up on news from our last interview that took place four and a half years ago; we chat about the new album, Alice Cooper, Thin Lizzy/Black Star Riders, and the impact of the pandemic on the music industry.

Please watch all of this interview (bottom) and share it with your friends. I also encourage you to watch for Damon’s new album to come out and order it when it lands. I’ve heard it and it’s amazing!

Also, you can keep up with Damon on social media via his website, DamonJohnson.com.

Damon Johnson has been a triple threat…guitarist, singer, songwriter…since his days as front man of Alabama rock group Brother Cane and scoring three #1 singles at rock radio in the 90s (Got No Shame, And Fools Shine On, and I Lie In The Bed I Make). With that band he honed his craft with relentless touring and support slots with the likes of Van Halen, Aerosmith and Robert Plant.

Johnson later toured the world for several years as guitarist for Alice Cooper and in 2011 he joined legendary Irish rock group, Thin Lizzy. In 2013 the core of that band morphed into a new group, Black Star Riders, and released three well-received albums of which Johnson co-wrote all the songs. He has also co-written songs for Stevie Nicks, Carlos Santana, Steven Tyler, and Sammy Hagar.

Johnson’s latest solo album is ‘Memoirs Of An Uprising’, released on his own Double Dragon Records imprint in early 2019, and he is preparing no less than two new albums for the year 2020.

The Boomerocity Interview With Damon Johnson