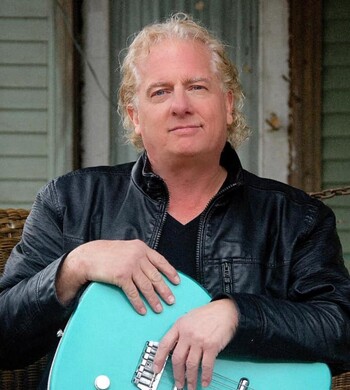 Rafe Van Hoy is someone you may not have heard of by name but, if you haven’t, you most likely have heard that he either wrote or co-wrote that were recorded by others. Songs like “Golden Ring” that was recorded by Tammy Wynette and George Jones; “What’s Forever For” by Michael Martin Murphy; or Steve Azar’s “I Don’t Have To Be Me (Til Monday); or even Trick Daddy’s “I’m A Thug”.

Obviously, to say that Rafe is a prolific songwriter would be an understatement.

I met Rafe through one of my cousins at a songwriter’s convention workshop in the Smoky Mountains a couple of years ago and we became immediate friends. I’ve watch him perform several times and from time to time we exchange jokes.

All of that is to say that Rafe Van Hoy is a great man with a great talent and even a greater heart. I’m proud to be able to call him a friend

Please watch this interview. It’s fun and insightful. When you’ve finished watching it, share the link with your friends and also please check out Rafe’s website, RafeVanHoy.com.

The Interview With Rafe Van Hoy