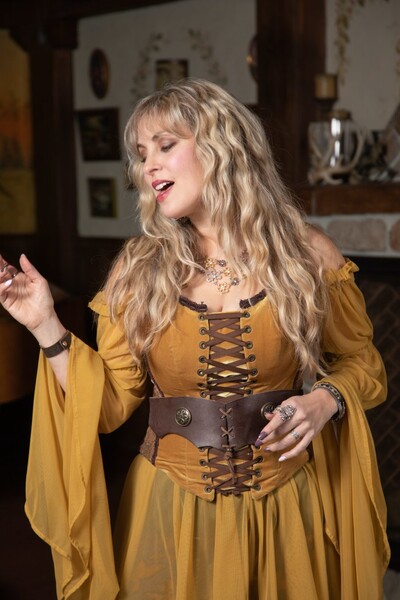 Photo by Michael KeelBaby boomers and classic rock enthusiasts obviously know who Ritchie Blackmore is. For those of you who don’t know who he is, let me ‘splain.

Ritchie is one of the founding members of Deep Purple and was with the band from its inception until 1974. During that period, Ritchie created some of the most iconic guitar riffs to some of the most impactful songs in rock history.

After leaving Deep Purple, Blackmore went on to create the band, Rainbow, which included Ronnie James Dio among others.

Wanting to work with his girlfriend and future wife, Candice Night, he created a duo called Blackmore’s Night. The duo focused at first on traditional folk rock and then migrated into medieval inspired music heavily influenced by other genres, as well. 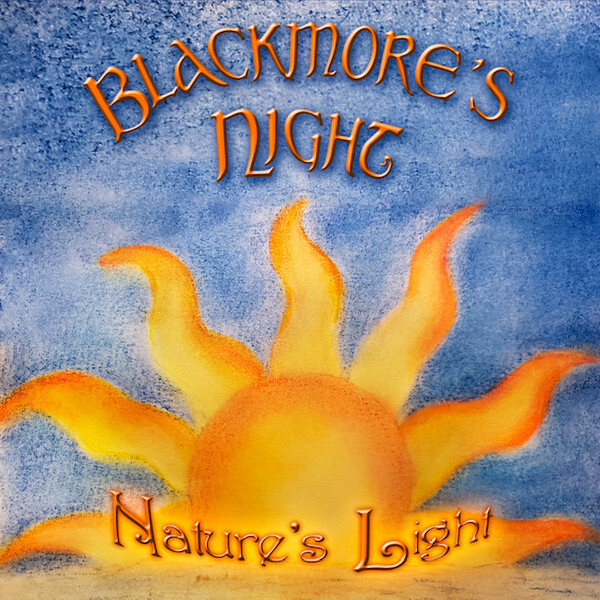 Click Above To Order Your CopyBlackmore’s Night is fronted by Ritchie’s now-wife, Candice. Quite talented in her own right, Candice co-writes much of the duo’s music as well as co-arrange anyone else’s music that the two decide to cover.

Candice and I recently met via Zoom and had a fun, informative, and (sometimes) humorous chat. When I say, “humorous,” I mean that I got a chuckle when Mr. Candice Blackmore, um, shall I say, kinda “photo-bombed” the interview, which was funny, surreal, and mind-blowing. I say so because he is one of the guitarists who made such an indelible mark on the musical memories of my youth.

Back to the interview.

If you’re not yet familiar with Blackmore’s Night, I encourage you to watch this fun interview, below. Then, check out their website, BlackmoresNight.com, for the latest on Candice and Ritchie including tour dates and their latest music and merchandise offerings.

The Boomerocity Interview With Candice Blackmore