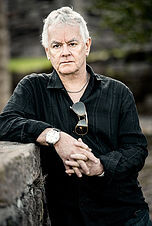 Nigel Glockler is certainly no stranger to Metal Heads and Saxon fans. Nigel has been the drummer for Saxon since 1981 after earning his chops as a sought-after session drummer in the U.K. Glockler also beat the skins for the super group, GTR as well as for Asia and other groups and artists.

Saxon has a new album out titled “Inspirations” – a collection of covers of the band members favorite songs by some of their favorite bands. Released March 19th of this year, via Silver Lining Music, Inspirations gets things rolling with the release of Saxon’s crunching take on The Rolling Stones’ ‘Paint It Black’. Nigel’s bandmate, Biff Byford, commented: “Loved this band since I first saw them and heard them. I liked the Beatles, but the Stones appealed to my rebel side; their iconic look… so many great songs, such a great attitude in the music!” 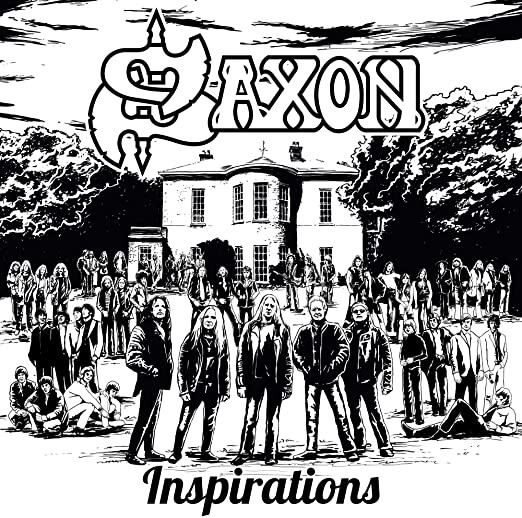 Click Above To Order Your CopyThe release of ‘Paint It Black’ is also accompanied by a behind-the-scenes video which was filmed during the band’s recording session earlier in the year.

From the super-charged melodic romp of The Beatles’ ‘Paperback Writer’ to their freeway mad take on Jimi Hendrix’s ‘Stone Free’, Saxon show their love and appreciation with a series of faithful, raw and ready tributes.

Below the interview video towards the bottom of the page is this album’s track listing. After watching/listening to the Boomerocity interview with Nigel, a) share the link to it with your friends; b) click on the album cover to the left to order your copy of Inspirations; c) follow Saxon by visiting their various social media sites also located below the interview video.

The Boomerocity Interview With Nigel Glockler