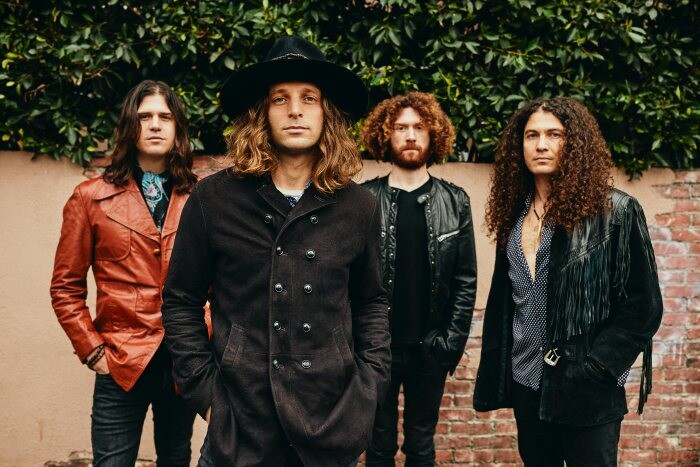 Boomerocity first heard of Dirty Honey in late 2019. I was supposed to catch their gig at The Basement in downtown Nashville but I had the dates wrong and missed the show.

The loss was definitely mine.

All. To. Gether. Yeah, altogether but with their own distinctive sound. Baby boomers love Dirty Honey because these young men write and play rock and roll the way we loved listening to in our teens.

Yeah, they’re that great. They really are.

To say that 2019 was a breakout year for Dirty Honey would be an understatement. Recorded in Byron Bay, Australia with producer Nick DiDia (Pearl Jam, Rage Against The Machine), the band released its self-titled debut EP in March 2019. That is the music that hooked me on them.

The band didn’t waste any time before making music history when it became the only unsigned artist ever to hit #1 on Billboard's Mainstream Rock Chart with its debut track "When I'm Gone.” The band's second single, “Rollin 7s,"went into the Top 5 at Rock Radio (and was still headed up when COVID changed everything), and the music video has racked up more than 5.5-million YouTube plays. Between the Fall of 2018 and early 2020, Dirty Honey opened for The Who, Guns N' Roses, and Slash ft. Myles Kennedy & 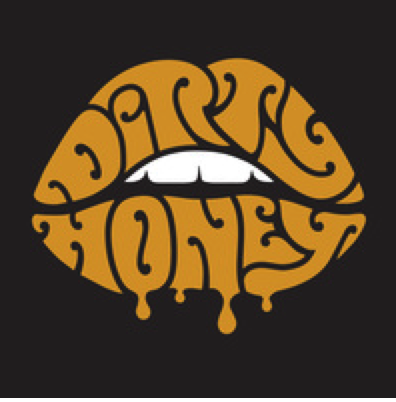 Click Above To Order Your CopyThe Conspirators, performed at more than a dozen major summer festivals, Additionally, Dirty Honey was named Canadian Rock Radio's #1 International Breakout Artist of 2019, the band was nominated as Best New Rock/Alternative Artist for the 2020 iHeartRadio Music Awards, and

Rolling Stone wrote about the band as an “Artist You Need To Know.”

Well, Boomerocity is introducing you to Marc LaBelle (vocalist) and Corey Coverstone (drummer), both of whom I spoke with via Zoom. The rest of the band is made up of John Notto on guitars and Justin Smolian (bass). I spoke with them about their self-titled full, debut album. Great guys with amazing talent that I predict will take them far and will keep us all entertained for many years to come.

The Boomerocity Interview With Dirty Honey