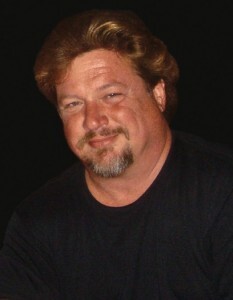 Remember those? They existed before the pandemic and were a heck of a lot of fun.

Baby boomers certain may vaguely remember attending concerts. If you were a teen in the seventies, eighties, and beyond - and lived in the Phoenix area and attended concerts at Dooley’s, Compton Terrace, and Celebrity Theater, then there’s a better than even chance that those concerts were brought to you by Evening Star Productions. That company was founded and ran by Danny Zelisko.

In an industry (concert promotion) whose reputation is rife with stories of rip-offs, cutthroat dealings, and the like, Danny Zelisko is one of the good guys in the business.

I’ll stop right here to say that I often receive comments from friends and Boomerocity followers who say that I have quite the life because of the people I get to talk to and meet for Boomerocity. While that is true, Danny Zelisko is orders of magnitude far and above anything I’ve ever got to do. He’s not only met many more artists than I have, but he is also actually personal friends with many of them. People like Alice Cooper, Kris Kristofferson, Sammy Hagar, and many others. They’re not acquaintances. They’re FRIENDS and THAT is a testament to the integrity and principles that Danny conducts himself in the concert business.

Not only is Danny a man of strength and integrity in the concert business, he is also generous with his time – especially 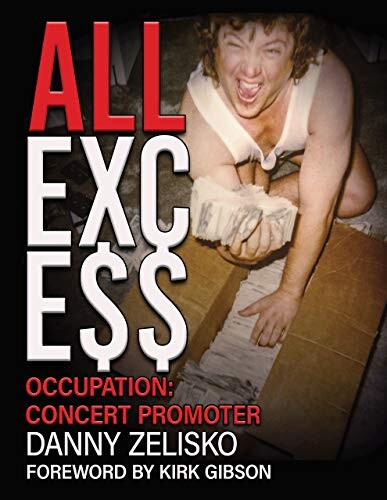 when it comes to putting in a good word for a friend. A case in point is in my second interview with Journey’s Jonathan Cain in 2018 (here), Danny was kind enough to take time in his busy schedule to provide some comments about his good friend for that interview.

Danny has written a book about his life in the concert business entitled, All Exce$$ - Occupation: Concert Promoter. If you are like I am and are a business geek as well as a music nut, then this book is a must-have for your personal library. It is uniquely written and printed in a way that best presents Danny’s fascinating story.

With the book out now, it provided the ideal platform to interview Danny Zelisko. Again, he was generous with his time and shared his valuable insights and fascinating stories during our nearly hour-long chat. That interview is below. It’s fun. It’s in-depth. It’s insightful. It’s well worth your time to listen to it. After you do so, click on the book cover on the right to order All Exce$$ directly from Danny’s website, DZPLive.com.

The Boomerocity Interview with Danny Zelisko