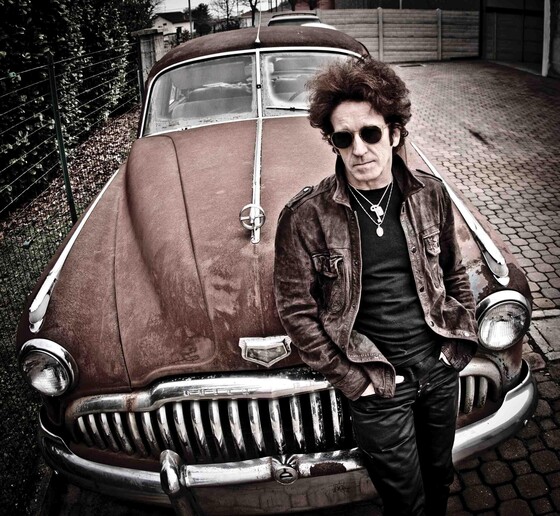 This interview you're about to watch is with Willie. Nile. I know I always say it but it's always true - and it's especially true with Willie - but what a fun interview this was!

I've never talked to Willie before. I didn't really know what to expect. I knew I loved his music. A lot of great people loved his music and sung His praises. People like Bruce Springsteen, and Bono from U2. Pete Townsend from The Who.

By the way, Willie opened for The Who back in the 80's and toured with them. That speaks volumes of Willie. Others who love Nile are people like Lou Reed, Lucinda Williams, and little Steven. Everybody seems to love Willie Nile and I think that, after you hear this interview with him, you'll agree with me.

How would I describe Willie Nile?

Think Bob Dylan. Think Bruce Springsteen. Think Bono. Think of those guys with maybe a little bit of Dave Matthews and a lot of a guy named WIllie Nile. The latter being the biggest part. The others will come to mind but they do so only with you thinking, "Yeah, but this guy is those guys and a whole lot more!"

After listening to the interview, pull up some of Willie’s music on YouTube if you're not already familiar with it. He has an amazing body of work! There's a new video that you can see on this page of a cut from his new album where he's performing with Steve Earle contributing some vocals on there. But look back in YouTube and see some of the other stuff Nile has done. He's been on stage with Springsteen, among many others so the guy’s top shelf. 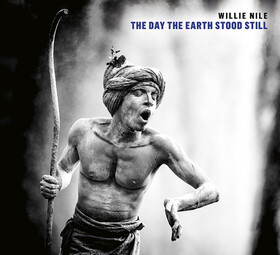 Click Above To Order Your CopyI know a lot of you may not have heard of them but trust me when I say you're really going to love Willie Nile.

After you’ve listened to some of his work on YouTube, I encourage you to order a CD or two of his. Maybe start with his new album, “The Day the Earth Stood Still”, that we talk a lot about in the interview. Order it from his website or pick it up on Amazon but add his work to your listening library.

I promise you that you’ll be a fan for life. I have.

The Boomerocity Interview With Willie Nile