Bob Heimall Talks About Covering The Soundtrack Of Our Youth 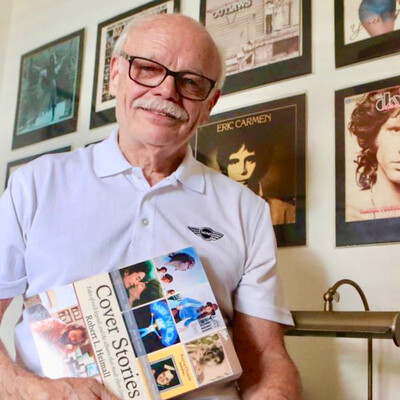 Photo by Edward Lea of Atlantic City PressWhat do these albums all have in common?

Those albums and many, many others were all designed and created by Bob Heimall and he has written an amazing book called, “Cover Stories: Tales of Rock Legends 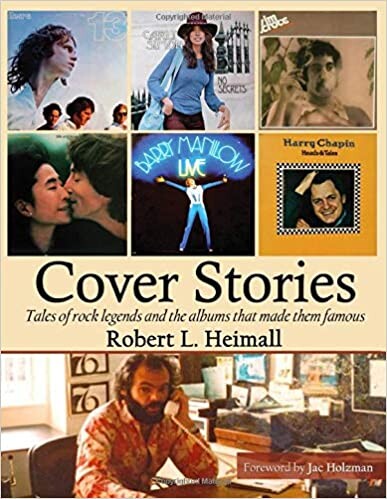 and The Albums That Made Them Famous”. It's a story behind the aforementioned iconic album covers that we know that we grew up with and many more.

In it, Bob also shares his tough stories of tough personal times and where that ultimately led him. The results were life-changing and instructive to anyone who needs encouragement while going through tough times.

In the interview, below, we talk about all of that and more. Please watch this interview. Then, buy a couple (or more) copies for yourself and the music lovers on your gift list. You can do so - AND have it autographed with your order - by e-mailing Bob directly at This email address is being protected from spambots. You need JavaScript enabled to view it.. Tell them that you heard about him here.

The Boomerocity With Bob Heimall