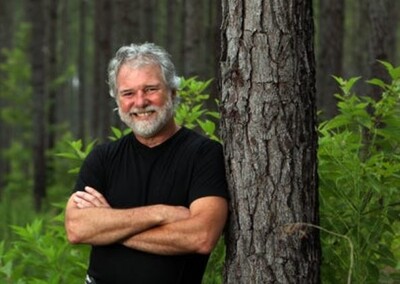 Long time Boomerocity followers already know that I am a huge Rolling Stones fan. I have been following them since I was a teenager and was turned on to him as a pre-teen by a couple of my cousins. So, to say that I'm a fan would be an understatement.

And as you also already know, I've had the privilege of interviewing three or four of the people behind the scenes (Lisa Fischer (here), the late Bobby Keys (here), Bernard Fowler (here, here, and here), and Chuck Leavell (here and here). The previous interviews with Chuck were done by email. But this time, I had the privilege of being able to link up with Chuck via Zoom and what is especially flattering to me about this is he did this while on the road with the Stones as they're on their current tour. In fact, we linked up while he was in Pittsburgh and me here in East Tennessee.

In this interview, we talk about the documentary on him, “Chuck Leavell: The Tree Man”. If you're not very familiar with Chuck, you may be wondering why “tree man.” Well, he's a world-renowned conservationist, especially in the area of forestry, tree conservation and harvesting as well as salvaging trees. It is something he learned as a result of his lovely wife, Rose 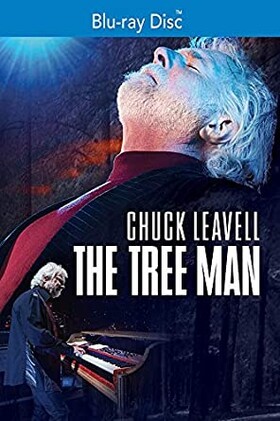 Click Above To Rent This FilmLane, inheriting her family’s plantation in Georgia. Just like his incredible expertise in music, Chuck is quite the expert on most things “trees.”

The documentary (which I really encourage you to watch. I've watched it three times and ordered my own copy of it!) talks about his conservation work; about him and his relationship with the love of his life: his lovely wife, Rose Lane; as well as, obviously, the music that he's been involved with his entire adult and pre-adult career. So, yes, the documentary is fascinating and a must-watch.

This interview (below) is equally as fascinating. We had a good, long talk (around 45 minutes), and you're going to pretty much see it all from beginning to end. So please give it a very close watch. Let me know what you think. You can also keep up with Chuck at his website (here) as well as on Facebook, Twitter, Instagram, and YouTube.

The Boomerocity 2021 Interview With Chuck Leavell