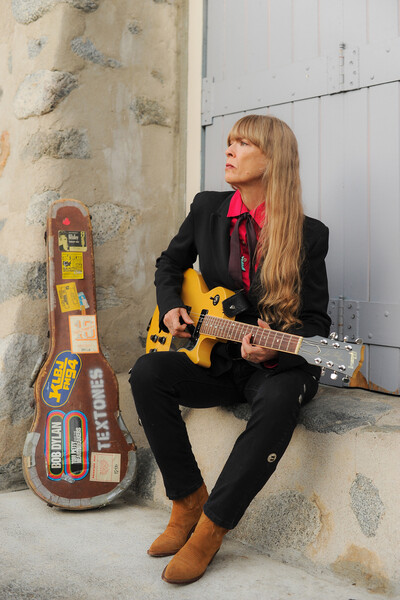 Photo Credit Markus CuffYou're going to have a lot of fun listening and watching this interview. If you've been following Boomerocity very long at all – at least for the last year, year and a half - you'll know that last June I interviewed Carla Olson (here). She's a phenomenal artist, a great guitarist, a great songwriter, and has such a deep love and appreciation for all things music, especially old-time rock and roll and Americana.

And she knows her stuff.

She not only knows how to play it, but she knows the stories and the people behind it and has met so many of these people and friends with many of them that who are still alive. When you get to sit and talk with her like I've gotten to do now for the second time . . . Wow!

I mean, you just don't want it to stop. She was very generous with her time to talk about her new album titled, “Ladies Singing Lightfoot”. She's joins by a bunch of other ladies who take turns singing and playing different songs - a lot of the classics as well as some deep cuts of Gordon Lightfoot. 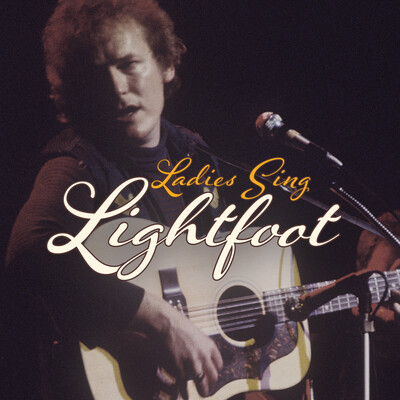 Click Above To Order Your CopyIt was a stroke of genius on Carla's part to pull together a group of diversely talented women to sing - of all artists - GORDON LIGHTFOOT songs. Perhaps, at first blush, one wouldn't be faulted if they were thinking, "Huh?" But when you hear the amazing talent on this album giving such incredible treatments of some of the Lightfoot hits and deep-cuts, you will see why Olson took the plunge in making this project happen. Each artist brings her own voice and musicianship to the songs they cover that makes it their own while still leaving Gordon's DNA in the song intact.

Of course, we're all fans of Gordon Lightfoot and love the man who I got the interview a couple years ago (here) and saw him in concert shortly after. Carla and I talked a lot about this great Canadian and musical treasure. And then we would get off the subject and talk about a bunch of other stuff. The interview is roughly an hour and 20 minutes of us doing a lot of talking. You’re going to hear it pretty much as it happened.

The Boomerocity Interview With Carla Olson

Click on the Lower Right Corner To Enlarge Video