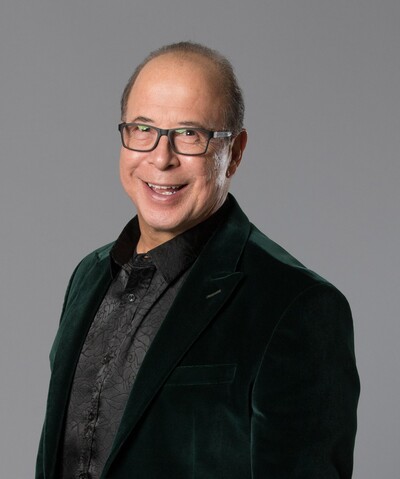 I'm sure that, like me, you grew up listening to the sounds of Tower of Power, either through their own records or work that they've done with people like Toto, Aerosmith, Rod Stewart, and a whole slew of other people. They are the epitome of horn driven rock and roll.

There’s Tower of Power and there's Chicago. Those are at the top of my list for that kind of sound, and my goodness, how much they have contributed to the soundtrack of our youth. And to think that they've been at it for 50 years - over 50 years.

A couple of years ago, they did a recording - a series of four concert concerts. They recorded those and have come out with this album package, “50 Years of Funk & Soul Live At The Fox Theater Oakland, CA – June 2018”.

Order it. That's all I gotta say is go to Amazon or wherever you buy your music and order it, because you're going to absolutely love it.

The founder of the band is still alive and kicking and very much involved with the band. He’s Emilio Castillo and we recently had 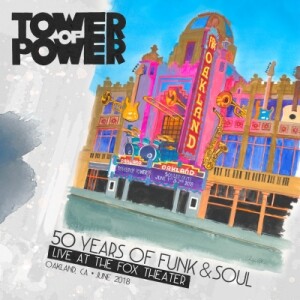 Click Above To Ordera great talk. He told me the story behind this live album, some of the stories of the history of the band. What else I found was exceptionally cool: a story of his recovery and his support of other people who are going through recovery - any kind of substance abuse or addiction. He and his wife help others in addiction and substance abuse. I think that this is God's work and just thrills me to know that he's doing that kind of thing and being of help to others who have been where he has been.

Enjoy the interview, below. Afterward, share it with your friends. Then order Tower of Power’s “50 Years of Funk & Soul Live At The Fox Theater Oakland, CA – June 2018” by clicking on the album cover on this page. In fact, buy extras for the music lovers on your gift list.

The Boomerocity Interview With Emilio Castillo