Chris Jagger Talks About His Book, New Album, and His Big Brother 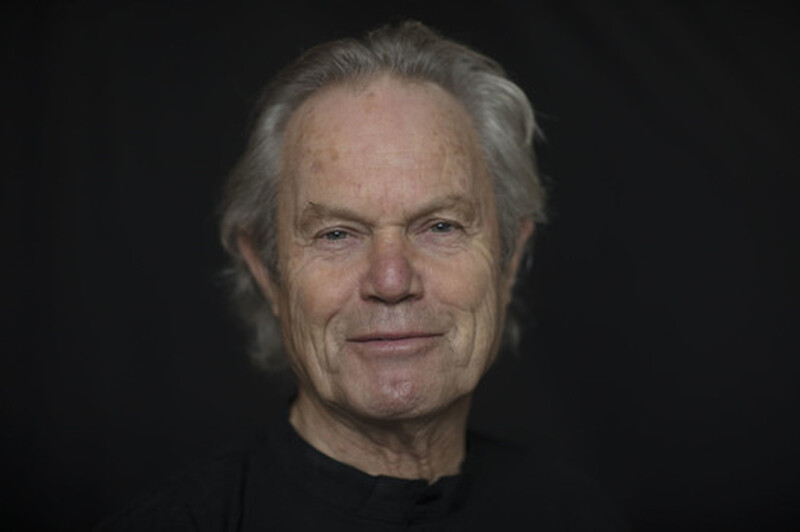 I first became aware of Chris Jagger when I was a preteen. Two of my cousins were big Rolling Stones fans, and because of that they were in touch with everything rock and roll at that time. I wasn't quite there yet. But I was about to be.

I remember distinctly we were all at my paternal grandparent’s farm, and those two cousins were reading through the Atlanta paper that they had brought up with them from Atlanta (the farm was in Madisonville, Tennessee). They saw an ad that Chris Jagger was going to be performing somewhere in the Atlanta area. So that's where I first became aware of Chris. A few years later, when I became more of a music connoisseur and music history nut, I check in to see whatever he was doing from time to time.

When I recently heard that he was coming out with both a book called, “Talking To Myself”, and an album called, “Mixing Up the Medicine”, I was hoping that I would be able to interview Chris. As luck would have it, the opportunity made itself available to me. I recently had a great chat with Chris via a Zoom video call. It is probably one of the most laid back, informal conversations that you'll see here on Boomerocity, which makes it among my favorites on this site. It’s not very slick; we're both just kind of kick back and talking. He's on Zoom via his smartphone in England so it's a little jumbly here and there but we were having a great time chatting with each other. It's a long chat but I think you'll like it. We talked a little bit about his brother but mostly about the book, the album, and, of course, about music.

Please watch the interview below. Share it with your friends. Buy and read the book as well as buy and listen to the album. You can purchase them both by clicking on their images on this page. Below the interview is the press release for them. Read them for more info that we may not have covered in the interview.

The Boomerocity Interview With Chris Jagger 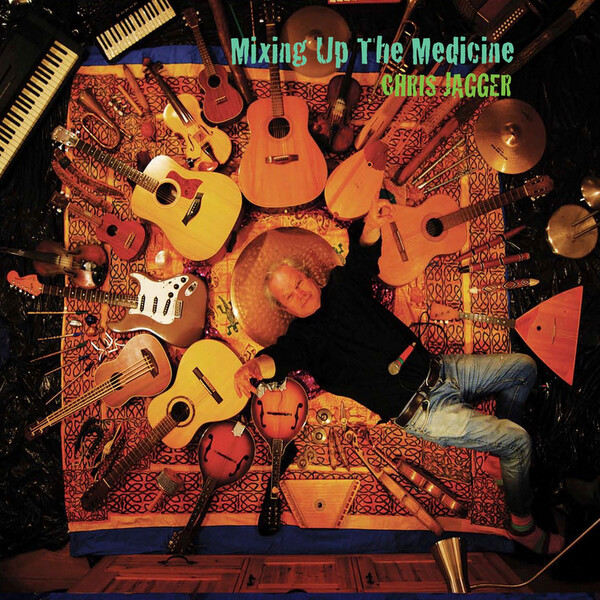 Click Above To Order Your CopyChris Jagger always seems to be busy with one project or another. So, it’s not surprising that he kept himself quite busy finishing his memoir, which he’d begun the year before, during the pandemic, and the fruits of his labor can be enjoyed on his latest album, Mixing Up the Medicine, and publishes his autobiography, Talking to Myself.

With Mixing Up the Medicine, Jagger has made a joyful, life-enhancing album that distils his affinity for a wide range of musical styles into ten tight tracks. To create these songs, Jagger again teamed up with his long-standing musical wingman, multi-instrumentalist Charlie Hart (Ronnie Lane’s Slim Chance, Wreckless Eric); however, they also had an unusual, and unexpected, collaborator for three songs: the obscure 19th-century poet Thomas Beddoes. As Jagger explains it: “I was reading this book by Ezra Pound, and he mentioned Beddoes. I found this book of his called Death’s Jest Book, in which he wrote these kinds of weird plays. I read some of his verse and took them and put them to music.”

The Beddoes-bred songs include the irresistible Madness-like ska-pop opening track, “Anyone Seen My Heart?,” the sea 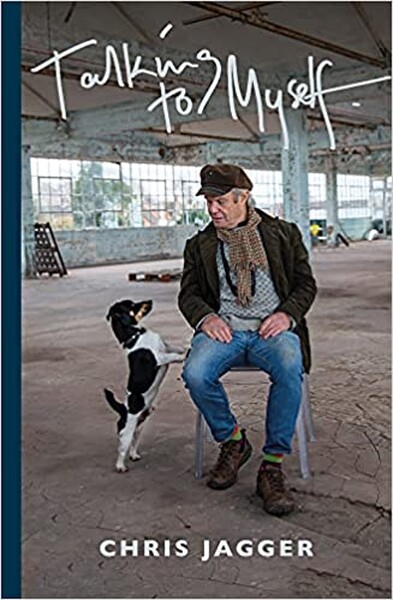 Click Above To Order Your Copyshanty-ish “Loves’ Horn,” and the voodoo soul-infused Wee Wee Tailor.” The Jagger/Hart numbers, meanwhile, draw upon Jagger’s rootsy interest and Hart’s being something of a “jazzer,” as Jagger described his pal. This loose, lively mix surfaces sublimely in the New Orleans sass of “Merry Go Round” (also the album’s first single), the in-the-wee-small-hours croon and groove of “A Love Like This,” Jagger’s autobiography-inspired “Talking to Myself,” and the comforting bluesy lament of “Hey Brother,” a lovely ode to lifelong fraternal bonds.

One thing, however, unites all the songs: a relaxed, raw quality that conveys the warm sense of a band of brothers having a ball. “Let’s face it, we’re coming to the end of our careers,” Jaggar concedes. “You never know if it’s gonna be your last record. So, with all the players I got the feeling that they were going out to show that they still had it, and they would put more into this than if this was just a regular session. They were totally committed.”
Jagger’s backing band of brothers not only featured old pals of his, but highly talented and experienced musicians as well. He reveals that “mostly the tracks were cut live in the studio as that’s what I know.” Contributors include guitarist John Etheridge (Soft Machine, Stéphane Grappelli); double bassist Olly Blanchflower, percussionist Jody Linscott (The Who, Billy Bragg) and drummer Dylan Howe (Ian Dury, Yes). The veteran producer John Porter (The Smiths, Buddy Guy, Elvis Costello) brought in guitarist Neil Hubbard (Bryan Ferry, Joe Cocker), alongside a couple horn players Nick Payn and Frank Mead (both Bill Wyman's Rhythm Kings vets) who were South London mates of Hart’s. This musical brotherhood also included Jagger’s older brother Mick, who contributed some backing vocals.