Jim McCarty Talks About His Latest Book and the Yardbirds 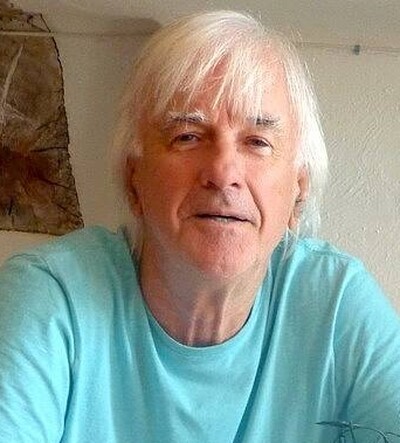 If you're a baby boomer and have been deep at all into rock and roll music and the history of it, then one band that would have to come to mind would be the Yardbirds. That band, of course, is where Jimmy Page, Jeff Beck, and Eric Clapton all got their big starts.

Known for iconic songs from back in the 60s such as “For Your Love,” “I’m A Man,” “I Wish You Would,” and several others, the band is still in existence today. In fact, their original drummer and co-founder, Jim McCarty, is still alive, well, and in that legendary band. 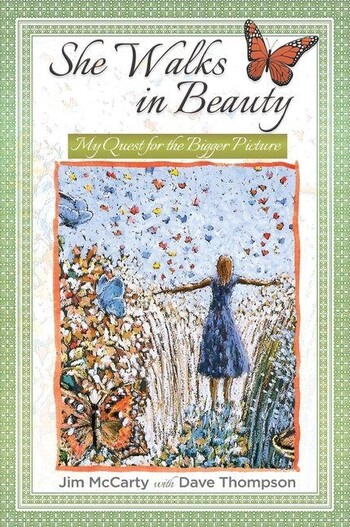 Click Above To Order Your Copyacoustic kind of stuff, stuff a little bit different than what you might expect from Yardbirds. He's also written a couple of books. A year or so ago, he wrote a book called, “Nobody Told Me: My Life with the Yardbirds; a phenomenal book you'll definitely want in your personal library if you like collecting books as I do.

Back in August of this year, Jim came out with another book called, “She Walks In Beauty”. The book is about a very dark period in Jim's life wherein he, unfortunately, lost the love of his life back in 2020. This book was part of his healing process, but it also gets into where Jim feels like he's been contacted by his late wife. He talks about visits with mediums and things of that nature so it may not be a book for everybody It is an interesting read. It’s not just about the - for lack of a better word - paranormal type of things. It's also about his career and relationship with Keith Richards and a bunch of other people. A book you'll want to have in your library, as well.

The Boomerocity Interview With Jim McCarty