Felix Cavaliere: The Rascal Shares Some Memories & Talks About His Book 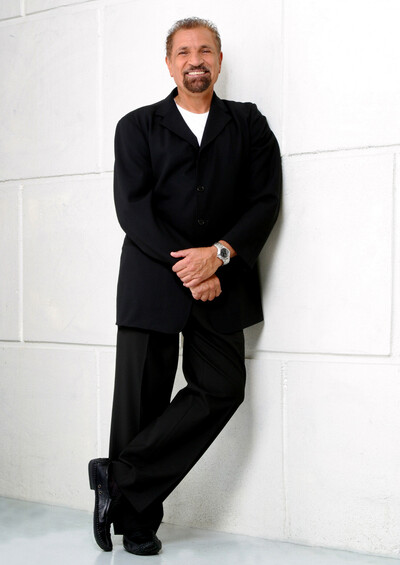 I have such a fun interview for you to watch. It is great. As you may know, if you follow Boomerocity very long at all, I interviewed Felix Cavaliere of the Rascals almost two years ago (here). The pandemic had just been underway for just a few short months. I think everybody went home in March and the interview two years ago was in May or June. It was a fun chat with him. He's a great guy.

Since then, he has written a book that is coming out on March 22nd (you can order by clicking on the book cover photo on this page) that’s titled, “Felix Cavaliere: Memories Of A Rascal”. I read excerpts of it that were provided to me prior to the interview. It’s a very good book. The cover is a photo taken by the late great Linda McCartney. As you'll hear in the conversation, there's just a lot of great stories in there. It really is a heartfelt written book by Felix.

I encourage you to click the book cover on this page to order your copy directly from Felix’s website or you can get it through wherever you like to buy books.

The Boomerocity Interview With Felix Cavaliere

Click On The Lower Right Of Video Above To Enlarge 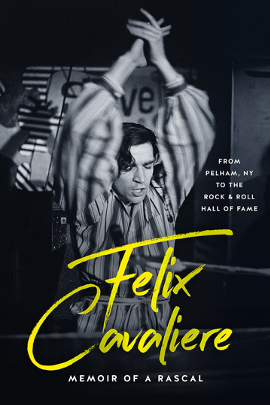 Click Above To Order Your Copy - Photo Credit: ©1967 Paul McCartney / Photographer Linda McCartneyNASHVILLE, TENN., February 22, 2022: Music lovers of yesterday and today recognize that distinctive voice and that iconic intro in an instant: One, two, three! Sharing his stories—from his first classical piano lessons in his childhood home of Pelham, New York, through his years topping the charts, and to his inductions into the Rock & Roll, Songwriter, Vocal Group, Grammy and Musicians Halls of Fame—celebrated songwriter and singer Felix Cavaliere is pleased to announce his autobiography, “Memoir of a Rascal,” releasing March 22 via Ingram Spark. Cavaliere’s career, which spans over a half-century, is a testament to rock ‘n’ roll: he writes about being galvanized by the new sound legendary disc jockey Alan Freed bought to WINS radio in New York, the pain of losing his mother when he was only 13, his wild ride with Joey Dee and The Starlighters, taking the stage at the famed Hamptons, New York club The Barge and becoming the King of Blue-Eyed Soul© with one of America’s early rock bands. Few artists can claim they defined a generation; Cavaliere’s message of peace, love and happiness endures in his music and is likewise threaded through his autobiography, a reminder to never stop listening for the world’s beauty.

“Memoir of a Rascal…From Pelham, NY To The Rock & Roll Hall Of Fame” features a forward by famed rock ‘n’ roll deejay Cousin Brucie. The cover is an original photograph by Linda McCartney taken during The Rascals’ New York City’s The Phone Booth concert. Cavaliere’s gregarious writing is enhanced by heartfelt memories of the magic of the Rascals, his spiritual journey and guru Swami Satchidananda’s lifechanging influence, and professional accomplishments like being named to the Musicians Hall of Fame. A bold memoir that touches laughter, loss, lawsuits and love, “Memoir of a Rascal” is a firsthand account of rock ‘n’ roll history from a man recognized as one if its most celebrated artists—but who also sees himself as one of the genre’s biggest fans.

Fans can also expect Cavaliere’s new album, “Then & Now,” to arrive the end of summer 2022.

“I know fans have been asking me for years to finish my autobiography,” Cavaliere said. “This is for the fans. It’s a blessing to revisit memories and hopefully my story can inspire the next generation of singers and songwriters.”

With No. 1 songs like “Good Lovin’”, “Groovin’”, “A Beautiful Morning”, “I’ve Been Lonely Too Long”, “People Got To Be Free” and “How Can I Be Sure”, The Rascals are considered the best ‘blue-eyed soul’ group to come out of the 1960s. For Cavaliere, making people feel good is fundamental to his illustrious career that includes the Rock & Roll Hall of Fame, Songwriter Hall of Fame, Vocal Group Hall of Fame, Grammy Hall of Fame and Musicians Hall of Fame. As a solo artist, Cavaliere connected with a new generation of fans with his hit “Only A Heart Sees” in 1979, and in 2008 Cavaliere worked with Steve Cropper on the Grammy-nominated “Nudge It Up A Notch.” In 2019, Cavaliere was inducted into the Musicians Hall Of Fame. Cavaliere is a 2022 recipient of the Free Speech in Music Award presented by Middle Tennessee University and in April embarks on a Legends Live Tour with Micky Dolenz of The Monkees in select markets. 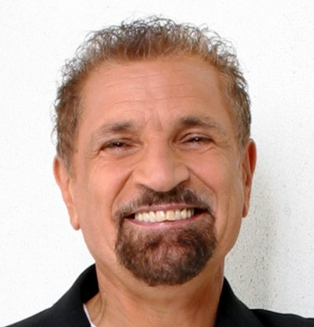 Rock and Roll Hall of Fame, Felix Cavaliere, The Rascals