Stephane Wrembel Discusses His Django Projects and Other Works 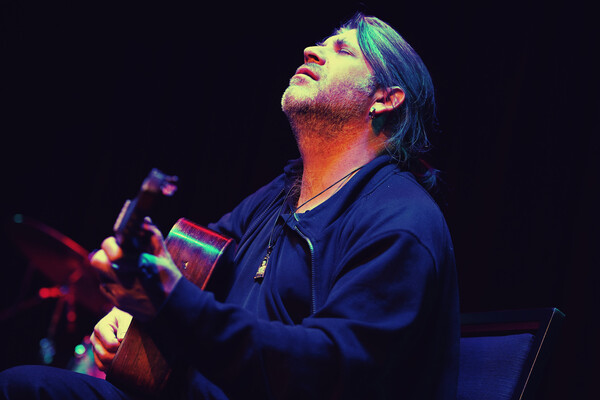 Photo Credit - Casey Ryan Vock If you've followed Boomerocity for very long at all, you know that our wheelhouse is pretty much classic rock, blues, rhythm and blues, and country as well as good jazz.

Every once a while, I get to talk to a person that is very good in their craft in the jazz genre. I was recently introduced to the work of Stephane Wrembel as well as having had the opportunity to interview him. He came out with an album last year and is about to go on tour.

He's got quite a following and he's a guitar instructor as well. He writes a lot of his own music, but he's also an interpreter of Django Reinhardt’s body of work. If you're into jazz at all, you'll definitely come across Django Reinhardt, whether you realize it or not. Stephane does an amazing job of interpreting - not mimicking, but interpreting - Django’s work.

Wrembel’s latest album, The Django Experiment VI, is the sixth installment (obviously) of his interpretation - and music influenced by – Django. In my interview with Stephane, we got to talk about that album. He is very creative, very passionate, very emotive about his work and his love of people. I loved talking with him. I look forward to talking to him a lot more in the years to come.

The Boomerocity Interview With Stephane Wrembel

“Perhaps the most creative improviser in Gypsy jazz today, Mr. Wrembel plays the guitar with a rich and colorful lyricism” - New York Times 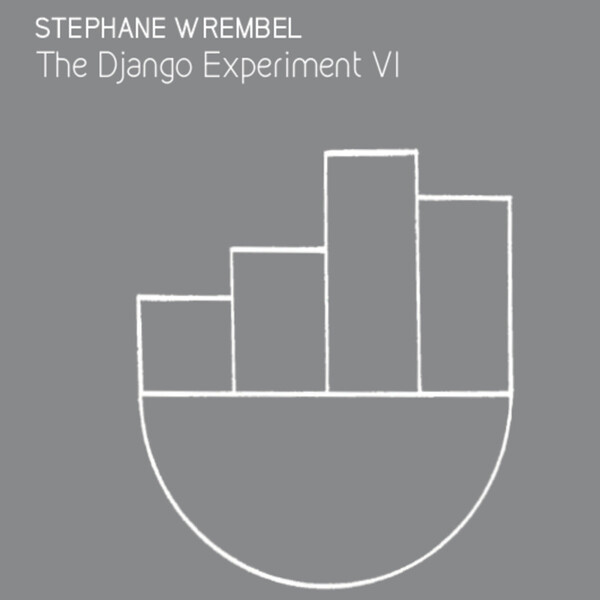 Click Above To Order Your CopyCritically-acclaimed Jazz guitarist Stephane Wrembel--most known for his original composition “Bistro Fada” from the Academy Award®-winning film, Midnight in Paris—is embarking on a tour in California in January of 2022—his first shows in CA since 2016-- with long-time band-mates Josh Kaye (guitar), Ari Folman-Cohen (bass) and Nick Anderson (drums). Showcasing their unparalleled prowess on the stage, the quartet will be performing Wrembel’s original compo-sitions, including music from Wrembel’s latest release, The Django Experiment VI--which embod-ies improvisation among long-time collaborators at its finest—as well as compositions by legenda-ry jazz guitarist/composer, Django Reinhardt, and other select composers.

Stephane Wrembel is a composer, teacher, and one of the most heralded guitarists in the world spe-cializing in the style of Django Reinhardt. Wrembel - who learned his craft among the Gypsies at campsites in the French countryside - has had a remarkable career, headlining shows worldwide while releasing 16 albums under his name and the nom de plume, The Django Experiment. In addi-tion to “Bistro Fada,” the theme song for Midnight In Paris, his original composition “Big Broth-er” was featured in Vicky Cristina Barcelona. Midnight In Paris won the Grammy Award® for Best Soundtrack, and Wrembel has hand-selected by Hans Zimmer to perform in an all-star en-sembel at the 2012 Academy Awards®. Most recently, Wrembel recorded the entire score for Woody Allen’s new film, Rifkin’s Festival, which released on January 28th.

In October of 2019, Wrembel released the highly regarded Django L’Impressionniste, featuring 17 of Reinhardt’s early preludes for solo guitar, followed by a book of his transcriptions in April of 2021. He is the only guitarist who can perform this entire repertoire.

Tickets for all shows are on sale now. For more information and to purchase tickets, please visit www.stephanewrembel.com. All dates are subject to change.