Joe Bouchard Proves His Way IS the Highway 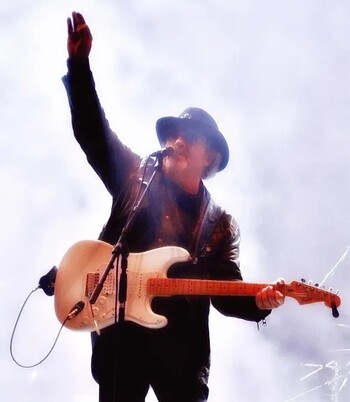 Co-founder of Blue Oyster Cult, Joe Bouchard, sits with Boomerocity for a second time in as many years to discuss his latest album, American Rocker, and the new single from it, My Way Is The Highway. As with the last discussion with Joe, it's a fun, lighthearted, and informative chat.

Please give this interview your attention. Share it with your friends. Then click on the album cover in the press release beneath the interview and order your copy of American Rocker.

The Boomerocity With Joe Bouchard 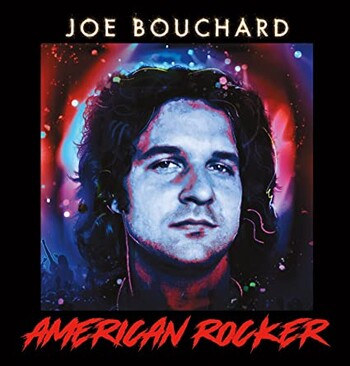 Click Above To Order Your CopyJoe Bouchard is best known as a former member of Blue Öyster Cult. The original lineup sold millions of albums for Columbia Records, with such classic songs as “Don’t Fear the Reaper” and the #1 hit on the Billboard Mainstream Rock chart “Burning for You.” Bouchard contributed to songwriting and lead vocals on some of BOC’s greatest songs, such as “Hot Rails to Hell.”

Bouchard releases his first single “My Way Is the Highway” from the forthcoming album American Rocker. The album is due out June 3 through his brother’s (Albert Bouchard) and his imprint Rockheart Records and Deko Entertainment (ADA/Warner Music Group). Bouchard had this to say about it, “The song ‘My Way Is the Highway’ is a dream of tour destinations while cruising down the coast as the sun sinks into the Pacific Ocean. It is powered by the drums of Mickey Curry, and cementing the groove is brother Albert on his iconic cowbell--the original “more-cowbell man”! This song makes you want to put the pedal to the metal while you dance to the rocking music of the 70s.”

Deko Entertainment president, Bruce Pucciarello, states, “The song ‘My Way Is the Highway’ teases my imagination. It conjures up images of times and places that feel like the essence of rock and roll to me.”

The new album American Rocker sees the return of Mickey Curry (Bryan Adams, Hall and Oates, Alice Cooper) on drums, and sees Bouchard taking a look back at the heyday of the 70’s with BÖC on tracks like “In the Golden Age,” and “Rocket to Fame.” Joe Bouchard will be joining his brother Albert Bouchard for select shows in North America and their first ever Bouchard Brothers UK Tour this summer. 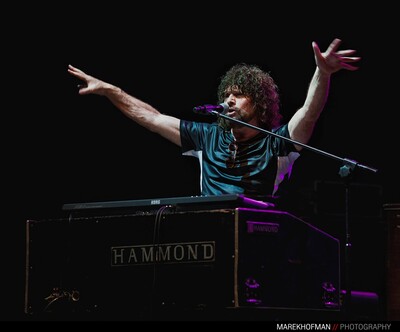 Mark Stein of Vanilla Fudge Asks Us To P