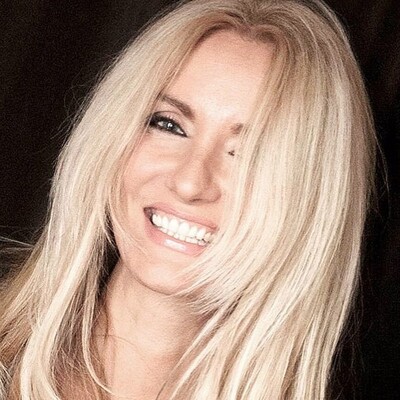 Sass Jordan. Everytime I say her name, her rich and gritty blues voice comes immediately to mind via a myriad of songs from the nine albums over her storied career. Strike that. Make that ten albums thanks to her new release, Bitches Blues.

You may think that you haven't ever heard her before but I'll betcha a dollar to a donut (I love donuts) that you HAVE heard her. If you remember the hits that came from the soundtrack of the hit movie, The Bodyguard, then you may remember hearing the duet from the movie's soundtrack that Sass sang with Joe Cocker titled, Trust In Me.  That soundtrack went on to sell over forty-five million copies world wide.

I recently called Sass at her home outside of Toronto, Canada. After catching up with each other, we chatted about her new album and her plans going forward.

Please give this audio interview your attention. After listening to it, please share it with your friends and order your own copy of Bitches Blues. You can do so by clicking on the album cover further down this page beneath the interview. You can also keep up with Sass on her website, SassJordan.com, as well as on Facebook, Instagram, Twitter, and YouTube.

The Boomerocity Interview With Sass Jordan 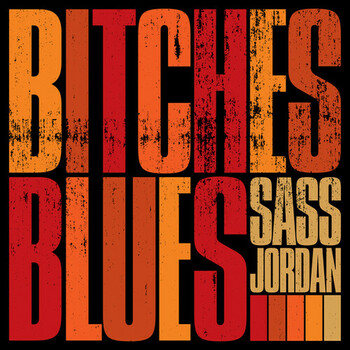 Click Above To Order Your CopyExamining the visceral emotional territory of a pandemic and the world’s reeling in its rolling aftermath, multi-Platinum-selling and award-winning artist Sass Jordan readies herself to rock the blues once again with the announcement of her new album, Bitches Blues — available June 3rd via Stony Plain Records.

Following rave reviews of her 2020 all-blues offering, Rebel Moon Blues, the Billboard Best Female Rock Vocalist winner mines even more of her expansive talent in the genre to deliver eight new tracks — including originals “Change Is Coming,” “Still The World Goes Round” and
more.

A pioneer of powerful, gritty female-fronted rock, Sass Jordan has worked alongside fellow greats like Aerosmith, the Rolling Stones, AC/DC, and Van Halen, among many more. Born in Britain and raised in Montreal, she launched her solo career with the single, “Tell Somebody,” from her 1988 debut of the same name, garnering national acclaim and Canada’s JUNO Award for Most Promising Female Vocalist. Throughout her career, she’s earned three more nominations for Best Female Vocalist thanks to albums like Racine (1992), Rats (1994), Present (1997), Hot Gossip (2000), Get What You Give (2006), From Dusk Til Dawn (2009) and her side project S.U.N.’;s album, Something Unto Nothing (2011) — along with singles like “Make You A Believer,” “You Don’t Have to Remind Me,” “Sun’s Gonna Rise” and 1992’s “Trust in Me,” a duet with Joe Cocker from the record-selling Bodyguard soundtrack.

Jordan starred in the off-Broadway Janis Joplin show, “Love Janis,” performed “The Vagina Monologues” in Winnipeg and Toronto, toured the world with “A Bowie Celebration,” guest-starred on NBC-TV’s “Sisters,” weighed in as the only female judge on “Canadian Idol” for all six seasons beginning in 2003, and branded her own line of wine, Kick Ass Sass Wine.

In 2017, she released Racine Revisited, recreating her sophomore album with an all-star cast for its 25th anniversary, and celebrated the same milestone for Rats in 2020 with a colored-vinyl reissue. With Bitches Blues, Sass returns to a genre that’s long been ingrained in her grasp since the start. “There’s been an undercurrent of blues throughout my whole career - the music that I have mostly been drawn to has always had that gritty, rootsy vein running through it, and that’s why I’m enjoying making these records so much.” 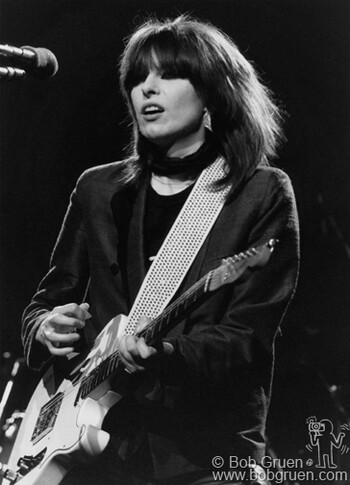 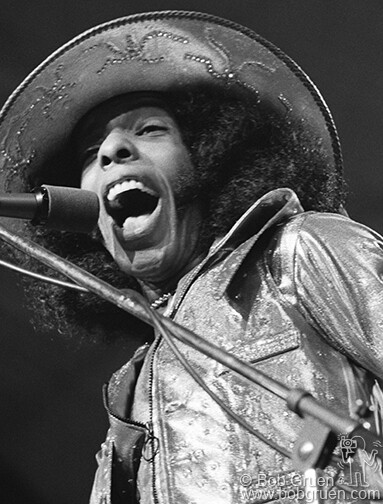 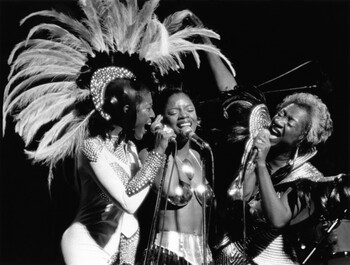 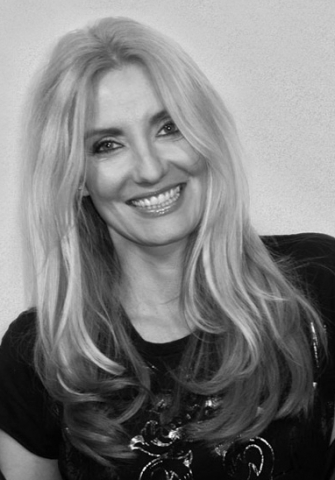 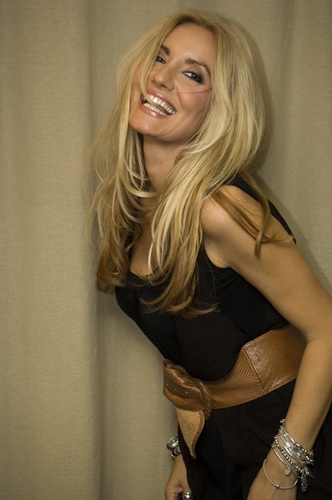 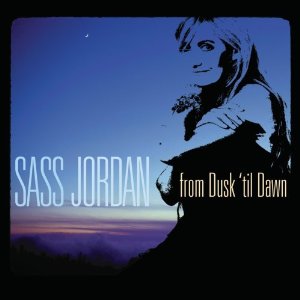 From Dusk 'Til Dawn