Matthew Nelson Remembers His Famous Father On His 82nd Birthday 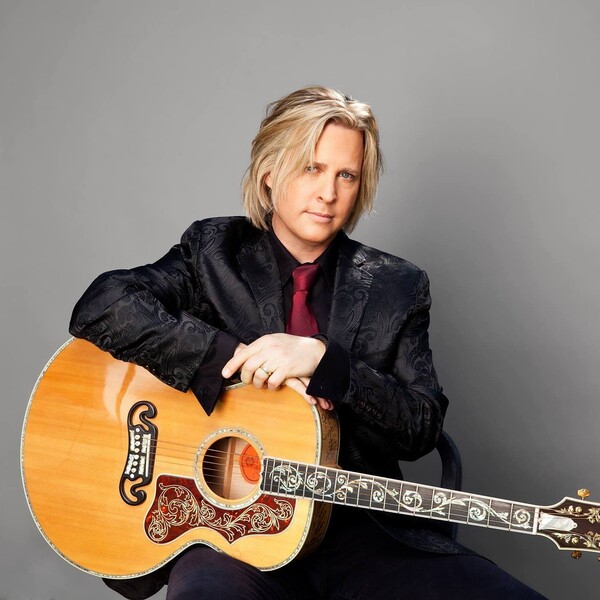 Starring Ozzie and Harriet Nelson and their sons, David and Ricky, the series was a staple of American television for fourteen years. While not the longest-running television series, it’s believed to have presented more episodes (435) than any other program.

In addition to engraving the Nelson family into the American psyche as pop culture icons, it served as a launching pad for his music and film career of Ricky. His first hit was B-Bop Baby in 1957. Later, Ricky had a #4 Billboard 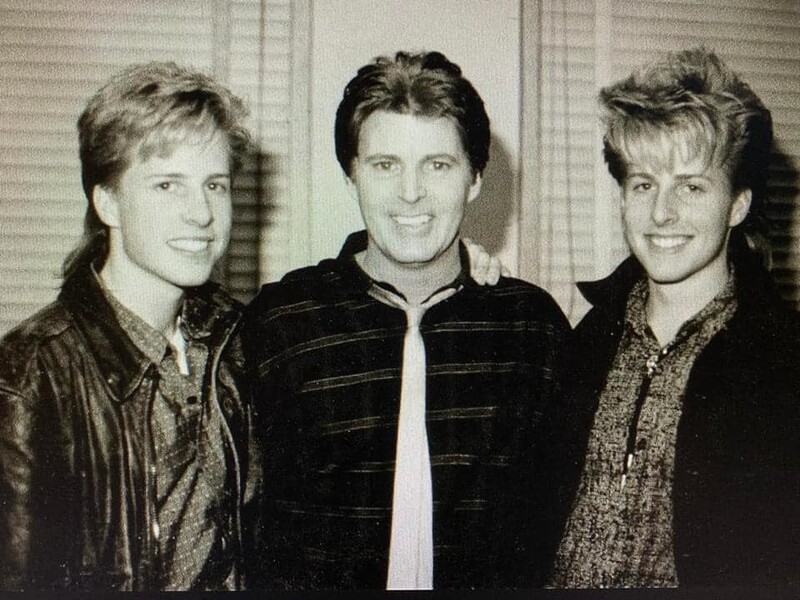 hit, “Believe What You Say,” from his album, “Ricky Sings Again.” On that album was a young guitarist that Ricky signed on. His name: James Burton. Burton, of course, went on to play with many of music legends. Most notably of those?

Arguably Nelson’s most notable hit was Garden Party in 1972. If you’re not already familiar with the story behind that song, you can bone up on it here.

Sadly, Rick Nelson’s life and career came to an abrupt and tragic end in a plane crash on New Year’s Eve 1985. He left behind five children, including twin sons Matt and Gunnar who enjoy a successful music career of their own, known as Nelson.

This May, Rick Nelson would have turned 82 years young. Boomerocity recently spoke with Matt Nelson who reflected on the life and legacy of his father as well as his talented family. The video of that interview is below. Watch it. Enjoy it. Share it.

The Boomerocity Interview with Matthew Nelson