Jack Starr Is In Search of The Souls of The Innocent 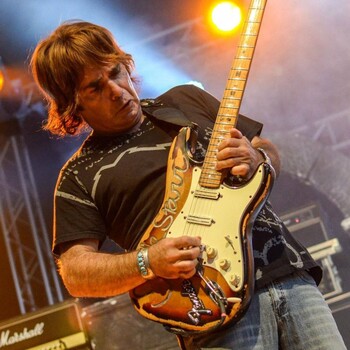 Heavy metal fans no doubt remember the heavy metal band from the early eighties, Virgin Steele. Founded by its guitarist Jack Starr, it’s a band who still enjoys a loyal following to this day.

After three years, Starr went on to work on his own projects as well as with other bands and artists. His mainstay, however, is his band, Jack Starr’s Burning Starr, his solo band that he created shortly after leaving Virgin Steele. Heavy metal fans love Starr’s work regardless of who he shares the stage with and that is especially the case with 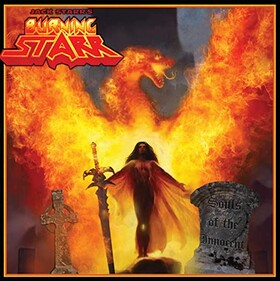 Jack Starr’s Burning Starr has a new album out, “Souls of the Innocent,” and fans are going to be thrilled with what they hear. With the new album comes rounds of interviews with lots of outlets like Boomerocity and we were privileged to be able to chat with Jack about the new album, the music business, and its pandemic-induced changes, as well as what’s on the band’s radar for the next year or so.

You can order Souls of the innocent by clicking on the album cover on the left or visiting wherever you order your music from.

We hope that you’ll watch, enjoy, and share this interview. You can keep up with Jack Starr’s Facebook page.

The Boomerocity Interview With Jack Starr