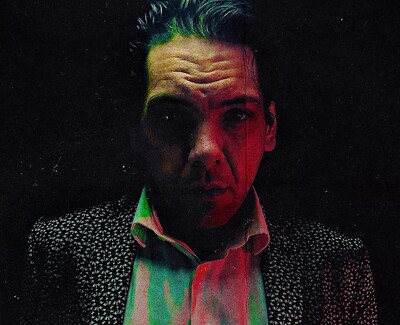 Boomerocity loves introducing our visitors to great musical secrets before the rest of the world is aware of them. Such is the case with Cody Brooks. What turned me on to Brooks’ work is the raw, grimy, grittiness of his blues. Afterall, isn’t that supposed to be the blues?

Cody is one of those few blues men who, when he talks, sounds the blues. The blues oozes from every pore of his body; in every sound in his voice; in the look in his eyes.

Cody Brooks is the new breed of blues man who lives the life of a journeyman blues artist.

The Boomerocity Interview With Cody Brooks