Steve Blaze of Lillian Axe Takes Us From Womb To Tomb 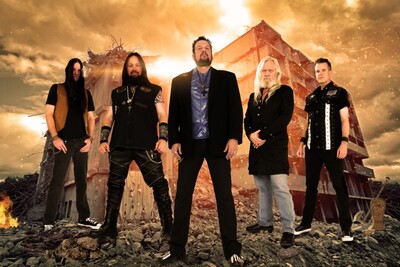 Lillian Axe has been around since the early 80’s. They’re one of those bands who are steady as she goes. Known for great, intricately written, bombastic rock, the band has a core base of fans who have remained loyal even though it’s been ten years since they last put out an album.

From Womb To Tomb is the album and it’s you will love it! It’s a sixteen-song concept album but don't let that phrase scare you. Because, believe me, while I’m not usually much of a fan of 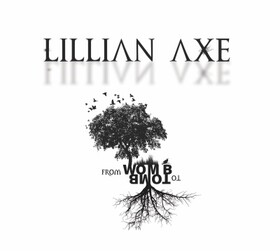 Click Above To Order Your Copyconcept albums either, there are some I do, and this is definitely at the top of my list of those that I love.

Band guitarist, Steve Blaze, founded Lillian Axe and it was my distinct pleasure to chat with him about From Womb To Tomb and what the future plans are for Lillian Axe. It was a lot of fun and very informative. He knows his stuff and he knows what he wants to accomplish.

Please watch the interview, below, and share it with your friends. You can order From Womb To Tomb by clicking on the album cover on this page. You can keep up with Steve Blaze and the band at LillianAxe.com as well as on social media at Facebook, Instagram, and Twitter.

The Boomerocity Interview With Steve Blaze