Steve Dorff Has Turned Songwriting Every Which Way But Loose 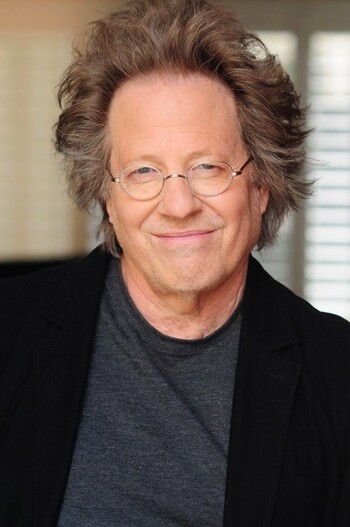 Photo credit Russell Baer Songwriters are often seen as the unsung heroes of the music business. They often are not in the spotlight or command a lot of attention. That is usually left for those who record and perform the songs written.

Steve Dorff is a well-known, much sought-after, but low-key and very successful songwriter. Inducted into the prestigious Songwriter’s Hall of Fame in New York City in 2018, he is also a three-time Grammy nominee and a six-time Emmy nominee. In addition to that, he’s racked up an astonishing forty BMI awards as a result from his hits his songs recorded by such stellar artists as Barbara Streisand, Celine Dion, Ann Murray, Whitney Houston, Kenny Rogers, Garth Brooks, George Strait, and many others.

In addition to writing for recording artists, Steve has written 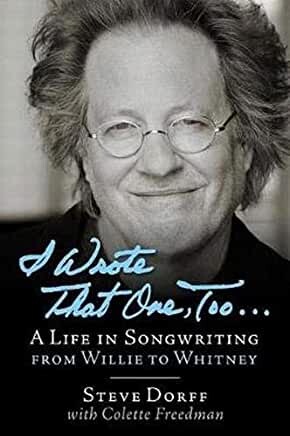 Click Above To Order Your Copymusic for TV, movies, and musical theater.

As if that isn’t amazing enough, Dorff also has “author” as part his resume. That is because he has written a fascinating book about his life titled, “I Wrote That One, Too . . . A Life of Songwriting From Willie To Whitney”. If you like reading the backstories behind popular songs, then you will want this book in your personal library.

Watch and listen to this interview as it is very entertaining and informative. Share it with your friends and order Steve Dorff's book, "I Wrote That One, Too".

The Boomerocity Interview With Steve Dorff

Steve Dorff, Songwriter’s Hall of Fame, I Wrote That One, Too . . . A Life of Songwriting From Willie To Whitney