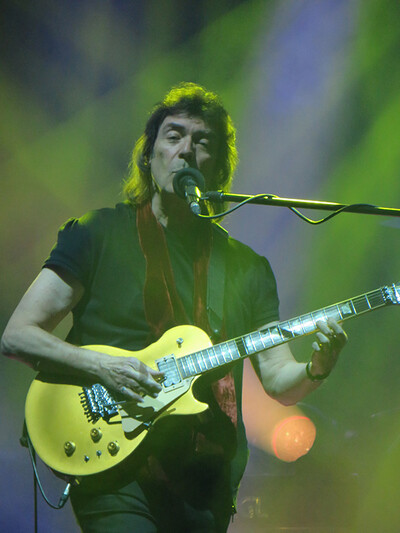 Photo by Bruno ZampaglioneA year ago this month, Boomerocity first interviewed former Genesis guitarist, Steve Hackett (here). Because of his tenure with the legendary progressive rock band, Steve is a 2010 inductee into the Rock and Roll Hall of Fame, having taken part in six of the band’s studio albums as well as three live albums, one EP, and seven singles.

When we spoke to Steve last year, it was in promotion of his brand spankin’ new album, Surrender of Silence. This year, he released a new live album titled, Genesis Revisited Live: Seconds Out & More (currently on CD/Blu-ray, CD/DVD and Digital Audio. The vinyl has a scheduled availability of November 25th, just in time for Christmas). The new album showcases Steve and his band stellar performance of Genesis’ “Seconds Out” in its totality and in the original track list sequence. 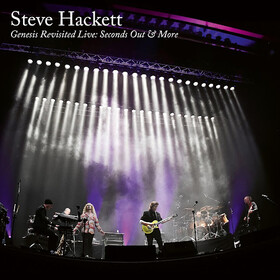 Click Above To Order Your CopyUK. He updated Boomerocity on how Surrender of Silence was received and what the story behind the new Seconds Out release.

Please watch and listen to this fun, great interview with Steve Hackett. Share it with your friends. Also, please order Genesis Revisited Live: Seconds Out & More by clicking on the album cover on this page or by ordering it from wherever you purchase your music.

The Boomerocity Interview With Steve Hackett