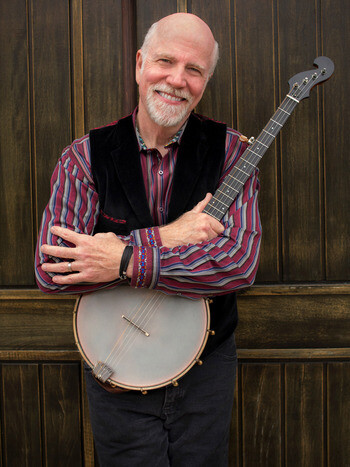 Americana or folk. Ironic that what preceded the rock and roll of the seventies is again the rage today. We don’t cover it nearly enough on Boomerocity, but we do love it, we do appreciate it, and it is something that we cherish because it is an integral part of the soundtrack of our lives, especially with our big brothers and sisters of the baby boomer generations, the first ones that came out of the womb, so to speak. They were the ones who loved groups like the New Christy Minstrels, Peter, Paul, and Mary, and the like. It's still alive and well. People still love it. It does play an important part of the music scene today.

I recently interviewed a gentleman that I've heard about and 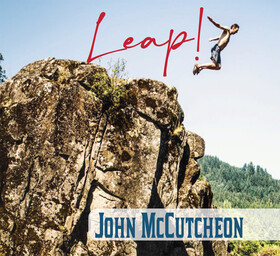 Click Above To Order Your Copylistened to for quite a while. He's no newcomer to this music scene, especially in Americana music. His name is John McCutcheon. He has recently released his 43rd album in his 50-year career.

How amazing is that?

I recently had a chance to talk to John. We have a great talk about his new album, and how the music scene is for him these days. I'm a fan and I hope you become one too if you haven't already become one. If you haven't done so already, do check out his music.

The Boomerocity Interview With John McCutcheon