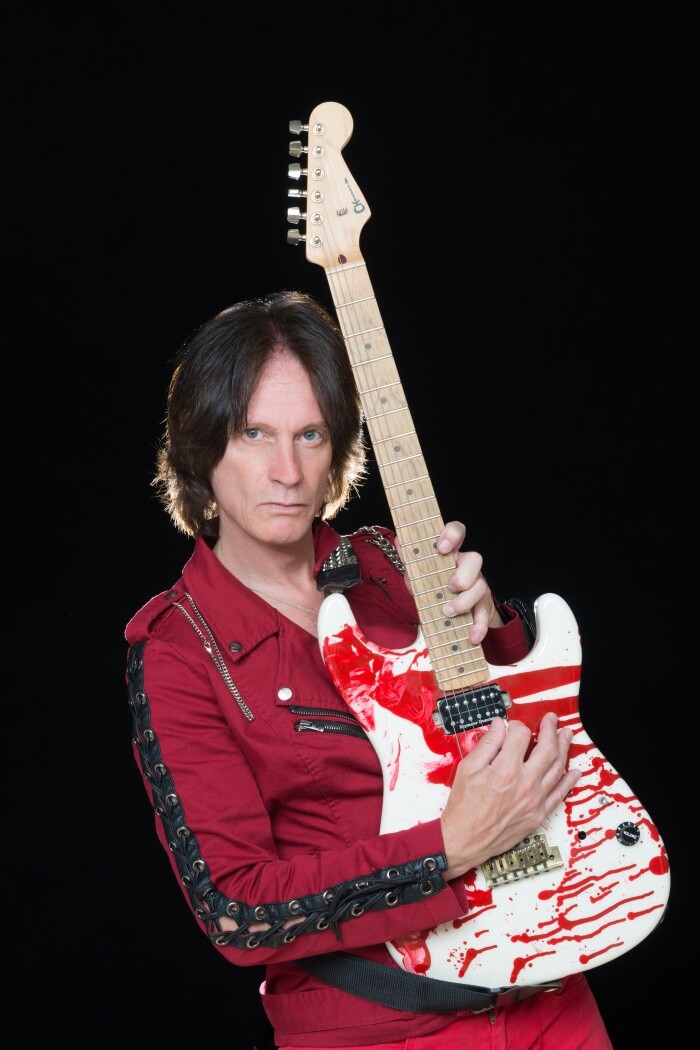 Except for Boomerocity followers in Japan (and there are many), I will wager that, like me, many of you have heard of the band, Impellitteri, even though they are quite successful and are a West Coast-based band.

I didn’t know about them until recently.

Now, I will never forget.

Chris Impellitteri formed his namesake band with vocalist Rob Rock in Southern California. In 1987, they first released their self-titled EP. Fans were immediately struck by the classically influenced heavy metal, shred-heavy guitar solos performed by Chris; the amazing, screaming vocals by Rob Rock, and thundering bass by James Pulli. When the EP was released, the band enjoyed serious attention from major media outlets as Circus, Guitar World, and Kerrang! (Boomerocity wasn’t in existence, yet. ).

Before the release of the band’s first full album the following year, Stand in Line, the band regrouped and brought in vocalist Graham Bonnet from the UK. The title cut and associated music video caught the attention of MTV and put it in heavy rotation. Chris was even brought in as a guest host on MTV’s“Headbangers Ball”. The album also enjoyed an 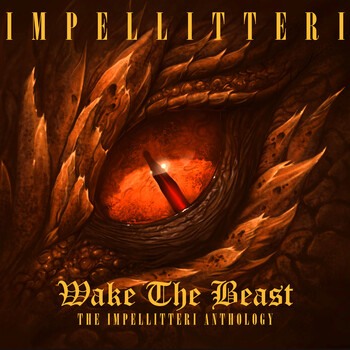 Click Above To Order Your Copyover five-month presence on Billboard’s Top 100.

The band has released a career total of sixteen albums and EPs that have been virtually only available in the Asia Pacific area – primarily Japan. Now, for the first time ever, the band’s career-spanning music is available on Wake the Beast! and can be heard on Amazon Music, Apple Music, Spotify, or click on the cover to the left to order a physical copy.

I recently interviewed the band’s founder, Chris Impellitteri, to chat about Wake the Beast as well as his take on the music business overall. It’s a long but fun interview. I thoroughly enjoyed it. I hope you do, too, and share it with friends after you watch it.

The Boomerocity Interview With Chris Impellitteri