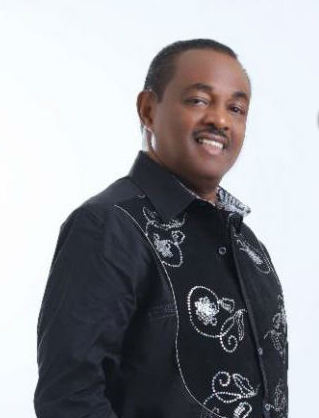 Like many of you, I was in high school in the 70s. At the school dances, of course, we heard all the great dance music popular at that time. Some of us guys prayed for them to play Stairway to Heaven so that we could dance a long, slow dance with the girl we had our eyes on.

Invariably, what always brought people out onto the dance floor and putting down their best dance moves were bands like Kool and the Gang. When you had songs like Jungle Boogie, or Hollywood Swinging cranking up over the speakers, people loved to rush out onto the gym floor and dance. That's what I always think of whenever I hear a Kool and the Gang song today.

Ever since I launched Boomerocity, Robert “Kool” Bell has been on my short list of icons I wanted to interview. He's the “Kool” in Kool and the Gang. For me to be able to talk with him was a special honor and a special thrill. In doing so I was able to thank him for all those years of great music. That’s because that music is tied to so many fond memories of those years of our youth – back when we knew everything, and we had our whole lives ahead of us.

Now we can all look back and think about all that and have a soundtrack that was put out by Kool and the Gang.

To me, it was a special treat to be able to talk to him. Robert and I talked about the stuff going on with the band and some of the side projects they have going on. You're gonna love the little autobiographical vignettes they are putting together. If you loved watching cartoons as a kid, you're gonna love this stuff. Episode 1 is to the left on this page. You can see all of them here on their website.

I hope you watch and listen to this entire interview because it is special. When you're finished watching it, I hope you share it with your friends and I hope you go and buy Kool and the Gang’s music again if you haven't bought it lately, because it's still great. Their new stuff still has the Kool and the Gang signature sound while bringing a new freshness to it. They stay current and they're worth your investment of time and money.