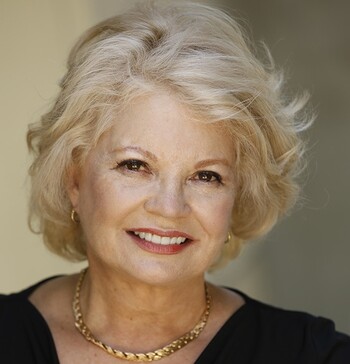 Once upon a time in America - specifically on television in America – we enjoyed good, wholesome programming on our TV sets. There were the big three networks and, in many cases, an independent station or three (depending on where you lived).

Swearing was almost non-existent. Problems were relatively simple. Kids reflected respect to their elders. Elders didn’t abuse their kids. Sex? Not until the late sixties was that subject more aggressively broached.

You probably remember what I’m talking about and would remember, as kids, watching some of the great shows on TV. Shows like The Andy Griffith Show, The Dick Van Dyke Show, Green Acres, Gilligan’s Island, My Three Sons, and so many more. There was just so many great TV shows back then.

But one in particular that I remember watching and watching a lot - and I think I've seen every episode at least twice (if not more) is the wonderful family TV show called, “Family Affair”. I know you remember it. It starred Brian Keith (who played the bachelor uncle) and Sebastian Cabot (Keith’s “gentleman’s gentleman”).

In the show, Brian's brother and his wife get killed in a car accident, and he was left to take care of their three children, Buffy (played by the late Anissa Jones), Jody (played by Johnny Whittaker and Cissy (Cissy being the oldest sister), played by Kathy Garver.

I recently had the wonderful opportunity of speaking with Kathy Garver. Most known for playing Cissy, she also played a whole lot of other parts and a whole lot of other venues and media, especially when she was a little kid. She was in the movie, The 10 Commandments” with the great Charleston Heston. I mean, she got the play with Charlton Heston. How cool is that? She was also in “The Night of the Hunter” as well as guested on many TV and radio shows, commercials, and Broadway productions. Oh! She is an accomplished and acclaimed author and is a much sought-after voice over actress, as well.

Needless to say, I was quite stoked and honored to be able to chat with Kathy. We talked about her career growing up as well as what she is doing nowadays. It’s a fun and informative conversation that I truly believe you’ll enjoy watching so please take the time to do so. Afterwards, please share it with your baby boomer friends and, while you’re at it, why not order her books for your personal library and as gifts for your friends?

The Boomerocity Interview with Kathy Garver 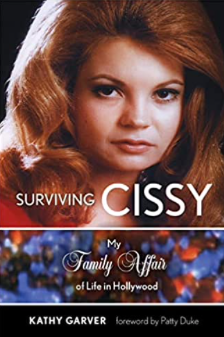 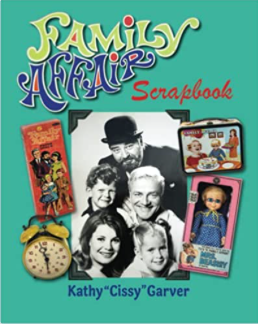 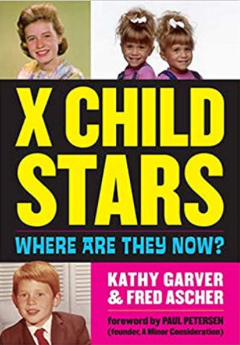 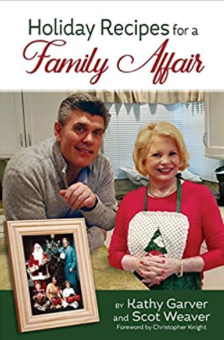