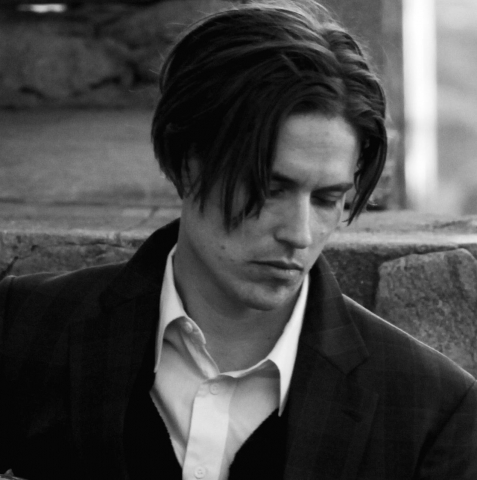 Photo By Daniella HovsepianBoomerocity thinks that there’s nothing like a great rock and blues artist. One such artist is Jonny Lang. We’ve been tracking Jonny for a few years now and we’ve finally had the opportunity to chat with the young guitarist about his new CD, Signs.

We started out with Jonny sharing what the reception to “Signs” has been so far and which songs seem to be fan favorites.

“It’s been really positive, man, for the most part, I think. Yeah! We’ve been having some really good reviews about it. It seems to be reflecting at the live shows. Some more people coming out. A lot of people seem to know the lyrics. They sing along. Those are all the things you want, you know?”

And what are the fan favorites?

“Man! It’s all over the place, really! I haven’t seen one that people have tended toward. When people write in or at the shows or anything like that. It seems to be pretty evenly dispersed – maybe five or six of them. So, that’s pretty cool!”

With several albums under his belt, I asked Jonny how “Signs” was different to put together as compared with his previous discs.

“Man, I can’t say that a whole lot was different about the approach other than just life changing for me. You’re just growing as a person. What that did, naturally, to inform the style and subject matter of the songs. I guess I never really go into making a record or writing a song – or anything else in life, really, for that matter – with a plan, really. I guess, man, the first time I felt that feeling of whatever you want to call it: this inspiration; that unbridled sort of inspiration where you can just let go.

“All of a sudden, you’re not thinking. Something’s happening and it’s just flowing. It’s like, ‘Wow! I can experience life like this! It’s crazy! I don’t have to strive or struggle or think my way through it. I didn’t know this part of life could exist.’ And when I first felt that, I just chased it for the rest of my life! It continues to be that way. As a lot of the people that I work with can probably tell you – and my wife and a lot of my friends – they could probably tell you I could stand to be a whole lot more proactive about the way I do things. And they’re right, I’m sure. I think that I have to learn how to do that because I tend to get in my own way. That was a pretty long answer to your question and I really didn’t answer your question.”

I interjected, “You kinda did! Because you inspired a subset to that question because I’d read that, like me, you’re a Believer, too. The question you inspired to me was do you feel that God gives you songs in the process?”

“I think God’s influence in my life – in anybody’s life – we shouldn’t really designate it to the moments that feel magical. I think it starts when you arrive here on this earth. He builds a lot of it into you. It’s my thinking, anyways, we’re built with the tools that we need to accomplish what our purpose is. Agreeing with the plan with that purpose, on our part, is a tricky part. But, yes, I do. There are moments where it’s, like, I feel there’s another person at work. There are times where I feel, ‘That didn’t come from me. I never even come close to thinking this or feeling that way before or conceiving of what just came out of me. So, yeah, I mean, I would definitely give God the credit for something like that even though I couldn’t give you empirical data, empirical proof. But it just seems there’s these – I don’t know, man! It’s like there’s this radio signal that’s constantly going and sometimes your antenna picks it up.”

Lang is touring in support of “Signs” so I asked what fans can expect from his shows during this tour.

“Shoot! I don’t know what to expect from our shows! Ha! Ha! A lot of new stuff off the new record. We have a form of each song. There’s a basic form, arrangement wise, that’s in that. There’s a lot of room to change things – the intricacies of it within the song. We all know each other so well, musically, and trust each other with those moments to where most of the time it ends up being a cool thing. Sometimes, we fall on our face real quick and then pick ourselves up and hope nobody saw! Ha! Ha! We just go with the flow, man, and have fun with it.”

I hadn’t planned on asking Jonny this, but it popped into my aging, feeble mind so I did. I asked him if he were to be made music czar, what would he do to fix the music business - or does it need fixing.

“Man! I would immediately redirect that responsibility to my second. Okay, ‘music business’ – to me, that has nothing to do with any reason that I do what I do. It’s a human system, right? All kinds of different humans have all kinds of different ideas how that system ought to work. Yet, there’s got to be a 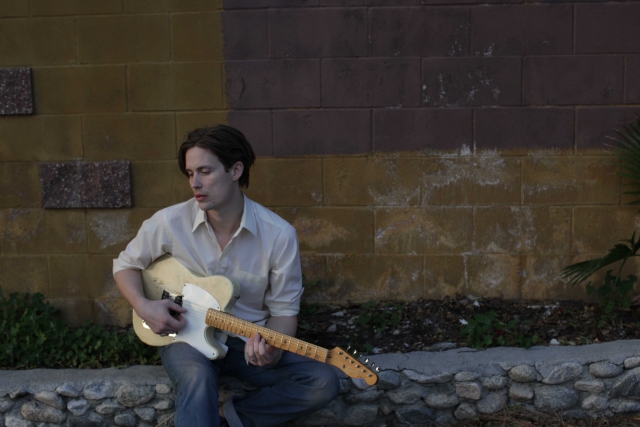 Photo By Daniella Hovsepiansystem. The ones that don’t like it grit their teeth and get through it. The ones that love it try to preserve it and make it work so that they can benefit from it – really because of the motivation. I would hope that people can be motivationally sincere when we’re conducting business. Then we would be fine. But that’s just not the case and it never will be. It’s always going to be messed up in one way or another for one group or another. Gotta just go with the flow and keep remembering why you’re doing it. Hopefully, it’s because you love it!”

Lang is thirty-seven years old, so we expect him to be around for many more years to come. However, to close out the interview, I wanted to know how he wanted to be remembered and what did he hope his legacy would be when his life is over.

“Ha! Ha! Oh, man! I hope if there’s any hope or a thought that I’ve ever given to leaving behind something, I definitely don’t want to be remembered for some sort of greatness or some sort of way that I was personally amazing or something like that. I just hope that it can be said that I loved more than I didn’t and helped people along the way when I could. Something along those lines. I hope my kids turn out to be lovers of people. I guess they would probably be the legacy if anything was.”

Keep up with Jonny Lang at JonnyLang.com.