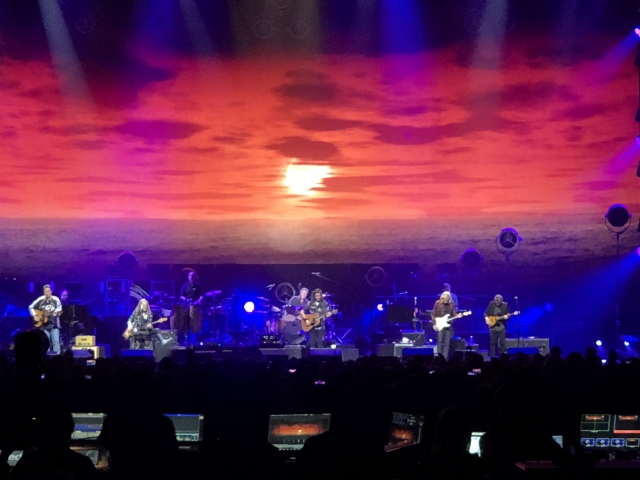 Photo by Randy PattersonIf you were a high schooler in the seventies, you grew up with the airwaves saturated with all sorts of Eagles tunes.

Friday night’s show by the Eagles at Nashville’s Bridgestone Arena was an evening filled with music that brought those teenage memories flooding back to one’s mind. The only thing missing was the “warm smell of colitas, rising up through the air”.

After a tremendous opener by JD & The Straight Shot, the show started with a stirring performance of Seven Bridges Road and ended by rocking the house down with Rocky Mountain Way for the second encore and Desperado for their third and final encore. Every tune in between was delivered with total harmonic perfection.

The big question in everyone’s mind was how the late Glenn Frey’s son, Deacon, and Nashville home boy, Vince Gill, were going to fit in – if not compliment – the legendary band.

They did so – again, with total harmonic perfection. Deacon did his dad proud, for sure and Vince stepped up and delivered as if he was an original member of the band.

I can’t think of an Eagles hit that was performed Friday night. My mind was too busy enjoying the show and reflecting on the memories the songs conjured up to notice if anything was missing from their long list of hits. I’m pretty sure that they did them all.

Timothy B. Schmit didn’t let his injured foot (from a fall in Chicago) keep him down. He delivered his songs – especially Love Will Keep Us Alive – as perfectly as ever.

Joe Walsh was – well, he was the always loveable Joe. As in past Eagles tours, Joe delivered some of his tunes from his solo and James Gang catalog, bringing the house down with Walk Away, Funk #49, and Rocky Mountain Way.

The bottom-line is: Eagles have still got it and if I ever have the chance to see them again, I will, as often as I can. 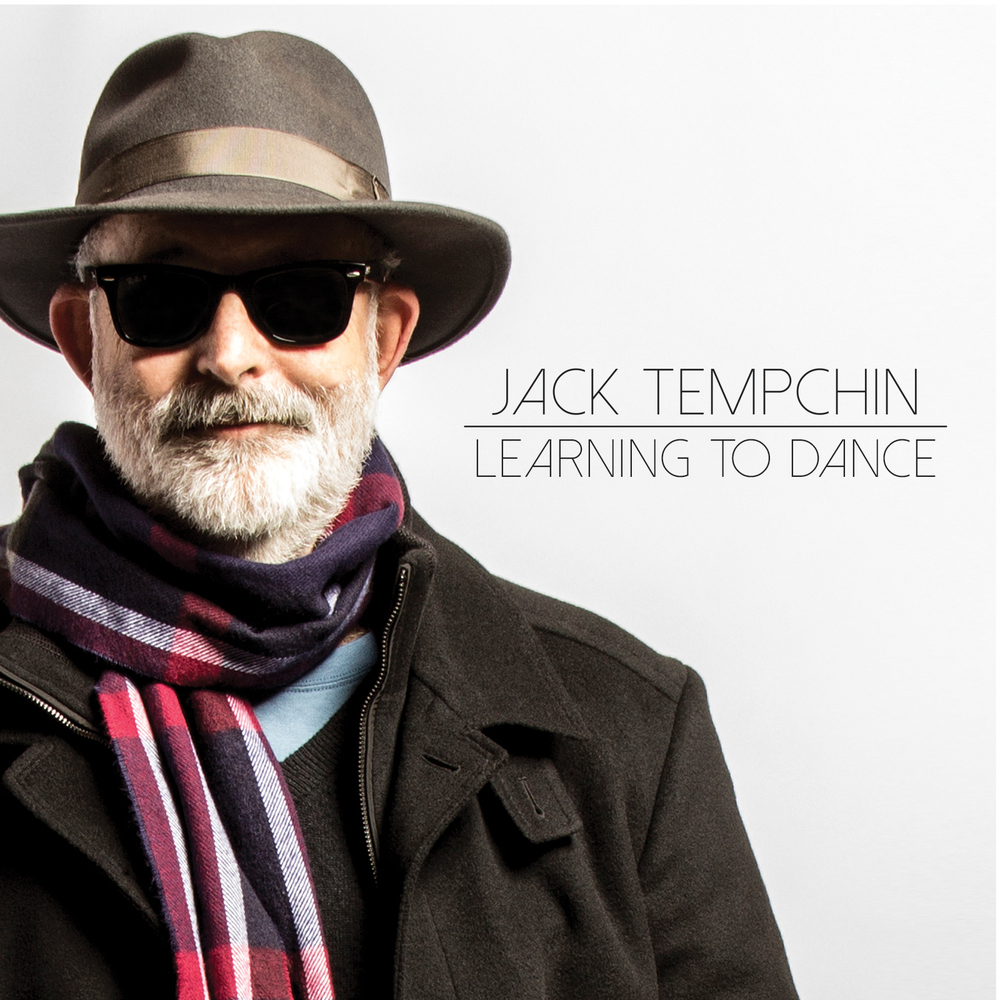 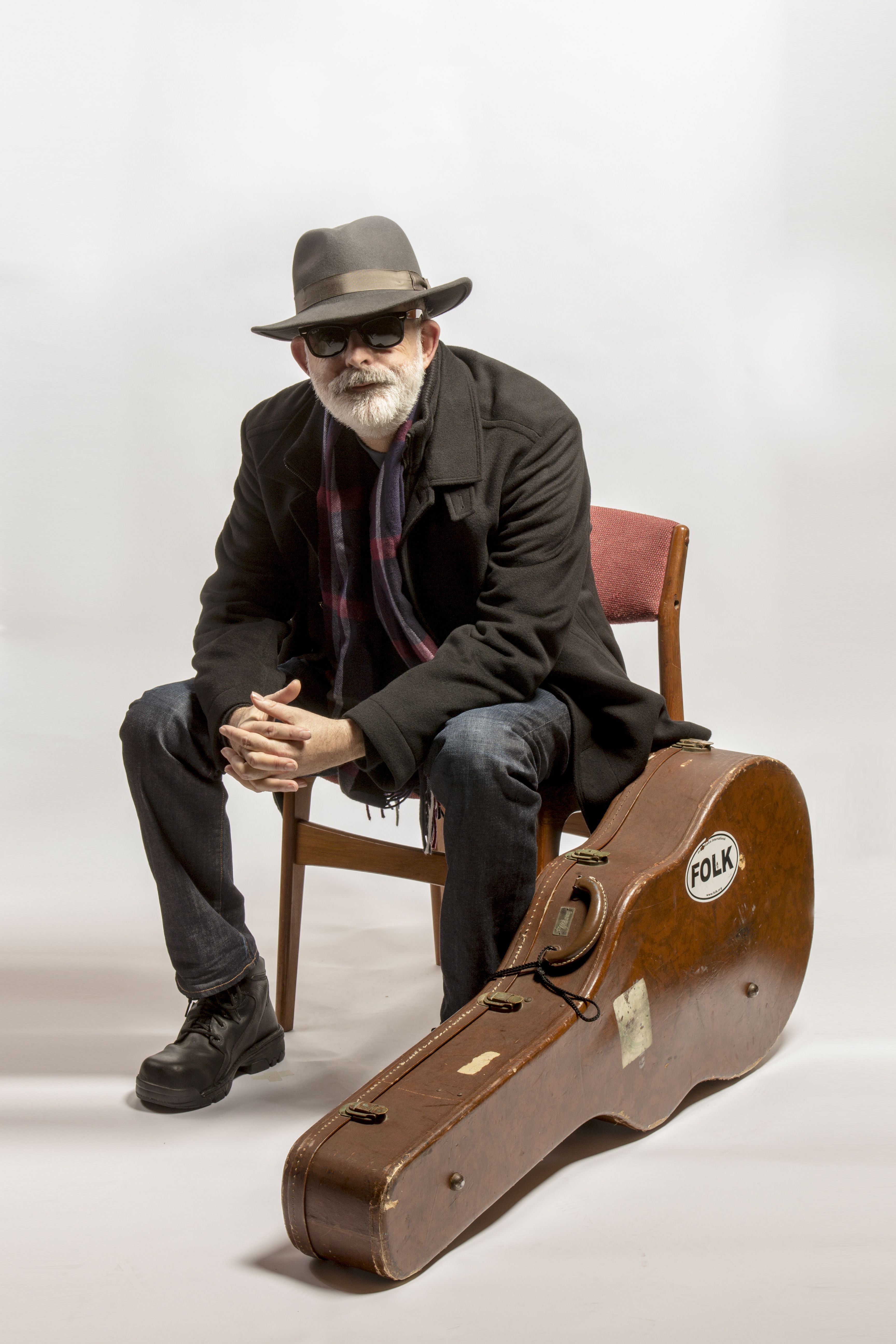