As a young teen who was just realizing that there was more to rock and roll than my very small collection of Elvis records, one of the first songs that I fell in love with that was blaring from the Phoenix area radio stations was the Crosby, Stills, Nash, & Young hit, “Love The One You’re With”.  To this day, it’s a song that makes me stop and listen because of its amazing harmonies and the memories tied to those sounds.

David Crosby, Stephen Stills, Graham Nash, and Neil Young are releasing, “CSNY 1974”, the long awaited boxed set from their historic 1974 tour. The forty previously unreleased tracks recorded forty years ago will be packaged in several formats and configurations that are sure to please every audio palette. The box set includes all 40 tracks, a 188-page booklet of never before seen tour photos, and a bonus DVD of previously unreleased concert footage; the box is available as a 3CD/DVD set or Pure Audio Blu-Ray (192kHz/24-bit)/DVD set. No matter which format you decide to purchase, the opening tune is “Love The One You’re With”.

Long-rumored and highly anticipated, “CSNY 1974” captures the band’s one-of-a-kind harmonic alchemy during its remarkable outdoor stadium tour, a trek that

spanned more than two months, and included 31 concerts, in 24 cities, with combined audiences of over a million people. Produced by Graham Nash and Joel Bernstein, the box set mirrors the electric/acoustic/electric format that the band followed each night on stage, representing an idealized version of a show from the tour.

"This project has been the most difficult, yet rewarding work I’ve ever done in my 50 years of recording," says Graham Nash. "It rekindled the love I have for my partners and the music we have made together."

To pick up your copy of “CSNY 1974”, click on one of the icons below or visit your favorite store where great music like this is sold. 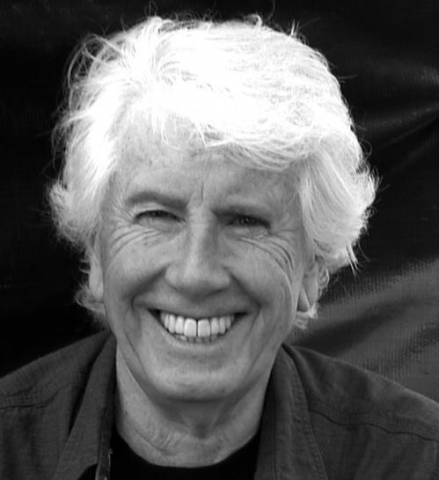 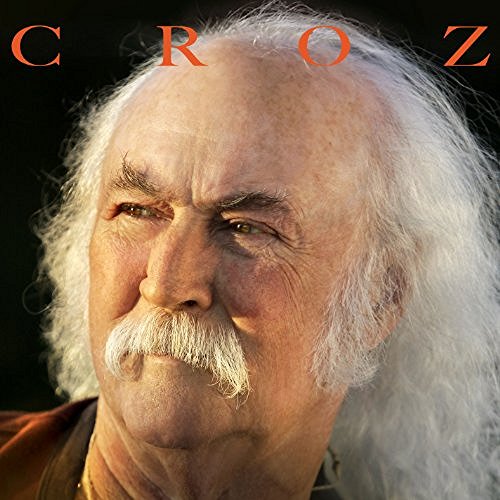