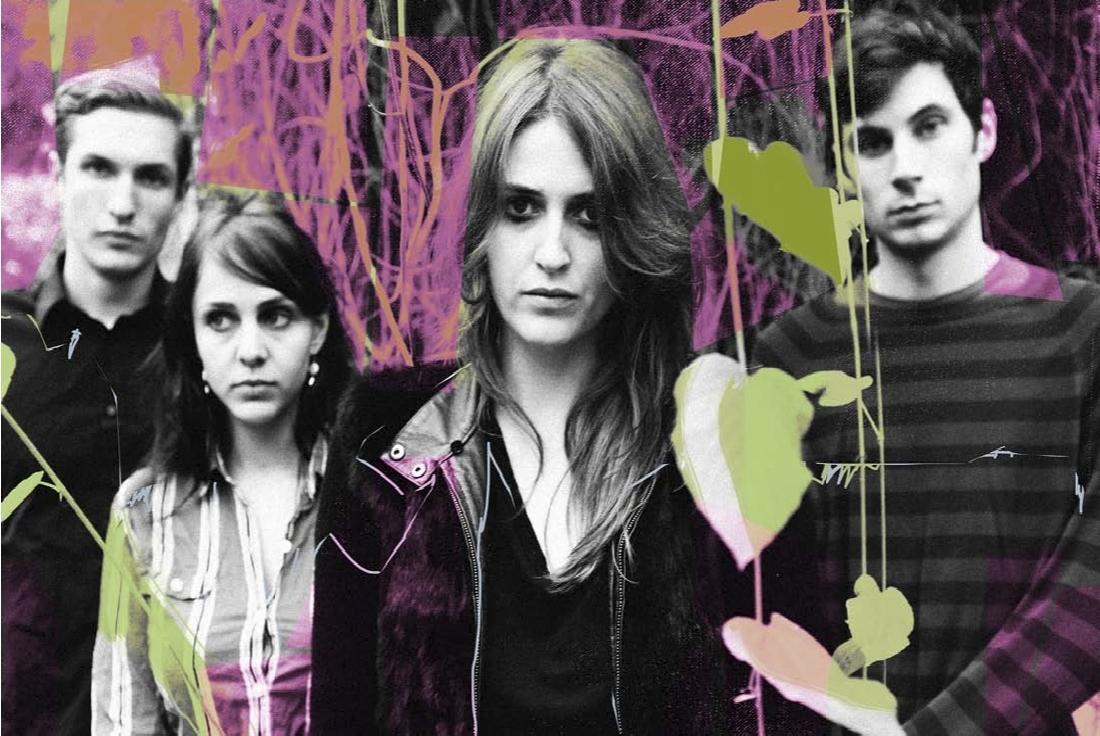 Dead Sara. When I received my review copy of the yet-to-be-released maiden project by this new L.A. band, I wondered what I was getting my ears into. In my efforts to pre-judge before even listening to the CD, I imagined an Alice Cooper meets Marilyn Manson type of band.

Boy, was I ever wrong.

To be clear, Dead Sara (consisting of Emily Armstrong (vocals/guitar), Siouxsie Medley (guitar/vocals), Chris Null (bass), Sean Friday (drums)) isn’t for the faint of the rock and roll heart. If one is easily intimidated by strong, powerful females on the stage, run – not walk – from this album. Somehow, though, I don’t think you are so jump into this album.

Armstrong’s vocals flawlessly blend an artful mixture of Melissa Etheridge and Joan Jett with, when tactically necessary, a potent dose of Janis Joplin thrown in for attention-commanding effect. Join those vocals with Siouxsie Medley’s solid guitar work, and you have the female juggernaut that makes up the heart and soul of Dead Sara.

The CD starts with, Whisperes & Ashes, and is a sure crowd pleaser, guaranteed to put audiences in the palm of the band’s hand. Tough. Energetic. Heart-wrenching. Your ears and mind will have been sufficiently conditioned for the rest of the album

Weatherman pumps the atmosphere with such a palpable energy that, if able to be harnessed (and it’s definitely NOT), this song would cause any power meter to spin itself to high speed destruction.

Dear Love winds down a tad (relatively speaking) is a angst laden ballad that, if this disc were to get air play (and it should), would be a radio favorite.

Face To Face, in the same vein as Dear Love, is one tune that I predict will experience a walk-on performance by Melissa Etheridge with Dead Sara. When that happens, it will leave the crowd exhausted from emotional exhaustion. Remember: You heard it here first.

I also love Lemon Scent because, in a way that I’ve never heard before, Emily channels Janis Joplin in a way that would make the rock and blues great stand up and take notice.

Dead Sara’s release date hasn’t been announced yet but you can be in the sonic loop by hitting the band’s website, www.deadsara.com, and sign up for their updates. 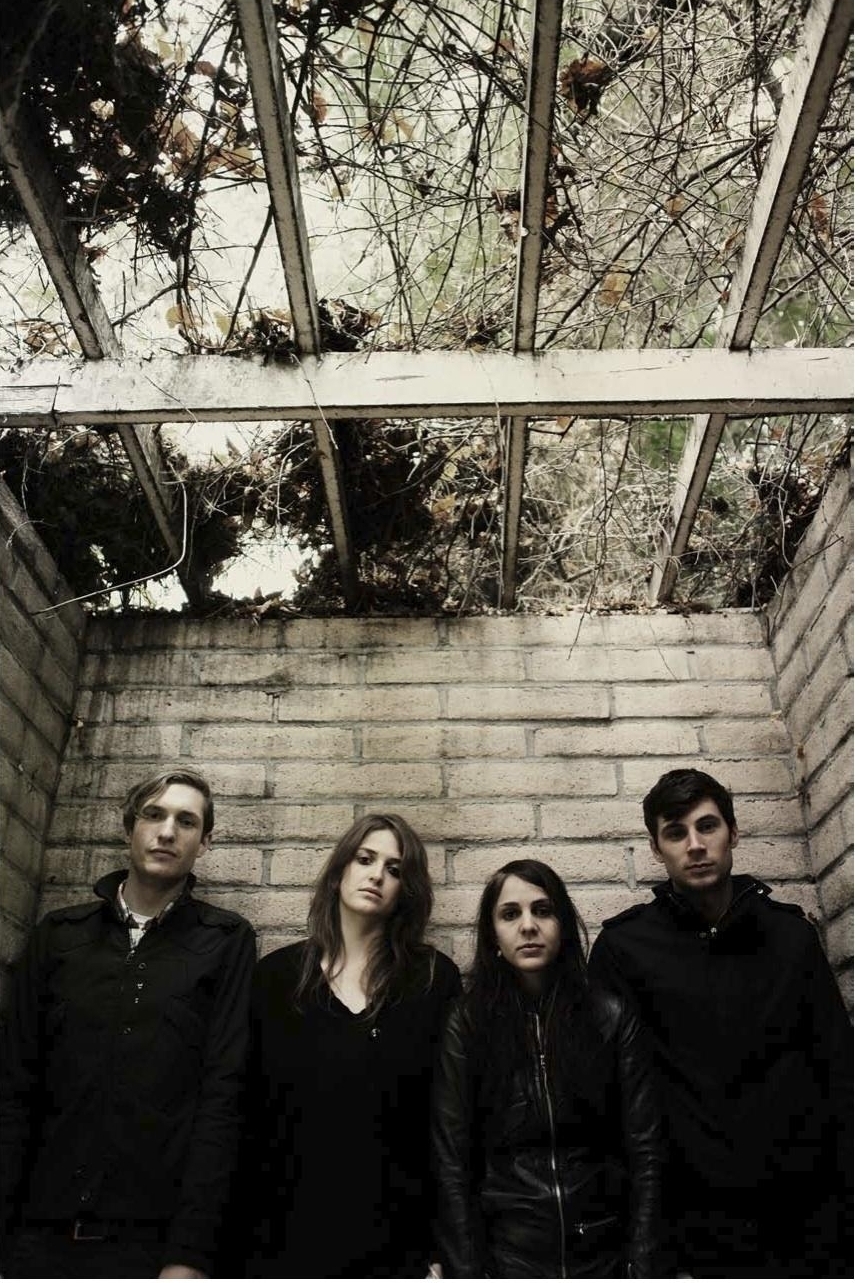