Delbert McClinton’s Friday night show at the Bijou Theater was one for the record books.

Opening act, Alysa Bonagura, has become a new favorite of Boomerocity. Consider her one of music’s best kept secrets. If you know her work nowhere else, you will most likely have heard her “I Make My Own Sunshine” that was used in commercials for Lowe’s. Hear that song once and it sticks in your mind (and brightens your outlook) for quite awhile.

Check this girl out and keep an eye on her.

When Delbert hit the stage, he and his tight band hit the audience with entertaining energy. Fun, engaging, nostalgic, McClinton often had the capacity crowd on their feet and dancing.

As always, McClinton gave the crowd what they wanted by serving up all sorts of favorites and with an energy that would’ve given the uninitiated the impression that the songs were new and fresh to him and the band.

A new Boomerocity favorite by McClinton is a tune he released back in 1997, “Sending Me Angels” and has now been bought and downloaded into the Boomerocity jukebox from iTunes.

Of course, you never go wrong catching a show at the beautiful and historic Bijou Theater. There’s not a bad seat in the house and the acoustics are magnificent.

If you’ve never seen Delbert McClinton in concert, you’re missing out on true musical genius and one of the most fun nights you can ever experience. 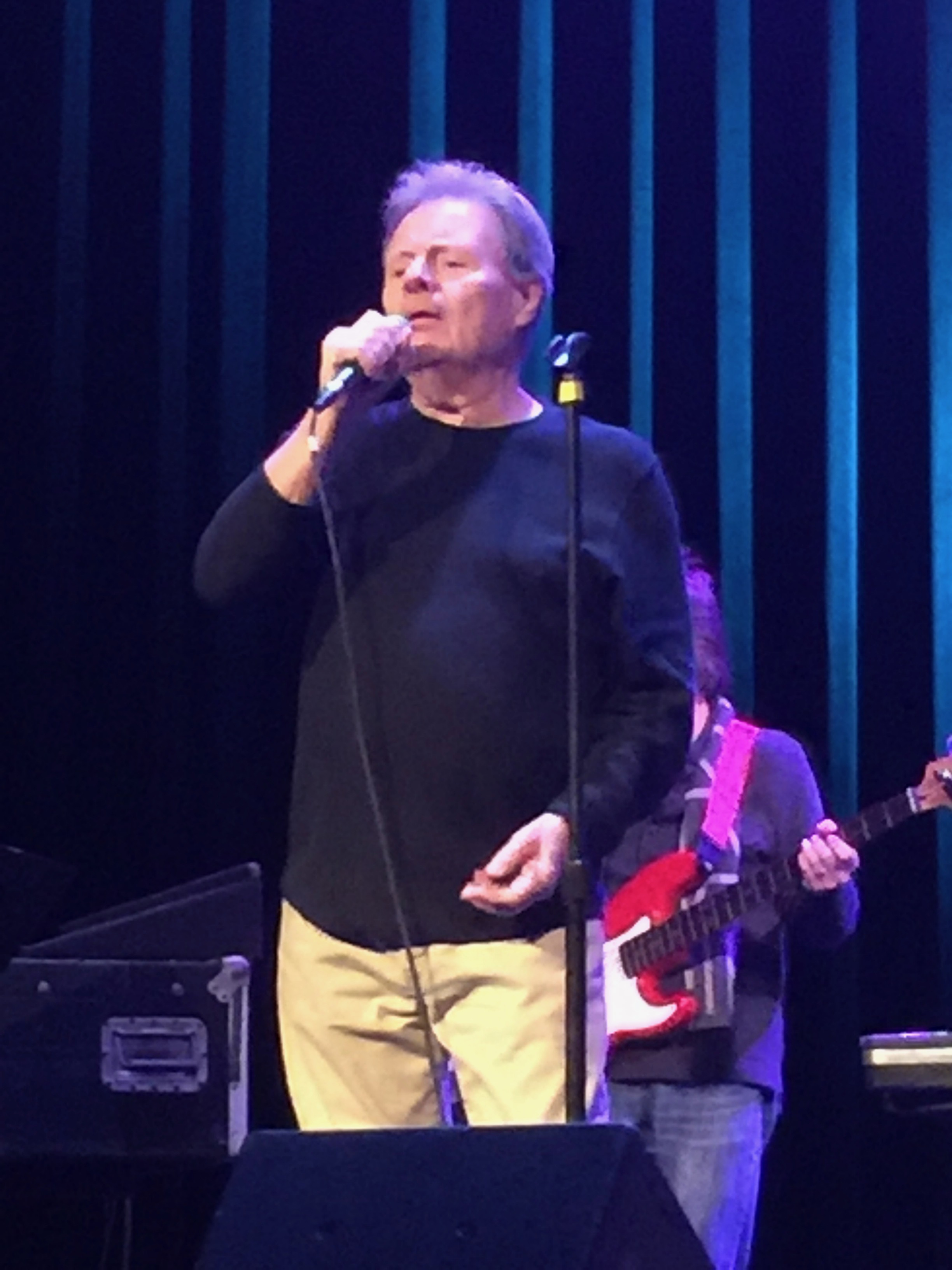 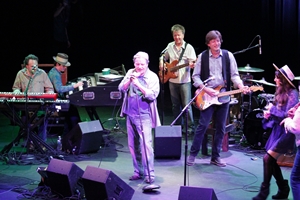 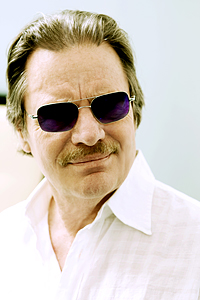 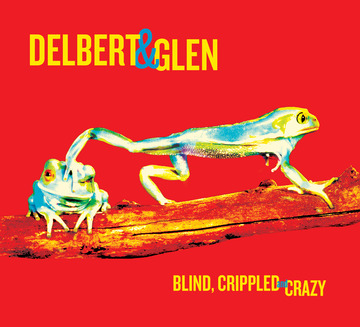 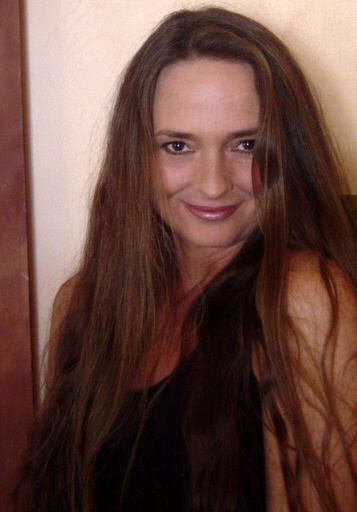