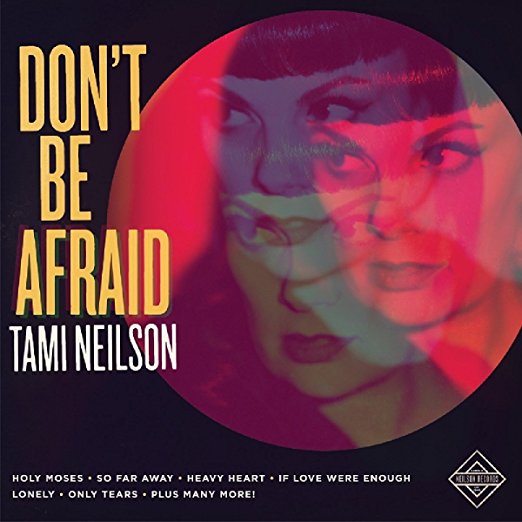 Canadian singer Tami Neilson has released Don't Be Afraid, the follow-up to her award- winning CD, Dynamite!, in the U.S. on the Outside Music label, distributed by Redeye Worldwide.

Don't Be Afraid was released in Tami's adopted country, New Zealand, last year and debuted at the top of the charts, and most recently, the song, “The First Man,” was shortlisted for the Silver Scroll, the most prestigious music award in New Zealand, which Tami won in 2015 for her song, “Walk (Back to Your Arms).”

Don’t Be Afraid was nearly left unfinished. With only two songs completed and six weeks left to write, Tami unexpectedly lost her father, the patriarch of The Neilson Family band, who Tami had toured across Canada with as a young girl opening for an array of country royalty including the formidable Johnny Cash. It was the encouragement from her family to forge ahead. "I actually inadvertently wrote the title track (without realizing it would be for the album) the week Dad died,” Tami remembers. “'Don't Be Afraid' was the last song Dad wrote, while in the hospital. He had written the melody, lyrics and everything, but he was on oxygen and could barely breathe to speak. He told me that it was driving him crazy that he had this new song stuck in his head, but had no way of offloading it. It's an awful feeling, I know, so I said I would bring him in his guitar so he could play it and I'd record it on my phone. He did a verse, so I got the melody, but then his levels dropped dramatically (that's the hidden track on the album, “Dad's Demo”), but we didn't get the chorus, or the melody for the chorus."

Don't Be Afraid finds the soul taking precedence over the country as Tami found herself listening to a lot of gospel music around the time of her father's death and discovering a kinship with the legendary singer, Mavis Staples. "I've always been a massive Staples fan,” says Tami.” I had ordered the new Pop Staples album, which was released days before Dad died, and I ordered it in Canada so I could take it into the hospital for him to listen to. It arrived the day after he died, and of course I sobbed about that, but I will always be so grateful for that album helping me get through that grieving process."

Recorded in Ben Edwards' New Zealand Sitting Room studio, the songs were again recorded live, the musicians all in the room playing together. The album features Delaney Davidson and all the gents that played on the Dynamite! album, including a duet with Marlon Williams on the soon-to-be classic, “Lonely.” The album features a Tina Turner throwback in lead single ”Holy Moses;” the swinging country of “Only Tears;” a bluesy swagger in “So Far Away,” which was recently featured on the hit TV show, Nashville; and the southern soul of “Burn My Body.” The album is bookended by the title track and the haunting hidden demo track sung by Tami's father, Ron. 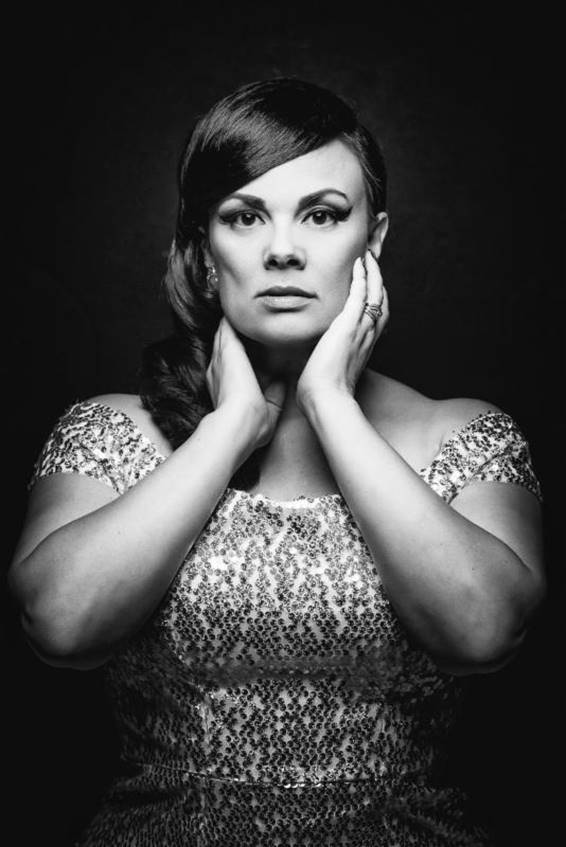 "There are a lot of reasons I chose Don't Be Afraid as the title, and one of them is that, musically, as an artist it's a departure for me. There are definite moments where I have had to go, 'Don't be afraid of this, this is who you are,'" Neilson says. "This album is the guts of me. I guess 'departure' is the wrong word because it's all the same palette and same family, but whereas Dynamite! was a lot of light, bright colors, Don't Be Afraid is deeper, richer colors - still in that same family but a different level."

Don't Be Afraid marks Tami as a new soul staple. It's a raw, deep and hopeful album that finds Tami singing out her grief. "Last year was an insane year, I had the highest of the highs and the lowest of the lows all in one year," she recalls. "And I guess that is what the album is, it reflects that constant cycle of life."