I don’t know about all baby boomer aged males, but I can honestly say that I played more air guitar to Doobie Brothers tunes than almost any other band or artist of the era.

That said, I restrained from showing off my mastery of the Fender Telecast-aire when I caught the Doobie’s Wednesday night’s show at the Tennessee Theater. It was very hard but I did. Besides, I was mesmerized by the high energy exhibited by Pat Simmons, Tom Johnston, Jeff McFee (all three on guitar), John Cowan (bass), Ed Toth and Tony Pia on drums, Guy Allison on keys and Marc Russo on white hot saxophone.

From the opening strains of “Jesus Is Just Alright” through the encore numbers (“China Grove” and “Listen To The Music”), the band brought the audience for the long sold out show to their feet and down a very enjoyable trip down memory lane. Our generation had the best music and the Doobie's showed us that they made up a large part of the soundtrack of our youth.

The band was tight. Their vocals strong. Their enthusiasm in delivering songs that they must have sung millions of times came across fresh and new.

The opening act was Pat Simmons, Jr., the son of Doobie Bro, Pat Simmons. His songs reflected his love of nature, sustainability and, as a cancer survivor, life. Armed with an acoustic guitar and ukulele, he song with warmth and sincerity. I look forward to hearing more from this young man.

The Doobies will be touring until October. Their schedule and other Doobie news can be found on DoobieBros.com. 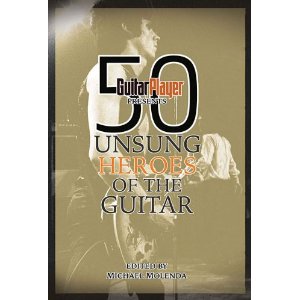