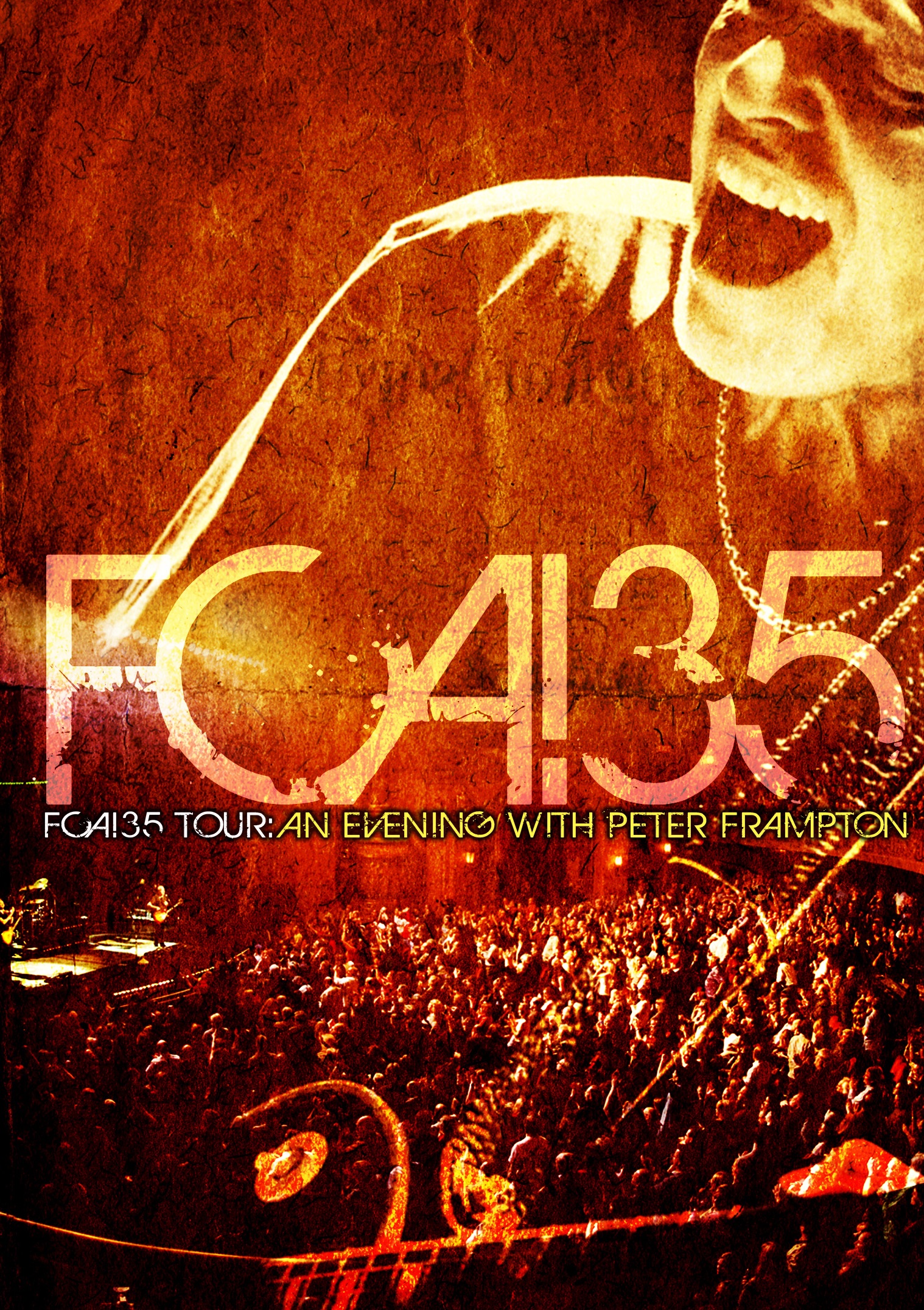 As a teenager in the seventies, one of the artists that I listened to (and envied) the most was Peter Frampton. Tunes from his record-breaking Frampton Comes Alive(17 million copies and still counting) dominated the airwaves and inspired many kids to try their hand and playing guitar. I would dare say that, today, many of us who were impacted by that album then are immediately transported back in time whenever we hear the opening notes and chords of our favorite songs from that album today.

To commemorate the 35th anniversary of that landmark album, Frampton toured the world from 2011 to 2012 during the FCA! 35 Tour. Each stop on the tour was divided into two sets: a first set featuring Frampton Comes Alive! performed in its entirety and a second set including songs from throughout his career.

The result is a wonder two disc set (DVD or Blu-ray), FCA! 35 Tour: An Evening With Peter Frampton, directed and produced by Pierre & François Lamoureux. (Also available is a 3 CD set entitled The Best of FCA! 35Tour) This musical treasure chest features two February 2012 shows - one performance in Milwaukee at the Pabst Theater and another in New York at the Beacon Theatre. The Best Of FCA! 35 Tour 3CD was executive produced by Zach Bair and Mark Fischer of Disc Live Network.

The performances featured classics such as Show Me The Way and Do You Feel Like We Do as well as tracks from Frampton’s most recent albums Thank You Mr Churchill and the Grammy®-Award winning instrumental album Fingerprints.

“I have tried to find the best musical performances from as many different countries and cities as possible,” says Frampton. “My MO in choosing these tracks was to make this CD as representative as possible of the entire year of shows. Maybe there’s one you were at, whether you’re from Europe or the US. I’m still going through the 116 versions of Do You Feelas I write this! I might never want to play it again, so you better pick this CD up just in case!”

That’s okay, Peter. Rest assured that there is a countless army of us middle-aged men still playing air guitar to it.

You can order your copies of both the DVD/Blu-ray and CD of FCA! 35 Tour: An Evening With Peter Frampton by clicking on the icons on the right side of this page. 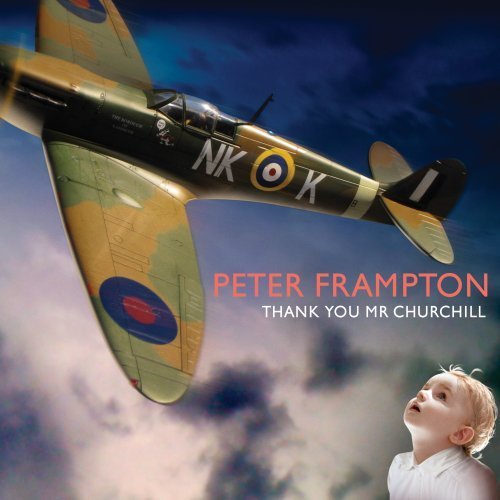