I do believe that I may have inadvertently started a new fall tradition for myself: Guns N’ Roses excursions. Last year (late October) – I interviewed GNR keyboardist, Dizzy Reed and then shortly thereafter – November 5th to be exact – I was privileged to catch their Dallas stop of their tour.

As luck would have it, exactly one year and two days later I found myself in Las Vegas with some time on my hands, wondering on earth I could do. Then it hit me: The choir boys known as “Guns N’ Roses” were on the back end of their residency at the Hard Rock Hotel & Casino. After a couple of inquiries were made, tickets were secured and a business associate and I were on our way to see Axl and the boys do their thay-yang (my weak attempt at doing my Axl Rose imitation).

The band hit the stage right on time with their now-signature playing of the Chinese Democracy video before exploding on stage with Welcome to the Jungle and into their 35 song set (including encore) that included all the great hits plus some.

The eight member band has never been tighter. While fans will always miss Slash, DJ Ashba is doing phenomenally well handling the guitar work . . . and I don’t use those words lightly. Ron “Bumblefoot” Thal is always pure joy to watch as is Richard Fortus. Talking about a triple threat! Tommy Stinson’s bass work and Frank Ferrer’s drumming is still providing the unbreakable, sonic foundation for the rest of the band to launch from. Dizzy Reed’s mastery of the keyboard was an absolute treat to hear as was the work of his wing man, Chris Pitman.

Speaking of Dizzy, his featured solo was a remarkable treatment of Led Zeppelin’s No Quarter. Wow! I could’ve listened to that all night. Another pleasant surprise coming from the keys was Axl performing Pink Floyd’s Another Brick In The Wall and then sliding into the ever-beautiful November Rain. Oh, and another great surprise was the band’s cover of The Who’s The Seeker, as a tip of their leather hats to one of rock’s pioneers.

I got to the venue too late to catch the opening act, 333, but from what I heard from a friend who was also at the show, I’m told that the band rocked the crowd to their core. My investigation into the band days after the show confirmed that this is a band to keep your eye on. ‘Dem boys know how to rock!

If you hope to catch Guns N’ Roses during their residency at the Hard Rock Hotel & Casino, then I suggest that your get your bootay-yay in gear and make your reservations as the band’s final gig there is November 24th. 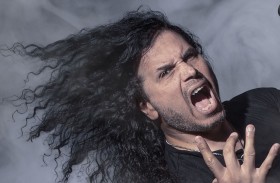 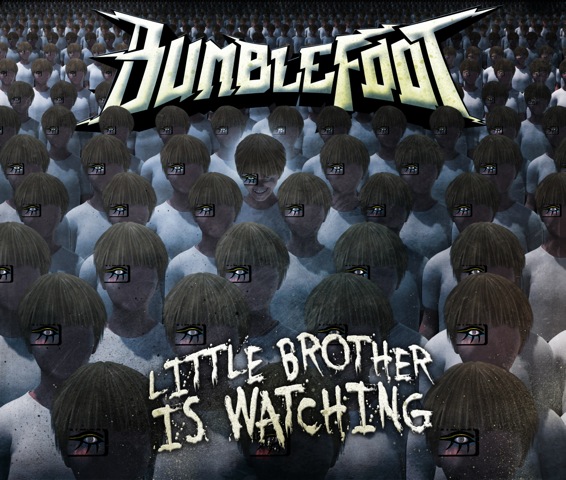 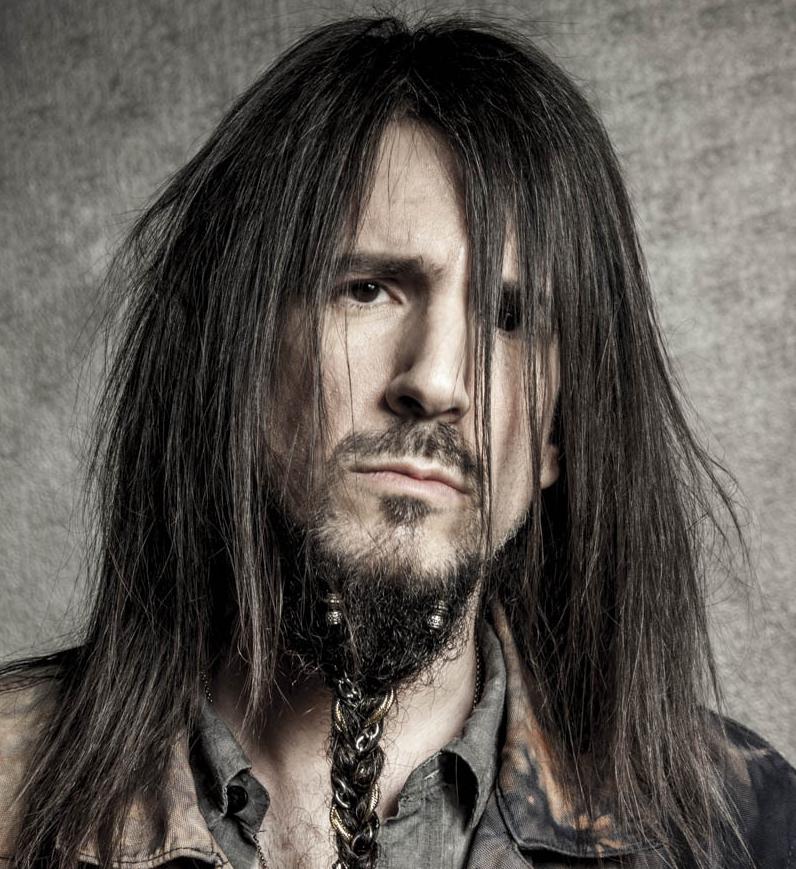 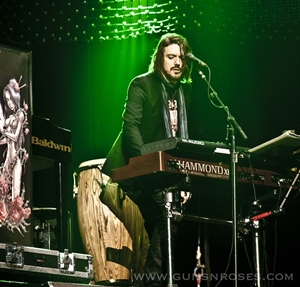 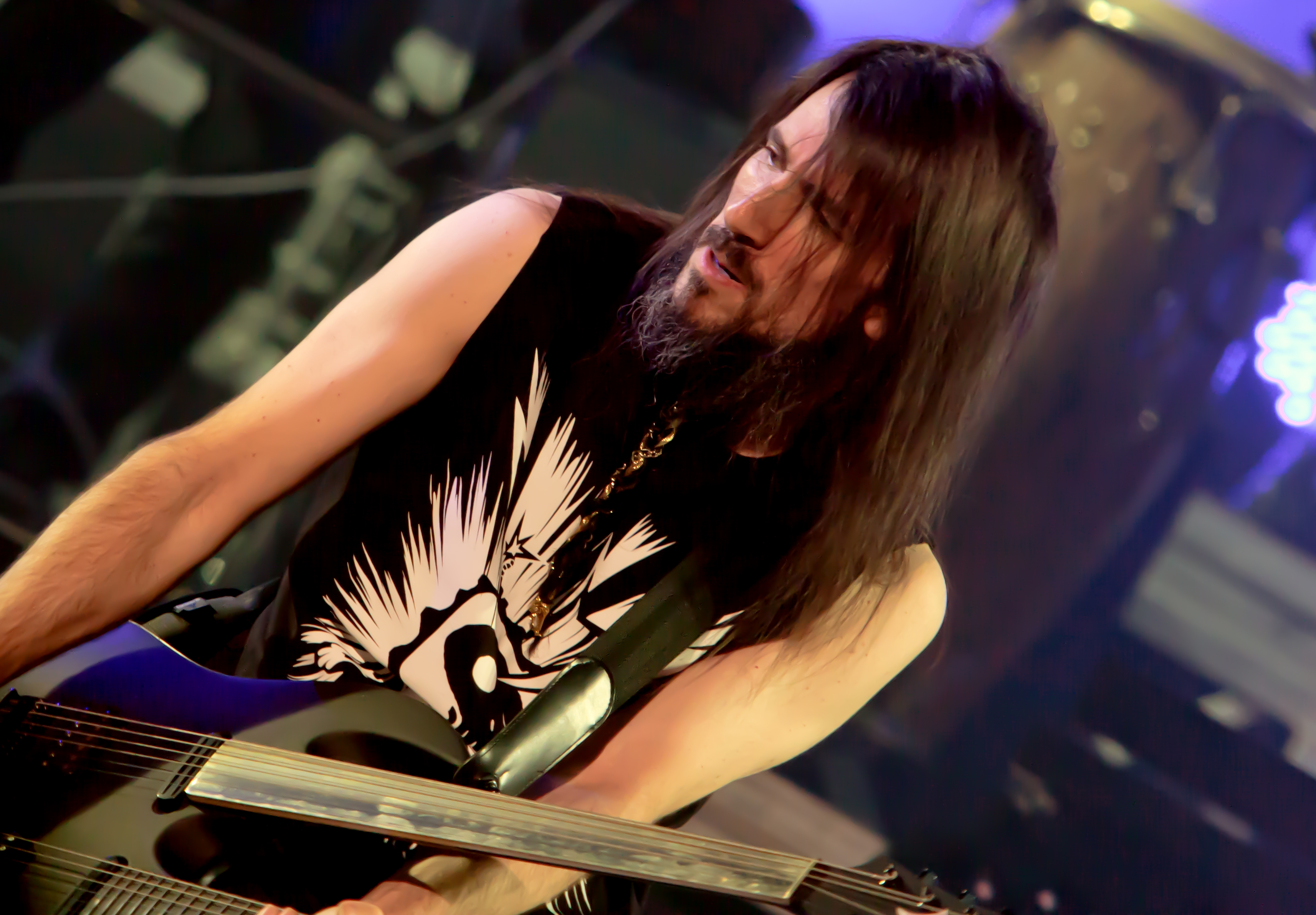