I'll Have Some Of That!

I’ll Have Some Of That
The Babys
Label: Skyrocket Entertainment/All In Time Records
Release Date: June 24, 2014
Review Date: June 22, 2014

Some of the best music to come out of the late seventies was from The Babys. Formed in London in 1974, The Babys were signed to Chrysalis Records on the basis of a four-song video, which predated the MTV era by seven years. Combining the muscular rock ‘n’ roll grit of Free and Humble Pie with a winning commercial accessibility, The Babys released five albums between 1977-1980 (The Babys, Broken Heart, Head First, Union Jacks and On the Edge). During that time, the group toured with the likes of Journey, Alice Cooper and Cheap Trick and built a loyal following based on their spectacular songs and explosive live performances.

Sadly, the band disbanded thirty-five years ago but their music still lived on through regular air play and CD sales to still-loyal fans. Former members John Waite, Jonathan Cain and Ricky Phillips have all given their blessings to the newest incarnation of the band. Waite continues on as a solo act (read the Boomerocity with Waite here), while Cain is now a member of Journey, having penned a string of hit singles including “Don’t Stop Believing,” the most downloaded song in history (see the Boomerocity interview with Cain here). Phillips is a longtime bass player for Styx.

Now, after a three-decade absence, The Babys have reformed with original lead guitarist Wally Stocker and drummer Tony Brock to release a new album, I’ll Have Some of That, which is available now on iTunes. With a sound that is both familiar as well as new, Babys fans are going to be thrilled with what they hear and are going to want to hear more.

“The whole premise is to keep The Babys alive and have a good time doing it," said Stocker about the reformed group, which also includes new recruits, lead vocalist/ bassist John Bisaha and veteran rhythm guitarist Joey Sykes. The band is joined in concert by keyboardist Francesco Saglietti and the Babettes.

Brock raves about the new members of the group: "John Bisaha is an incredible singer. When we held auditions, we had singers lined up around the block to join the band and John was head and shoulders above the rest." Stocker is equally enthused about his new axe mate: "Joey Sykes adds a whole new dimension to the band and has a style that works well in tandem with me."

“In recording this new album, we discussed the fact that the songs had to have the flavor of what we were known for,” says Stocker. “It was just a magical process,” adds Brock. “By the time we finished, I knew we had the goods.”

Every Side of You: The opening song, it grabs the listener by the ears and doesn’t let go until it’s finished, thank you very much. Bisaha’s vocals are of the rails and the guitar work buts me in mind of some memorable riffs by Pete Townshend.  What a great entre to an incredible album!

All I Wanna Do:  The second song on the album, it’s a beautiful, soulful love song and it just begged to have the repeat button slapped on my player repeatedly over the course of several days.  The lyrics, vocals and guitar work on this tune sinks their hooks into your cranium and stays there forever.

You Saved My Life: This rocker gets down to the basics of the genre.  If you’re looking for great, captivating, good time rock and roll, this is your song – and from The Babys, at that!

Watch for the Boomerocity interview with Wally Stocker any day now! 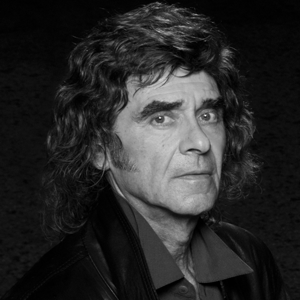 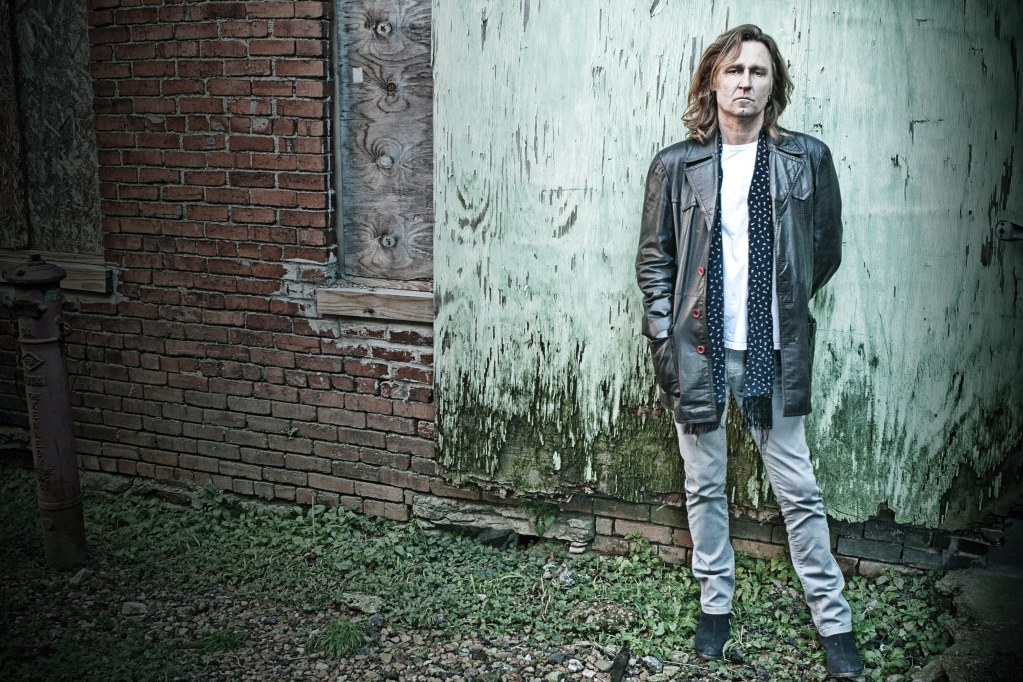 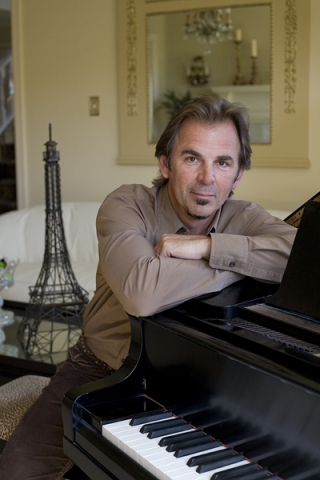 The Babys, I'll Have Some Of That!