Knoxville, you missed out on a great musical experience with the legendary Jeff Daniels and his son’s band, The Ben Daniels Band.

The turnout for the show was low but the energy – both from the crowd and Daniels – was the perfect level for his music.  The consummate professional, Jeff performed just as he would to a sold out crowd in Madison Square Gardens. Funny. Precise. The band tight with much of the set list came from his latest album, “Days Like These,” but Daniels’ earlier albums were well represented, too.

sad, “Back When You Were Into Me” and Jeff and his son, Ben, closing the show with a father/son song about watching Ben grow up. At the end of it, there wasn’t a dry eye in the house. When I chatted with Daniels after the show, I asked when he was going to record the song. He indicated that it would be on a CD scheduled to be released in November. Stay tuned!

Keep up with Jeff Daniels at JeffDaniels.com and with the Ben Daniels Band at BenDanielsBand.com. 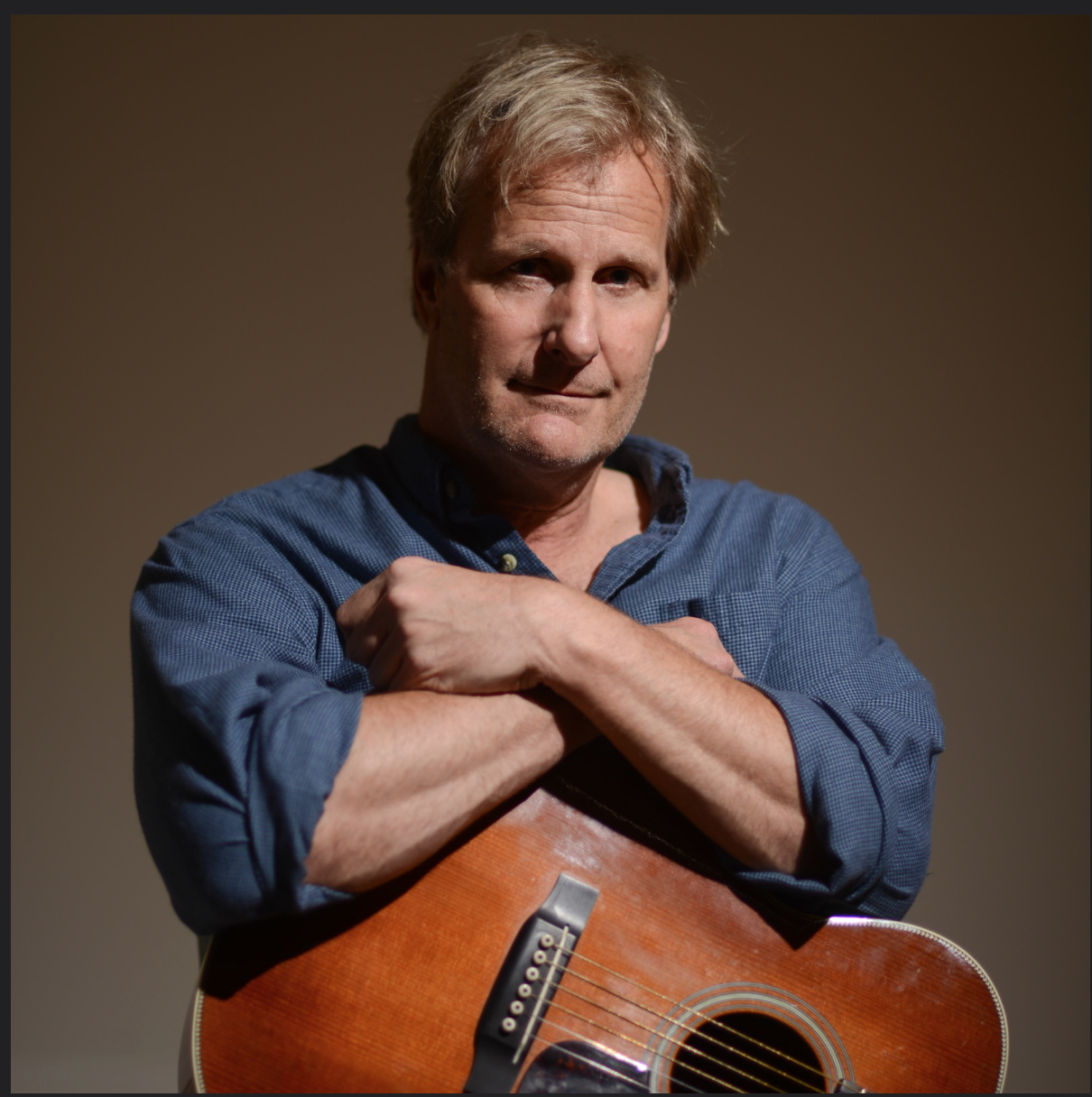 Jeffrey Morgan - The Creem of the Crop of Confidential Rock Critics
389 views
Posted October 2021 Click Above To Order Your CopyAs a teen in the seventies, I didn’t get to buy a...