Unless you’re a hard core blues fan, there’s a better than even chance that you may not have heard of Lance Lopez. If so, you don’t know what you’ve been missing.

A friend and a protégé, of sorts, of the late, great Johnny Winter, Lopez as been lighting up the blues scene across the country (but ‘specially in Texas) since he was fourteen years young.

Lopez’s latest offering is actually one of two new discs that he’s put out (the other being the debut record of his super group, Supersonic Blues Machine. See our review of it on Boomerocity.). Live In NYC is Lance’s new live album that was never intended to be recorded.

Performing in NYC at B.B. King’s for the late Johnny Winter’s last birthday party, the gig was recorded, unbeknownst to Lance. A few months later, Winter’s wing man, Paul Nelson, called up Lopez to say that he was listening to some great music from that night and wanted to put it out as record. The result is “Lance Lopez Live In NYC”.

Chock full raw, blues and energy, the disc show that Lance Lopez clearly has the Johnny Winter’s mantel upon his shoulders, heavy with the dust from the crossroads.

Lance Lopez Live In NYC is one of THE must-have blues albums of 2016. 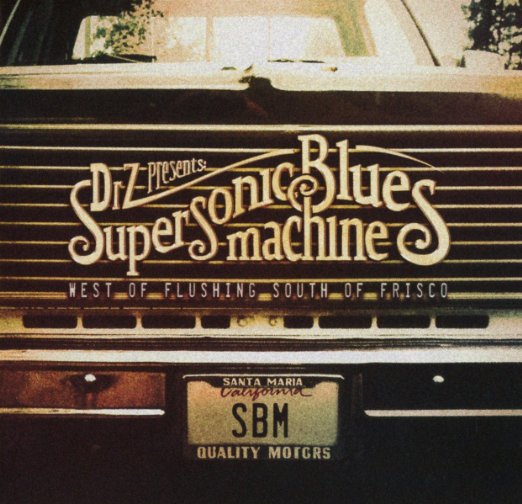 West of Flushing, South of Frisco

Derek Sherinian
6063 views
Posted September, 2011   As a teenager growing up in Phoenix in the seventies, it seemed that...